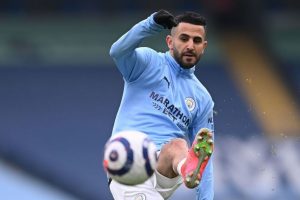 A forklift driver who was part of a gang that managed to splash over £175k on a bank card belonging to Riyad Mahrez has been sentenced to over three years in jail.

Manchester City ace Mahrez failed to notice £175k missing from his bank account for more than a month following the spree.

Mohamed Sharif, 32, had pleaded guilty to one count of fraud, with Mahrez's bank card having been used to party in Ibiza and guzzle Champagne.

Sharif told a court on Friday he was just the "fool guy" and only directly benefited from around £5k of the £175k illegal spend made by the fraud gang between August and September 2017.

Sharif claimed he was not responsible for any spending during his £25k Ibiza trip as he was at the beach while others splashed out.

He did tell the court he remembered feasting on Greggs and Nando’s, though either denied or struggled to recall other shopping sprees to Halfords, Argos and Lakeside Shopping Centre where more payments were made.

Sharif was serving two suspended sentences when he stole from Mahrez, who played for Leicester at the time and had won the Premier League the season before. Sharif told the court: "I am the fool guy. I am the one at the face of this.

“I am the one being told to do work for pennies while they can kick back and I take the fall. There has to be someone who will take the fall."

Judge Laurence West-Knights QC sentencing him said: "You and others were involved in spending these staggering sums of £175k on that card.

"You said you were paid at the end of the day and could use the card yourself under supervision.

"You have sought to minimise your spending. You are just as responsible as anyone else.

"I am satisfied that you were there and you were all spending the money together, the £175k.

"It was not a very long time but it was many hundreds of transactions. It was incredibly intense." 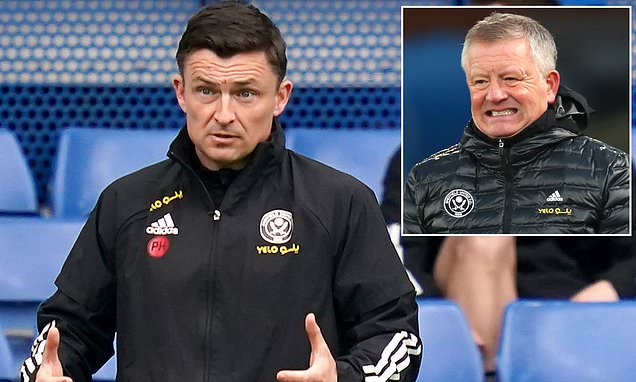 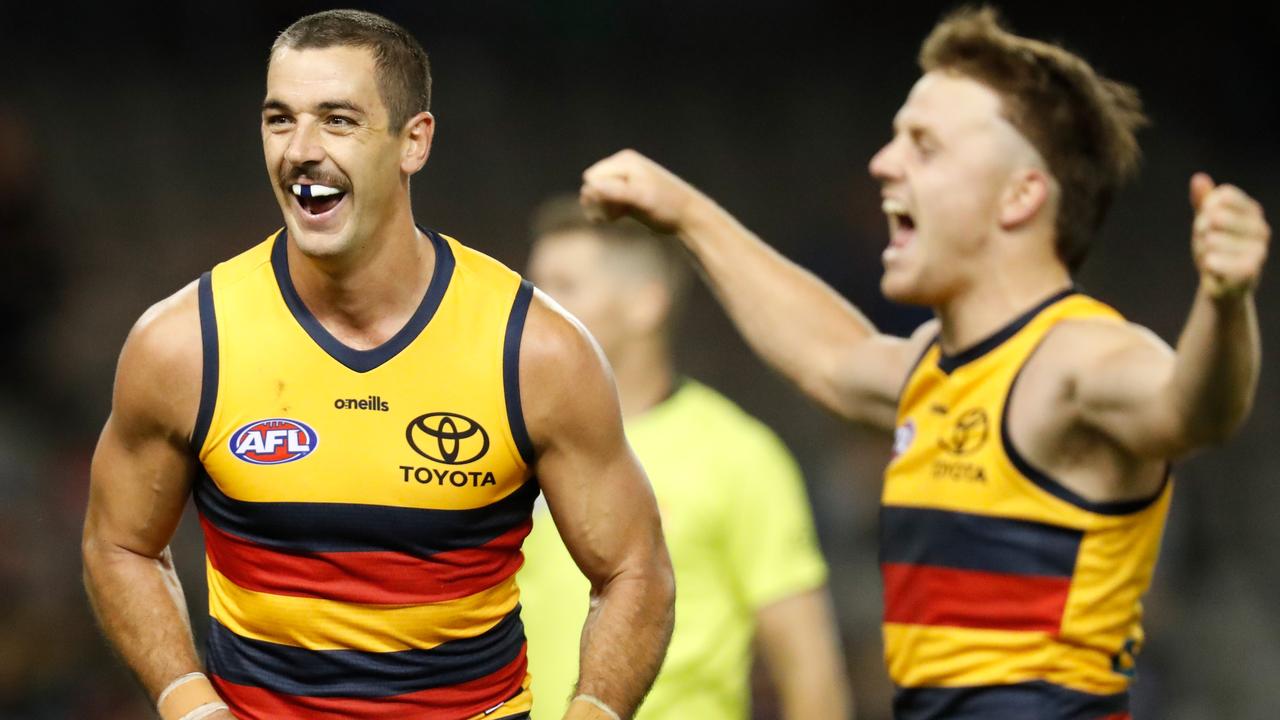