‘We will not dwell on what we did wrong’: Didier Deschamps looks to move on from shock Turkey defeat as France train ahead of Andorra clash

Didier Deschamps insists France will move on quickly from their humbling in Turkey last week as they prepare to face minnows Andorra on Tuesday.

The world champions fell to a shock 2-0 defeat in Konya on Saturday in a blow to their Euro 2020 qualification bid.

The loss saw them drop to second in Group H, level on points with Iceland, but they are overwhelming favourites to get back on track against their neighbours. 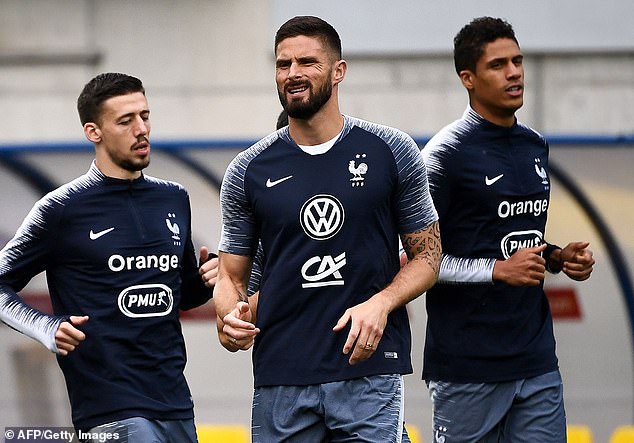 Clement Lenglet, Olivier Giroud and Raphael Varane are put through their paces on Monday 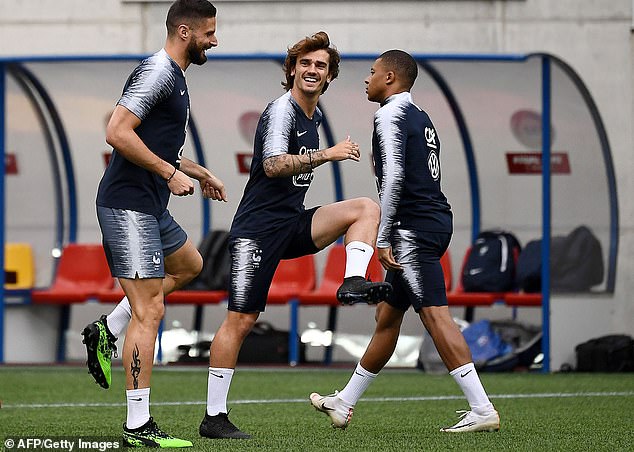 And as they trained in Andorra La Vella on Monday evening ahead of the clash, Deschamps was in no mood to look back at the weekend’s action.

France captain Hugo Lloris added that the players were caught napping in Turkey.

The Tottenham goalkeeper said: ‘After such a performance, the first thing is to question yourself on the individual level. 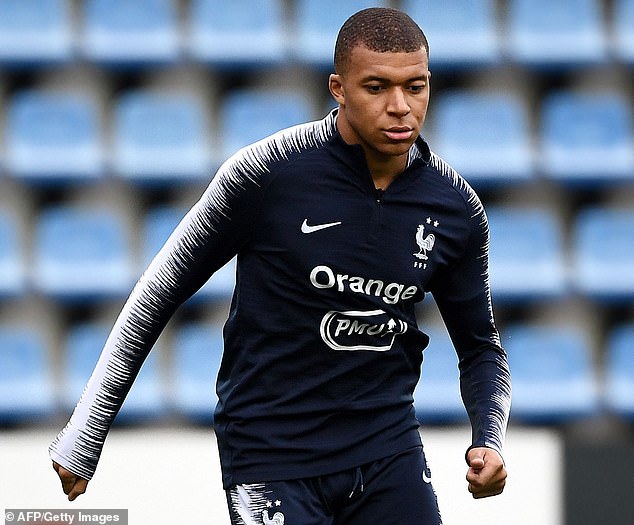 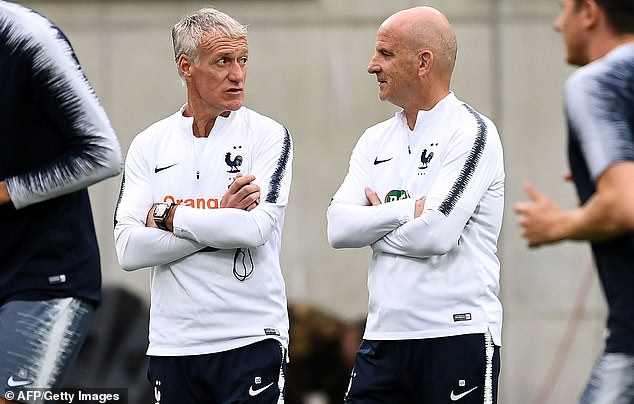 ‘The exchange is important, it was the case in the locker room after the match and during the trip yesterday.

‘We were a little surprised by our performance, we expected a lot more especially in the use of the ball, in the possession, in the duels where in the first half where we were shoved, in all aspects we have not known to be at the level and on the other side the opponent knew how to surpass himself.’

Deschamps also hinted he will look to make adjustments on Tuesday night.

‘I had planned (changes) because it seems logical to bring freshness physiologically and physically too,’ he said.

‘I will do several, regardless of the collective and individual performance of players on Saturday.’ 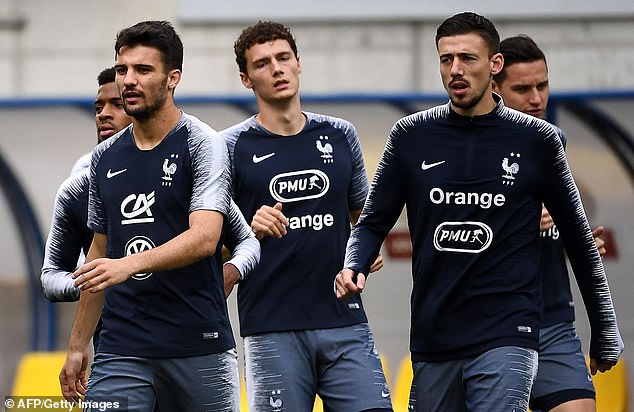 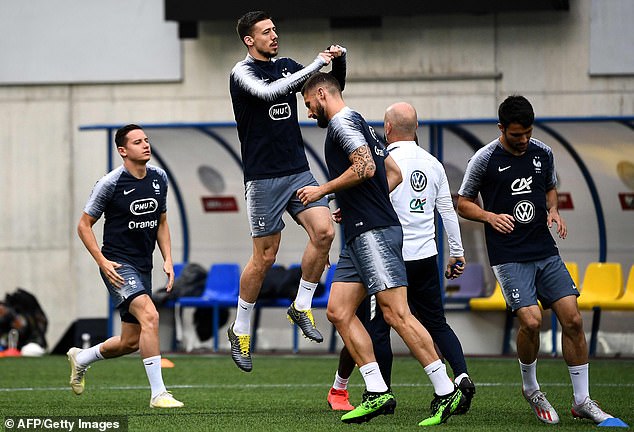