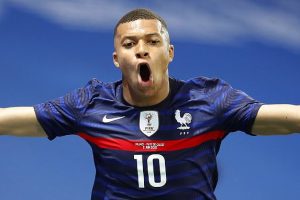 There were grains of hope on Wednesday night for a Wales side whose formidable task against the world champions reached the realms of the impossible after the unfathomable dismissal of Liverpool’s Neco Williams.

The goalkeeping performance of Danny Ward was a huge statement of intent for him, in the fight to edge out Wayne Hennessey for the opening European Championships game against Switzerland in Baku on Saturday week.

The Leicester keeper clawed out a Paul Pogba header with a save of top quality and within minutes had saved a Karim Benzema penalty, leaping low to his right to save with a strong hand. 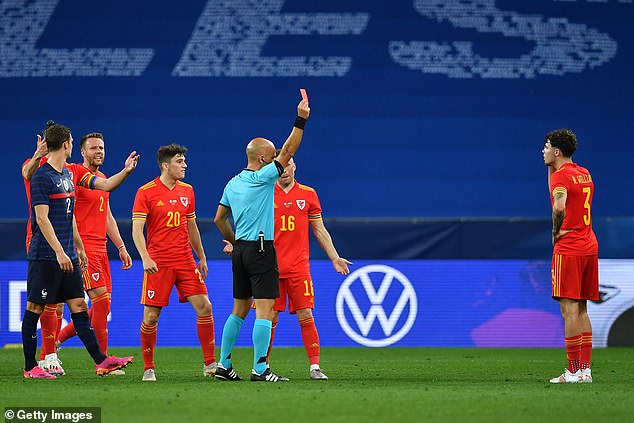 The greater defensive rigour that Page has brought to the side since taking over from Ryan Giggs was also evident in a rearguard which coped with high, probing balls from deep from a very strong France side.

In the game’s opening minutes, there was also the sight of Daniel James and Gareth Bale, providing the pace on opposite flanks which can pose a threat in Azerbaijan, where Wales also face Turkey in their tough group.

But Portugal referee Luis Godinho’s decision to dismiss Nico Williams – as devastating for the Liverpool player as it was mystifying – turned this into a night simply to survive. 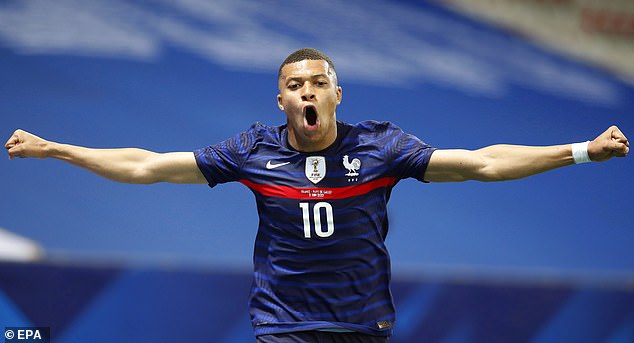 The decision to award the penalty had some justification. The 20-year-old’s arms were out in front of him as Benzema followed up with a shot, after Ward had kept the Pogba header out.

But to dismiss the player for what was thus deemed a deliberate attempt to keep the ball out was unjust.

It also deprived Page of the benefits of an imaginative tactical deployment of Williams, who operated effectively in an unnatural left-decided role dealing with Paul Pogba in midfield.