‘Everton? Don’t do it! What a s*** club!’ Former Toffees winger Andy van der Meyde urges Anwar El Ghazi against joining his old club after Aston Villa loanee admits he has interest from the Premier League this summer

El Ghazi, who is on a season-long at Villa from Lille, revealed that a number of clubs are interested in signing him this summer.

The Villa winger claimed one of the clubs pursuing him is in the Premier League, but would not reveal which team it was. 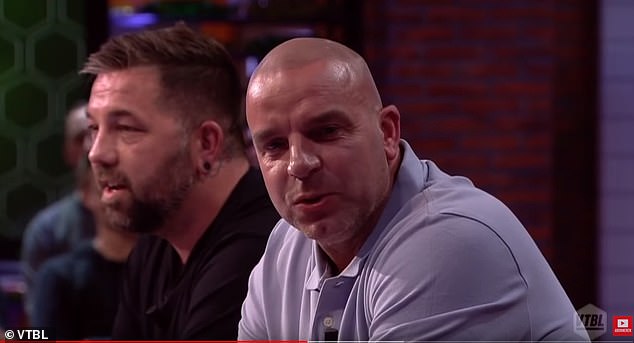 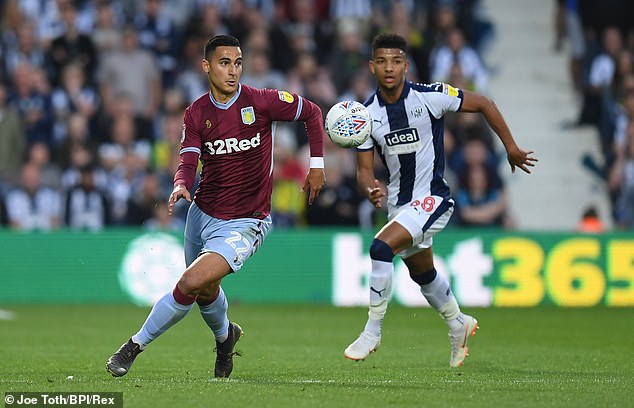 Van der Meyde, who was present in the Voetbal Primeur studio as El Ghazi made the admission, advised him to stay well away from Everton.

Van der Meyde moved to Merseyside after spending two seasons at Inter Milan, but failed to live up to expectations, eventually returning to his homeland with PSV. 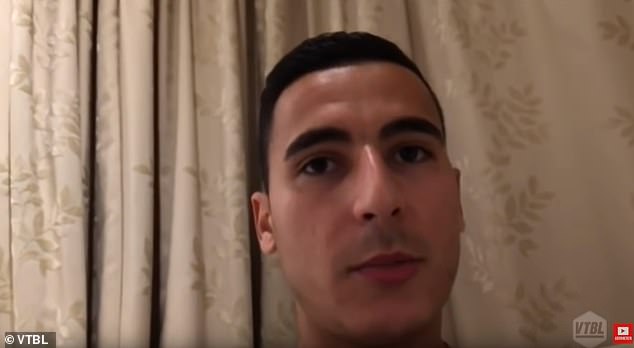 He failed to score a single goal for the club and made just 24 appearances for the Toffees in all competitions during his time at Goodison Park.

El Ghazi, meanwhile, is this week preparing for Villa’s play-off final against Derby on Monday.

The former Ajax winger has enjoyed a decent end to the season and could find himself in the Premier League with Villa next season with the club reportedly interested in making his move permanent. 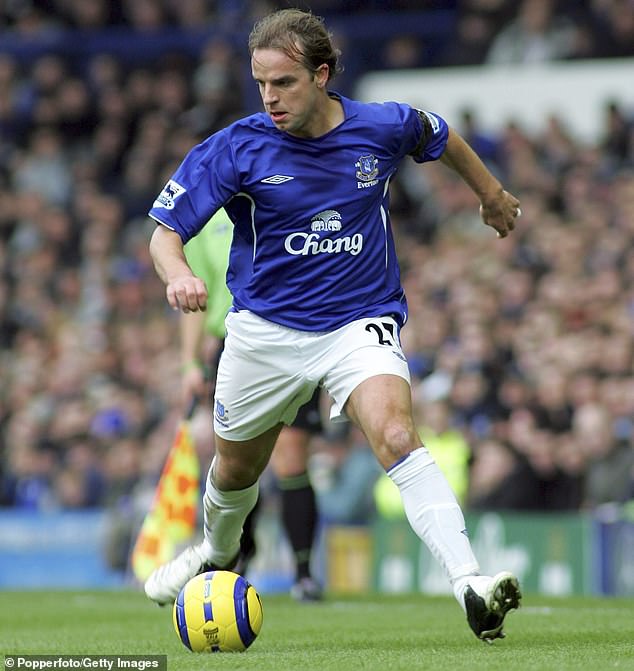