Pontin, who made his Bluebirds debut on the opening day of the 1976-77 season and won two senior caps for his country in 1980, was diagnosed with dementia when he was 59.

Cardiff posted on Twitter on Sunday afternoon: ‘It’s with great sadness that the club has learned of the passing of former Bluebird, Keith Pontin. 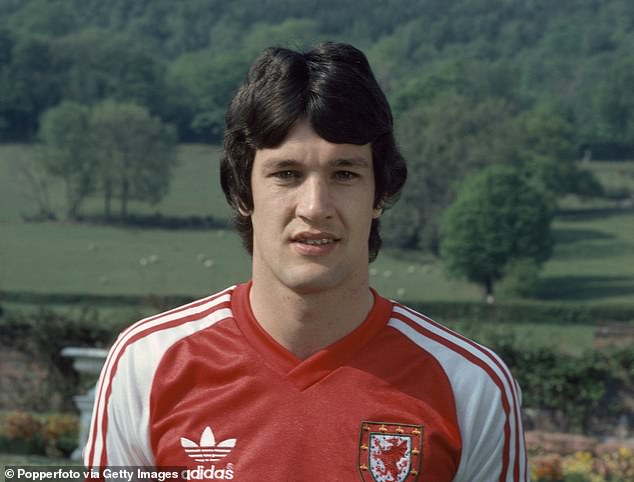 ‘Our sincerest condolences go out to Keith’s family and friends at this sad time.’ 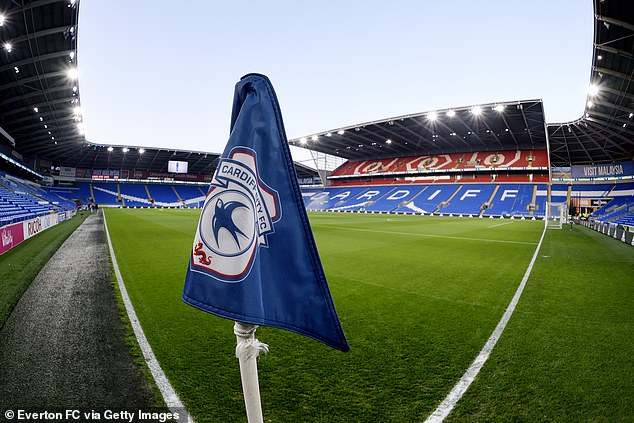 Pontin’s family were convinced that his condition was linked to his playing career.

In an interview with the BBC in 2018, his wife Janet said: ‘I think maybe in those days the impact wasn’t known. A lot of players in those days gave their lives to their clubs and nobody would have anticipated that this could be the impact years later.’