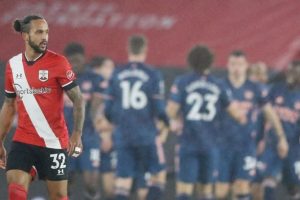 Former Arsenal winger Theo Walcott has questioned why the club hasn’t yet honoured legend Sol Campbell with a statue. Campbell is a crucial part of the Gunners’ history but isn’t one of the icons tributed on the Emirates Stadium’s grounds.

He was a central figure in the ‘Invincibles’ season under Arsene Wenger and scored in the club’s only Champions League final in 2006.

Campbell’s absence has been picked at by many fans for years, and now ex-Arsenal star Walcott has also had his say. 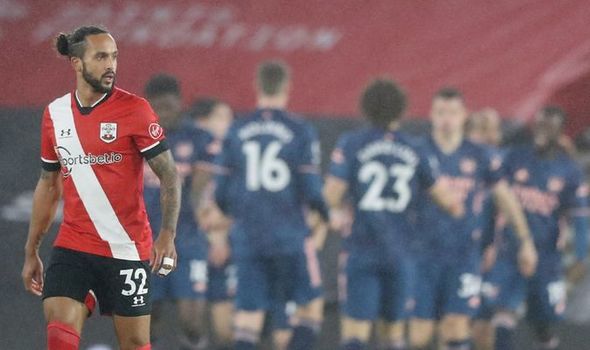 In a talkSPORT special, Being Sol Campbell, Walcott expressed his admiration for the former club captain and his surprise at a statue not being erected as a tribute to his service.

He said: “It’s hard to compare Sol to people like Thierry. Lots of people look at strikers; they always do.

“But Sol, for me… the fact he’s gone from Tottenham and the amount of stick he got moving to Arsenal and then wins everything and scores in the Champions League final.

“He would rank just below Thierry [Henry] because of Thierry being my idol and what he did for me.

“Sol was 100 per cent more of a leader than Thierry.

“I’m quite surprised that Sol hasn’t got a statue as well, because that’s the kind of impression he brought to Arsenal.”

Walcott is a memorable figure in Arsenal’s history in his own right, making 355 appearances across 12 seasons before joining Everton in 2018.

The 32-year-old scored 93 goals and provided 53 assists during his time at the Emirates.

After four years at Everton, Walcott re-joined his boyhood club, Southampton, on loan in the January transfer window.

He’s recently signed a two-year deal with the Saints, which will see him join permanently once his Toffees contract expires this summer. 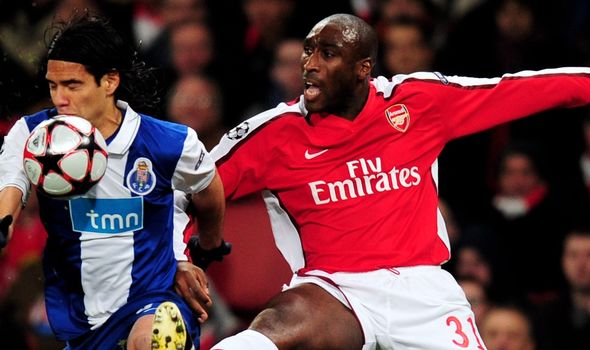 Campbell will always be remembered as one of Arsenal’s biggest legends among supporters.

The centre-back certainly doesn’t need a statue to solidify his gold-like status on the terraces.

He has recently entered the management world, taking charge of Macclesfield Town from 2018 to 2019 and then Southend United from 2019 to 2020.

Campbell is currently out of work, but his name continues to bear great relevance in the conversation of Arsenal’s most important players.