McGuane hit the headlines back in 2018 when he opted to leave Arsenal’s academy for the Nou Camp, becoming the first Englishman to represent the club since Gary Lineker 29 years earlier.

He played a handful of times for Barcelona B before heading to Telstar on loan in the summer, but he lasted just three months before being recalled. 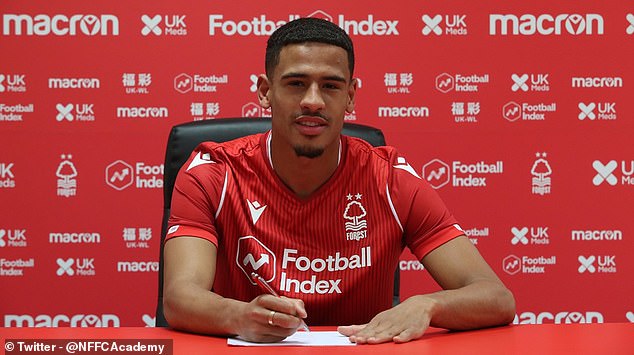 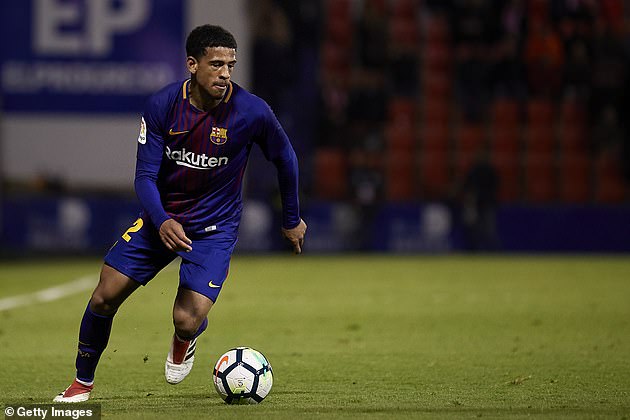 His permanent exit was then sanctioned during the January transfer window despite him reportedly having a £21.3m release clause in his contract, and he has now headed back to England.

The 21-year-old McGuane joins up with Forest’s Under 23s squad on a deal until the summer of 2022, and posed with his contract on Wednesday.

He had previously been linked with a summer move to Croatian side Hajduk Split, but instead went on a short-term deal to Holland.