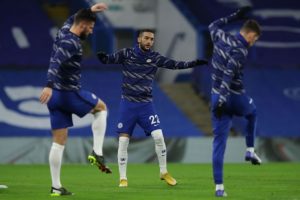 LONDON (AFP) – Chelsea boss Thomas Tuchel has shouldered the blame for Hakim Ziyech’s stalled progress at Stamford Bridge, challenging the midfielder to fight for his place in the team.

Morocco international Ziyech, who signed in July, has only featured twice so far under Tuchel, leading to suggestions the former Ajax star could seek a summer exit.

But Tuchel is adamant he will need to call on Ziyech as the hectic season unfolds.

“It is my hard decisions at the moment as well for Mason Mount, Callum Hudson-Odoi and for Christian Pulisic sometimes in the half positions where we seem the strongest.

“It is the same for Hakim at the moment and for some other players – there were hard decisions to make. It is never easy but it is a good thing, we have quality to make our decisions.

“There are decisions for other players that means Hakim suffers, I can absolutely understand and agree with that so it is my responsibility and fault in this case that he cannot show more of his potential.”

Tuchel said he would need all of his players to cope with a frantic schedule as Chelsea compete in the Premier League, Champions League and FA Cup.

The Blues, who have climbed to fourth in the Premier League after four straight wins, travel to struggling Southampton on Saturday.

“When the moment comes we expect the best Hakim Ziyech,” said the former Paris Saint-Germain boss, who is unbeaten in his first six games after taking over from the sacked Frank Lampard.

“This is not easy,” he added. “I can agree and understand but this is how it sometimes is during some moments at a club like Chelsea with a squad that keeps winning.

“Sometimes you have to wait. He is not the only guy to suffer from these decisions and if he takes care and shows he is ready when he is needed, things will turn around again I am sure.” 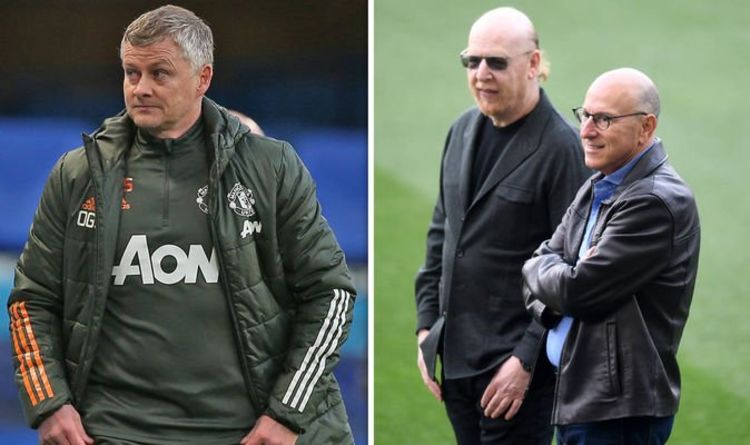 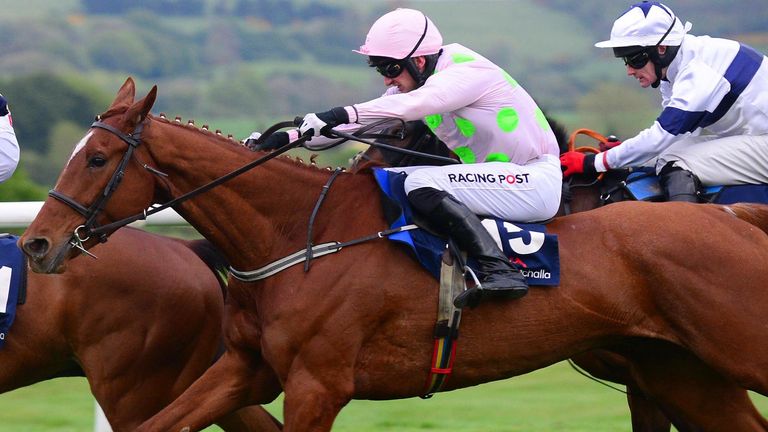 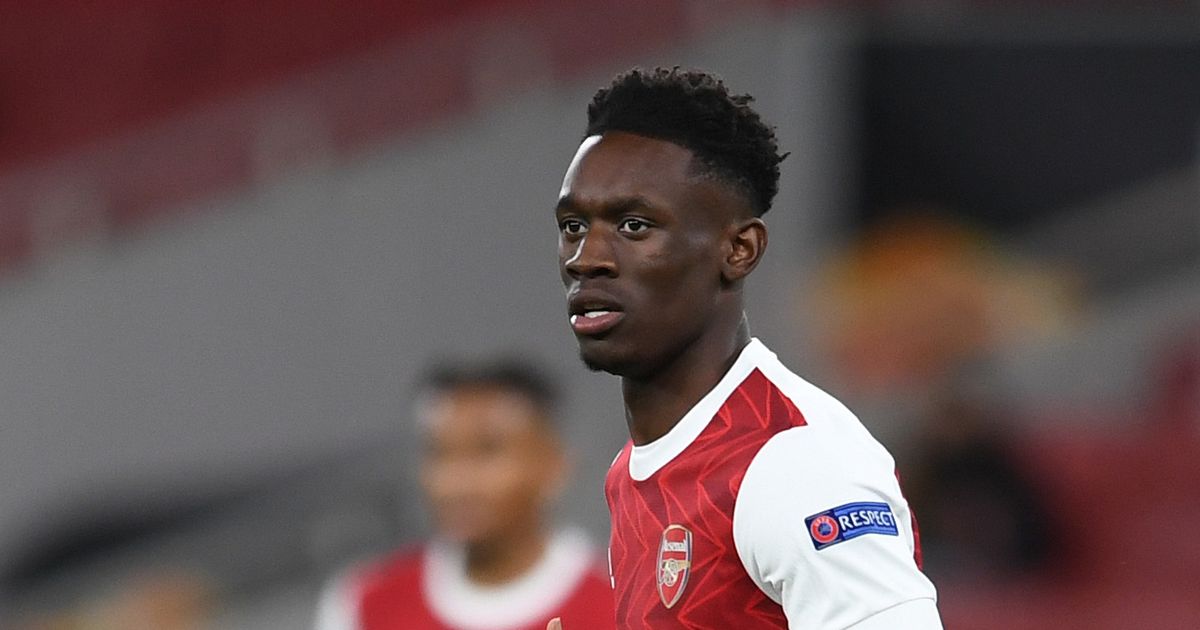 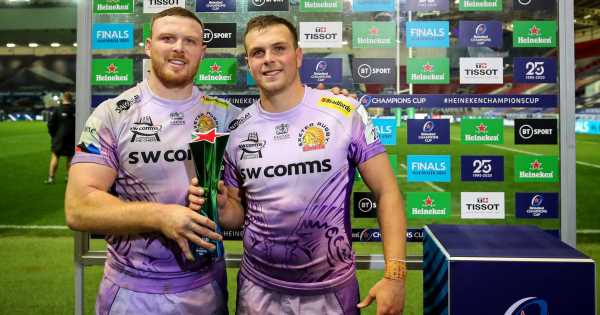