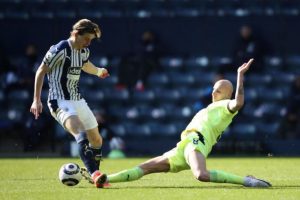 LONDON (REUTERS) – West Bromwich Albion’s hopes of avoiding relegation were dented as they missed several chances in a 0-0 draw at home to fellow strugglers Newcastle United in the Premier League on Sunday (March 7).

The result left West Brom second-bottom on 18 points from 28 games, eight from the safety area, while Newcastle stayed four points above the drop zone in 16th on 27 from as many matches.

West Brom’s defiant boss Sam Allardyce urged his team to keep battling as he praised their newly-found defensive grit, although he conceded they lacked edge up front.

“The players need to keep their chins up and play like they are playing,” he told the BBC. “The only thing missing is converting the chances we create. We have got the defensive side of it spot on now.

“The players have to keep doing what they are doing and try and be determined enough to try and change the scoreline themselves by putting the ball in the back of the net.

“We certainly had enough chances to accumulate 12 points in the last few games and not just four.”

Newcastle had the upper hand early on as they staged several fast breaks and only a superb clearance by Darnell Furlong from a Joelinton cross denied Ryan Fraser a close-range tap in.

Jonjo Shelvey also came close for the visitors in the 30th minute when Sam Johnstone had to keep out his deflected shot from inside the penalty area with a reflex save.

The hosts then spurned a pair of sitters either side of half-time as Newcastle goalkeeper Martin Dubravka tipped away Mbaye Diagne’s header before Matthew Phillips blazed a shot over the bar from eight metres.

Home goalkeeper Johnstone then turned Joe Willock’s shot around the post on the hour before the pace dropped in the closing stages, with Newcastle holding out comfortably as West Brom applied some late pressure.

Visiting under-pressure manager Steve Bruce was confident his side would stay in the top flight.

“Eleven games to go, we’ve done OK,” he said. “The last five or six games there’s only been Chelsea and Manchester United that have beaten us. We will take a point and move on.

“I was delighted with their attitude and spirit. We showed a real desire to get something out of the game. In terms of the problems we’ve had, it was important.” 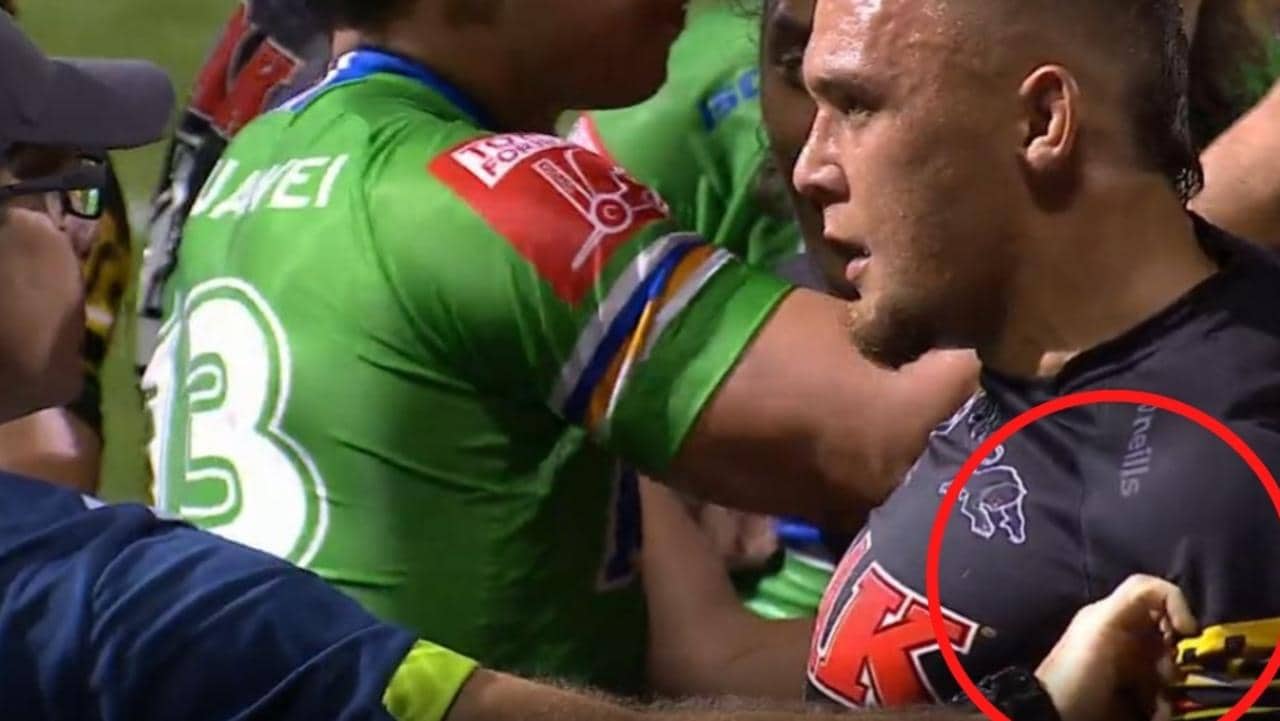