Newcastle defender Florian Lejeune will make a shock return next month despite fears he was set to miss the majority of the season with a knee injury.

His recovery is a major boost for Rafa Benitez, who recommended the club use an Italian surgeon he knew from his time managing Napoli.

Rome-based Professor Pier Paolo Mariani performed the operation on Lejeune after he damaged his anterior cruciate ligament in July. 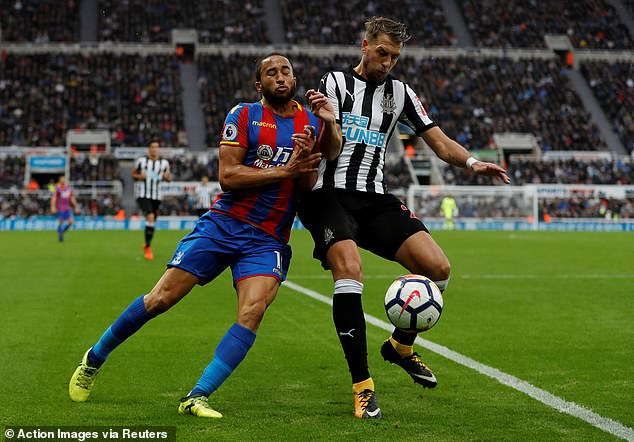 Such an injury usually means a spell of between nine and 12 months on the sidelines and Benitez reacted by signing centre-back Federico Fernandez for £6million from Swansea.

But the Magpies boss believes Mariani has shaved four months off the period of absence and rates him as the best knee surgeon in Europe.

It is understood he can perform the operation to repair the damage in just 20 minutes – a third of the time of other surgeons – and so reduces the post-procedure swelling, meaning Lejeune was able to walk without aid almost immediately.

The 27-year-old is now back in training but will be allowed to build strength before returning to the first-team, although that date is now just weeks away.

Meanwhile, captain Jamaal Lascelles will be fit for Saturday’s visit of Bournemouth despite being forced off with a shoulder injury during last weekend’s 1-0 victory over Watford.

His replacement Fabian Schar was man-of-the-match and Benitez has a big decision to make given the Swiss defender was the inspiration behind their first win of the season. 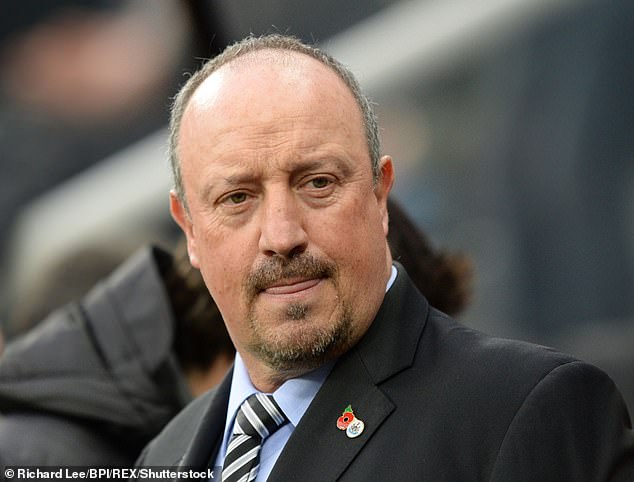