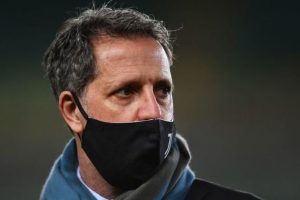 Tottenham are set to appoint Fabio Paratici as the club’s new sporting director this week and the Italian is already said to be working on potential player sales. The former Juventus chief is ready to embark on a new venture in England, where he will be tasked with turning Spurs’ fortunes around both on and off the pitch.

In the past few years, Tottenham have had mixed success in the transfer market and now there is little margin for error after finishing seventh in the Premier League.

Whoever is appointed as the club’s new manager will have their work cut out convincing Harry Kane to stay beyond this summer but Paratici can help strengthen their position to do so by recruiting players who can help them compete next season.

Football.London report that his work at Tottenham is already underway despite not yet being unveiled in his new role.

It’s understood that Paratici wants to give himself a head start by working on the sales of several players within the squad.

With that in mind, Express Sport looks at five stars who could be pushed towards the exit door… 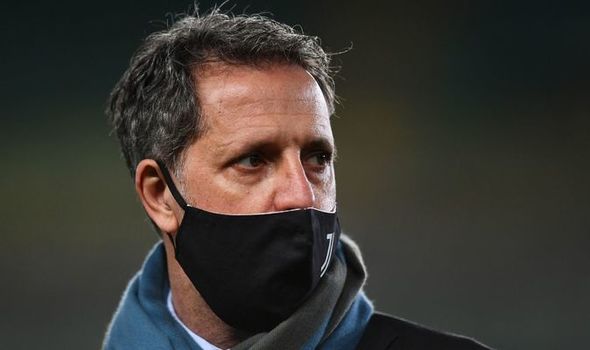 There is reportedly interest in Moura from the Middle East ahead of the summer window.

It’s even claimed that the winger would be open to the idea of leaving north London before the start of next season.

At 28, Moura’s Spurs career appears to have stagnated and it could be the right time for the club to part company.

A player of his experience and quality won’t be hard to sell and Tottenham could still receive a respectable fee.

For one reason or another, things just haven’t worked out for Winks since the departure of Mauricio Pochettino.

There was a time when he was adored by the Spurs faithful having come through the club’s academy but now he is struggling to impress the supporters.

Winks may now need to move on to continue his progression and Spurs would still be within the rights to ask for upwards of £20million.

The midfielder is currently out of favour and with Oliver Skip pushing hard for his first-team breakthrough, Winks’ time at the club could be nearing an end.

The Argentine has had a strange career at Spurs, despite some iconic moments.

His two rabona goals will go down in the club’s history books but ultimately, Lamela is not the kind of player that will drive Spurs back into the top four.

Lamela’s injury record is a major concern and he has struggled to keep fit in the past few seasons.

Bologna are believed to be interested while Napoli have also been credited with interest. 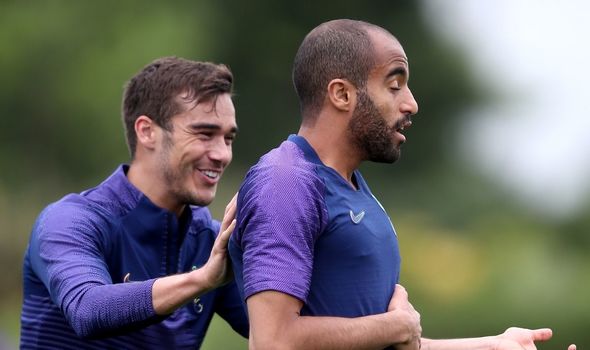 Aurier has made it clear he intends to leave Tottenham this summer.

He would prefer to move to Paris Saint-Germain but no deal has been agreed as of yet.

“Everyone knows that if I wanted to extend my contract at Tottenham, I’d have already done so,” he told L’Equipe.

“I’m not going to do that in six months’ time. I’ve experienced the Premier League and a Champions League final. I’ve reached the end of a cycle and it’s time to look elsewhere.”

Aurier could help the club earn a small fortune that would go towards signing a new right-back. 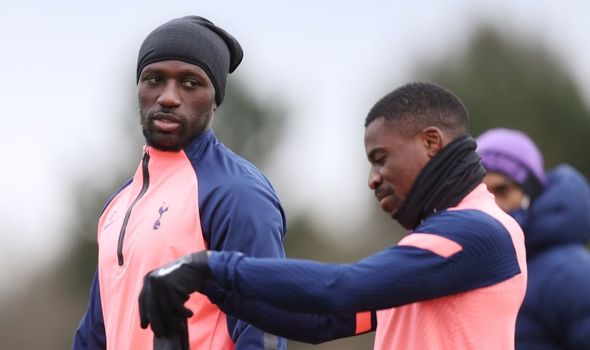 Finally, Sissoko has also been clear he would be open to leaving the club.

After a tough start in north London, the Frenchman became an unlikely favourite under Pochettino.

Yet since then he’s fallen away – despite keeping his place in the France squad – and it’s time fro Tottenham to sell up.

Spurs need an upgrade in central midfield and Sissoko is not expected to play a big part in the club’s plans moving forward.

He is the perfect player to offload in order to strengthen.