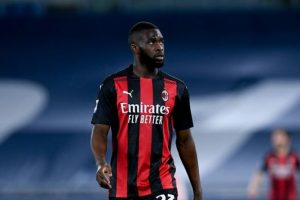 Chelsea defender Fikayo Tomori has largely impressed on loan at AC Milan this season and the Italian giants are keen to make the move a permanent one this summer. The 23-year-old joined Milan in January and has made 12 Serie A appearances so far.

Milan do have an option to buy Tomori for £25m at the end of the current campaign but they have been hoping Chelsea would be willing to negotiate a lower fee.

According to Sky Sport Italia, Milan’s technical director Paolo Maldini and sporting director Frederic Massara met with Tomori on Wednesday to talk about his future.

The report also states that Chelsea are unwilling to sell the player for less than the £25m option Milan already have, meaning they will have to pay that figure if they want to keep Tomori at the San Siro.

Milan boss Stefano Pioli recently confirmed that the club was keen to sign him permanently.

JUST IN: Man Utd, Chelsea set to miss out on Haaland Plan B dubbed ‘next Eto’o’ 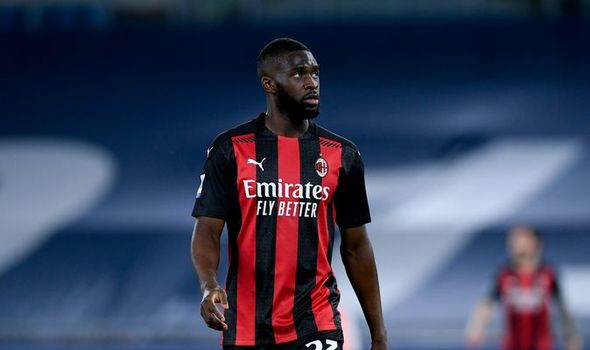 As quoted by Fabrizio Romano, Pioli said: “We are so happy with Tomori, our plan with him is so clear.

“We want to confirm Fikayo and our plan is to keep him next season. Let’s see what happens with Chelsea.”

Speaking earlier this season, Maldini praised Tomori as “a guy who can make the difference.”

He said: “Fikayo is a player with particular characteristics, pace and intensity. 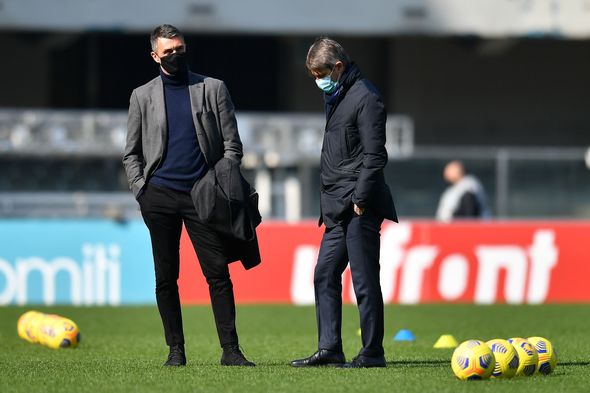 “From a physical standpoint we believe he’s a guy who can make the difference.

“He has this ability to be aggressive and defend in a back four.

“Football is headed more and more in the direction of teams playing man to man.

“Within that, though, it’s still important to stay compact and not lose your shape. 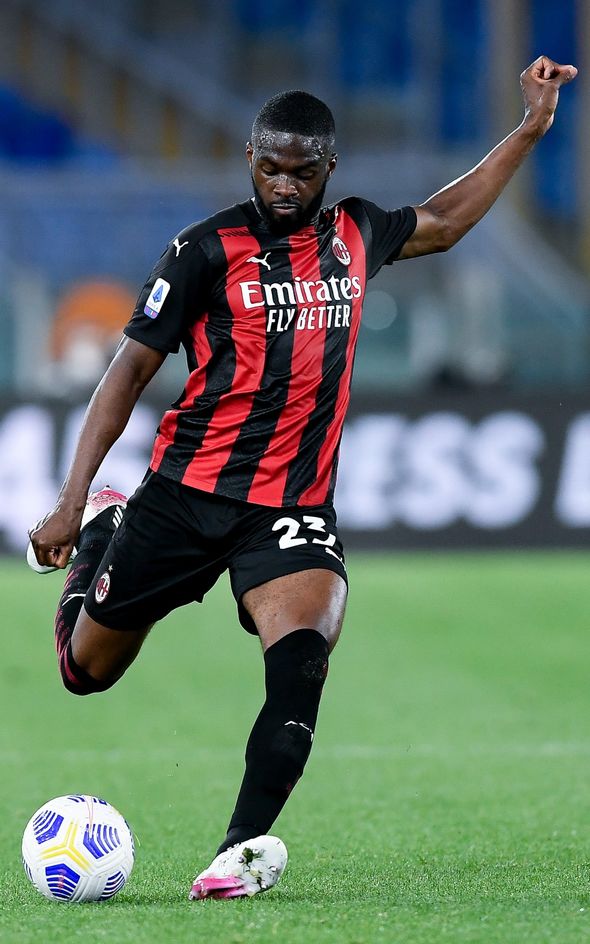 “Tomori is able to do both of these things very well.”

Simon Kjaer has regularly partnered Tomori at the back and the 32-year-old has been impressed by his performances.

“I’m very comfortable with him, there aren’t many like him in Italy, so aggressive and fast,” he said earlier this month.

“Our understanding is improving, and that’s what’s important in a pair of centre-backs.”