Fikayo Tomori is getting closer to signing a new contract at Chelsea, according to reports.

Tomori is one of the academy players Frank Lampard has promoted to the first-team setup since taking over as Chelsea manager in the summer and has impressed in his 16 appearances.

It represents a breakthrough for the defender, who spent last season on loan at Derby County and previously spent periods at Hull and Brighton. 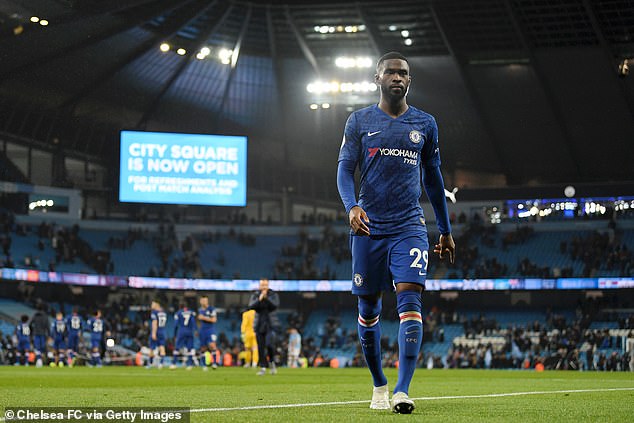 The likes of Mason Mount, Callum Hudson-Odoi, Ruben Loftus-Cheek and Billy Gilmour have all penned new contracts under Lampard.

And Tomori, who has also been capped by the England senior side while under Lampard’s tutelage, will soon join them, according to Goal.

The 21-year-old will earn a pay rise as part of the new deal that puts him on the same level as the rest of the youngsters who have moved up to the first-team.

Tammy Abraham and Reece James could be next in line once Tomori’s contract is signed. 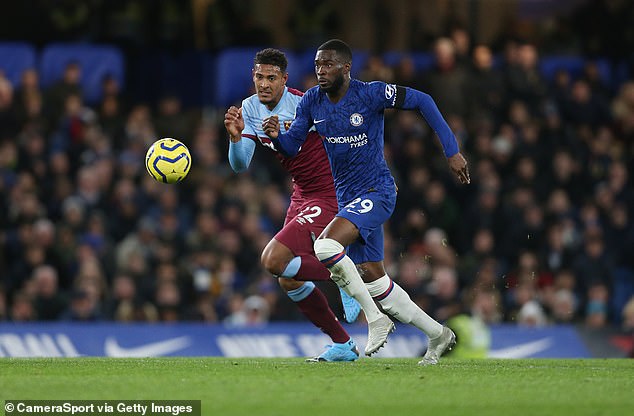