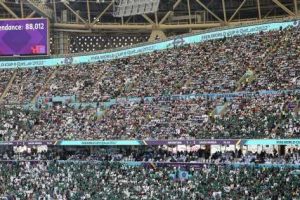 FIFA have miraculously found more seats at the World Cup stadiums after it was pointed out attendances were higher than official stadium capacities.

The attendances have been increased on the official Qatar 2022 website after it was noticed they announced higher numbers than possible at the first four games in the tournament.

That included England’s 6-2 win over Iran which was announced as 45,334 at the Khalifa International Stadium which is stated to have had a 40,000 capacity. But that capacity figure was updated to 45,857.

READ MORE: Roy Keane told 'let someone else speak' as he gets in heated debate with Graeme Souness

That only led to more questions as it would have meant there were only 323 empty seats at the game. But those there could see large swathes of empty seats all around the ground.

The World Cup opener between hosts Qatar and Ecuador, which the latter won 2-0, was held at the 60,000-capacity Al Byat Stadium. But the official figure given for the crowd was 67,372. The official capacity was later updated to 68,895 on the official website.

The alleged massaging of figures has happened at all grounds so far. That included Wales’ game with USA which had an announced crowd of 43,138 at the supposed 40,000-capacity Ahmad bin Ali Stadium.

What do you think of the World Cup so far? Let us know in the comments section.

Holland’s 2-0 win over Senegal was at the Al Thumana Stadium with an alleged attendance of 40,000 fans. But the official crowd figure for the game was given as 41,721. The capacity of the stadium was updated to 44,400.

Even Argentina’s shock defeat by Saudi Arabia appeared to have massaged figures because the official attendance was over 88,000 but on the official media guide the capacity of the Lusail Stadium was 80,000. That ground will also hold the final next month.

FIFA are understood to have claimed the original attendances were wrong and the update reflects extra seats which have been made available. 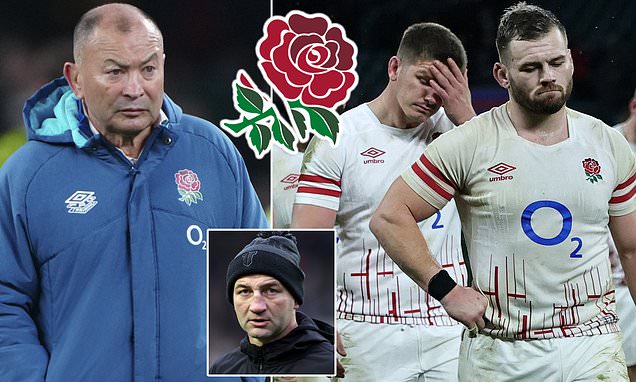 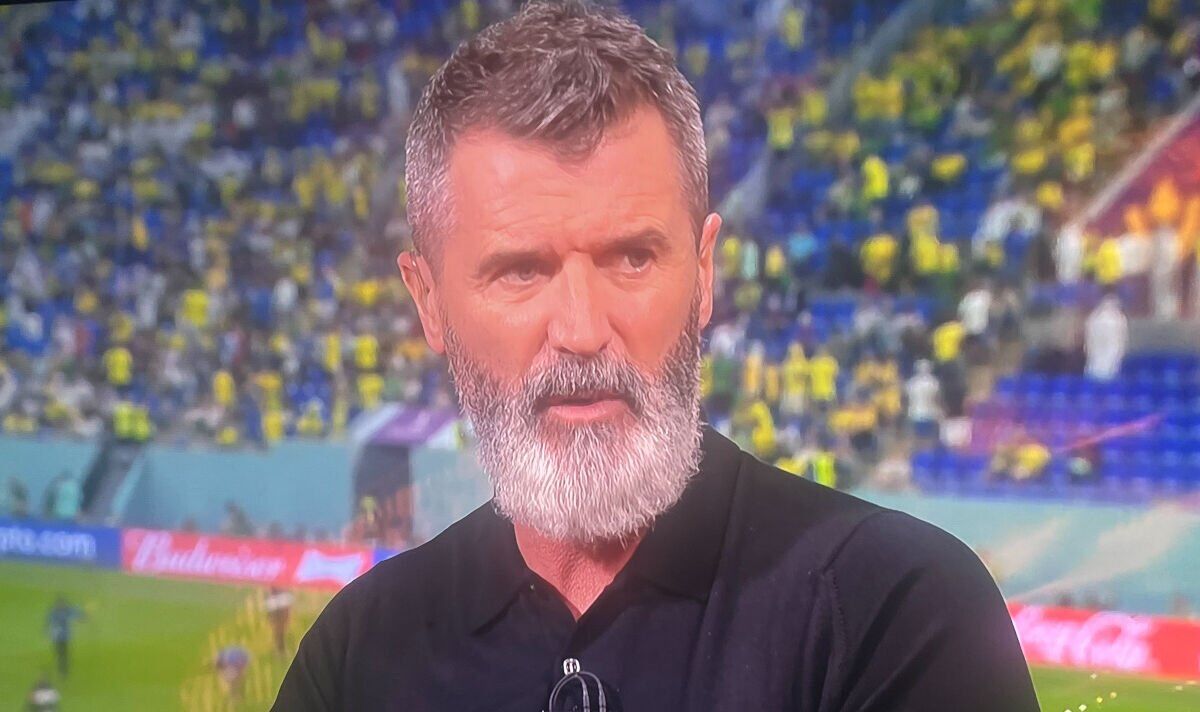