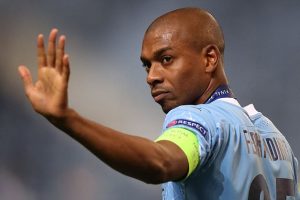 Fernandinho has been included in the Premier League’s list of players set to be released this summer, with Manchester City yet to provide an update on the Brazilian’s future.

The 36-year-old’s contract is set to expire at the end of the month, and the Premier League champions have not made an official announcement on the departure of the midfield stalwart.

The top flight has published a list of released players, via Sky Sports, with Sergio Aguero and Eric Garcia also listed alongside Fernandinho. The pair have since joined Barcelona on a free transfer. 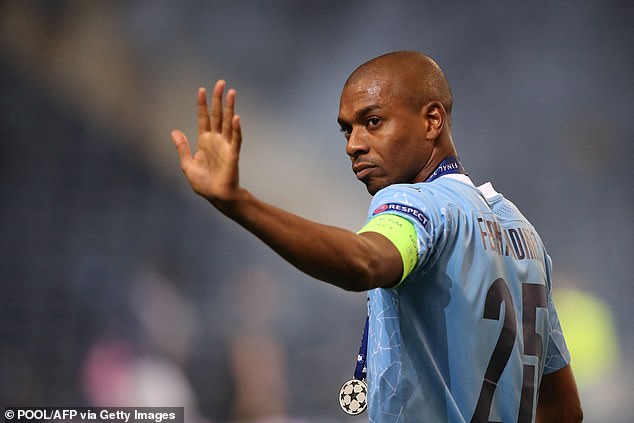 However, players are still able to sign contract extensions before the end of the month, meaning Friday’s list is not definitive.

Fernandinho has enjoyed an outstanding eight-year stay at the Etihad Stadium after joining from Shakhtar Donetsk in 2013, and played an important role in the winning of this season’s title.

The Brazilian’s absence from the starting line up against Chelsea in the Champions League is seen as one of the main contributing factors for City’s heartbreak in Portugal. 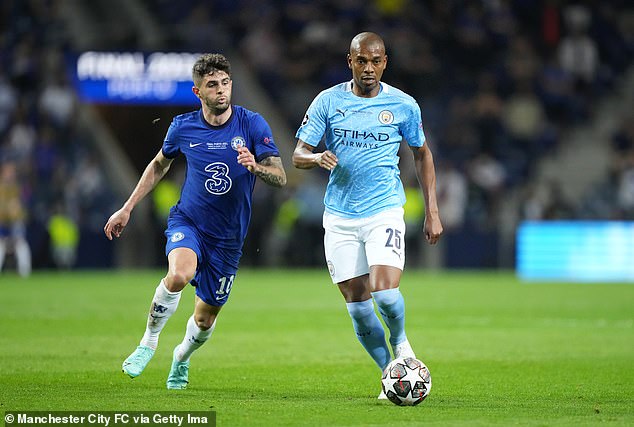 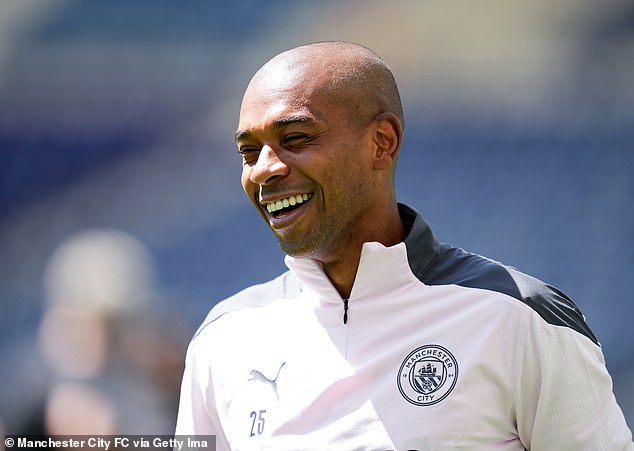 ‘(It was) Another exceptional performance,’ the boss said. ‘He is composed. He knows what he has to do – on and off the pitch.

Fernandinho has made 350 appearances for City over his eight-year stay, scoring 24 goals and providing 30 assists.