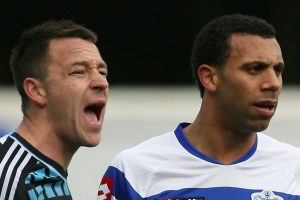 Anton Ferdinand believes John Terry could feel like a hypocrite when he becomes a manager.

Ferdinand, who recently released a BBC documentary entitled "Anton Ferdinand: Football, Racism and Me", was subject to an alleged racist slur by Terry in 2011 during a Premier League match between QPR and Chelsea.

Terry is alleged to have called Ferdinand a "f*cking black c***" – an accusation that has always been denied by the former Chelsea captain.

An FA independent regulatory commission found Terry not guilty, with a court concluding that while “there is no doubt that Terry uttered the words “f****** black c***” at Anton Ferdinand,” it was deemed “impossible” to understand the context of their exchange.

Terry was approached by Ferdinand to appear in his 2020 documentary abut racism, but the current Aston Villa assistant manager did not take up the offer.

And Ferdinand, speaking exclusively to Ladbrokes at its launch of the 5-A-Side Bet on Burnley v West Ham, believes Terry could come to feel like a hypocrite when he take his first job as a manager.

He said: “I can only do what I can do and keep doing what I'm doing. Do I think it's stupid? Absolutely.

“Especially when you look at the route he wants to go down now in management. I felt like a hypocrite for so many years because I never dealt with my incident.

“Believe me, whenever there was something racial or to do with discrimination in football for all those years, my phone number was the first one people would call.

“All the news outlets would want five minutes with me but I never did it, because I'd have felt like a hypocrite.

“I just kept thinking that people would say 'how's he going to talk about someone else's incident without addressing his own?'

“And that's going to be the issue that John Terry will have as and when he becomes a manager.

“The fact that I've asked him to be on my documentary and he hasn't tried yet to come together and make a positive change; if the time comes when he is a manager and one of his players racially abuses somebody or gets racially abused, what is he going to do?

“What is he going to say? People will say 'hang on a minute, Anton Ferdinand asked you to be in his documentary but you didn't want to, and now you're flying high and mighty on something to do with racism. How does that work?'

“The way that football is at the moment, the likelihood is that it's going to happen to him, and it's a shame we're in that sort of place but it's likely it is something he'll have to deal with as a manager at some stage.

“He's taken the knee and he's worn the t-shirts and that's all good, I'm glad he's done that and it is powerful to see him doing it.

“But if you're going to do that and you're sincere about it and you want to create positive change, then do things properly.

“Don't just take a knee, don't just wear a t-shirt. Educate yourself on the matter properly and try and make a positive change.”

READ MORE:7 best rants in football history – 25 years on from Keegan's "I would love it" speech 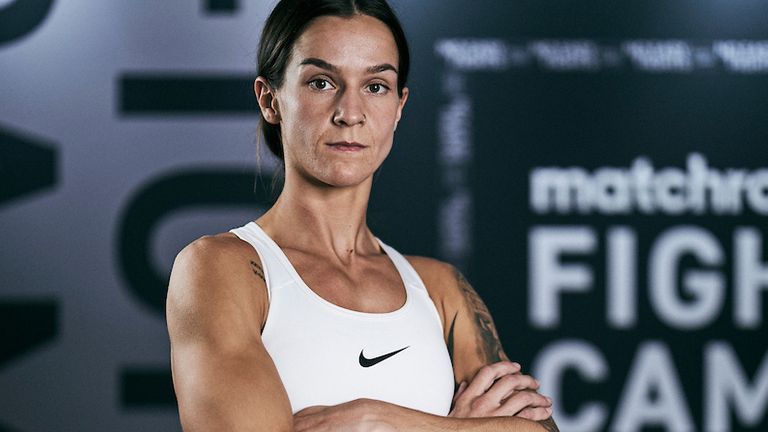 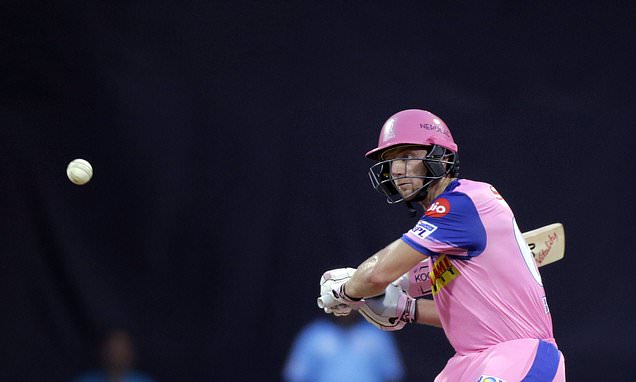 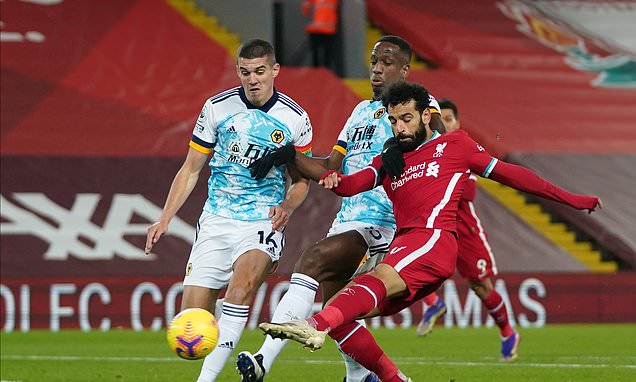