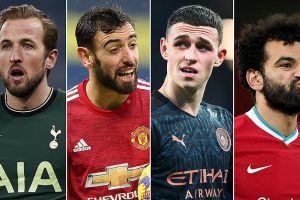 The scheduling gods have decided that 14 sides will play a double gameweek during next weekend and the following midweek, causing uproar in the community after the dates were released ONE MINUTE after the latest deadline for transfers for this weekend’s action.

Among those matches is a mouthwatering clash between Liverpool and Chelsea on Thursday March 4 after Tottenham travel to struggling Fulham, while Man City host Wolves on March 2 and Manchester United travel to Crystal Palace the day after. 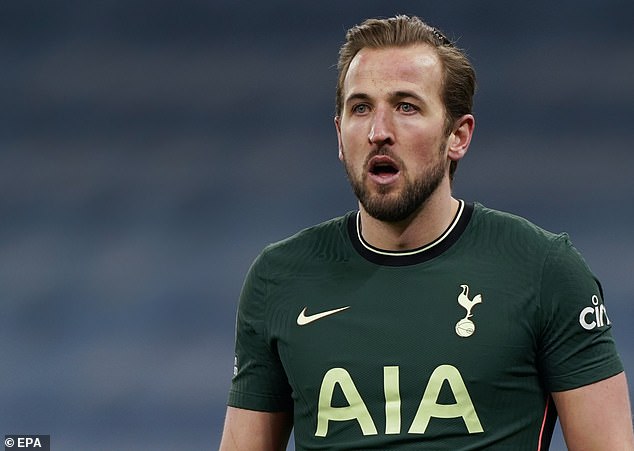 Pep Guardiola’s men then have another two clashes the week after, following up their derby clash against the Red Devils on Sunday March 7 with a seemingly comfortable fixture at home to Southampton on March 10.

With enthusiasts worldwide looking to cram an abundance of attacking talent into their squads over the next week or so, lots of angry managers took to Twitter to air their dismay.

‘You lot waited for fpl deadline tears in my eyes,’ wrote Yung Chip, while FPL Fan Store tweeted: ‘Congrats for being trolls of the century.’

Aston Villa vs Everton and Tottenham vs Southampton are now the only games in hand across the division that haven’t been pencilled in.

There are unusual six Premier League 3pm kick-offs on Saturday March 13 with the north London derby taking place the day after.

The next (and final) weekend of fixtures in March sees just four top-flight games take place due to the FA Cup quarter-finals before an international break kicks in to round off the month.

Here are the fixtures to be televised in full, with more to be confirmed nearer the time (as all games will be televised until fans return to grounds):