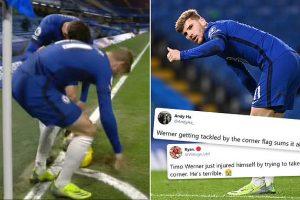 ‘That sums it all up’: Fans poke fun at Timo Werner for injuring himself on corner flag as struggling Chelsea striker appears to kick it by mistake during Manchester City defeat

Timo Werner’s start to life at Chelsea went from bad to worse against Manchester City after the striker appeared to kick the flag when attempting to take a corner.

£53million striker Werner arrived at Stamford Bridge to much fanfare after shining in the Bundesliga but is now without a goal in 12 games.

His side’s struggles also continued in the convincing 3-1 defeat by Manchester City that saw Chelsea suffer a fourth defeat in six matches. 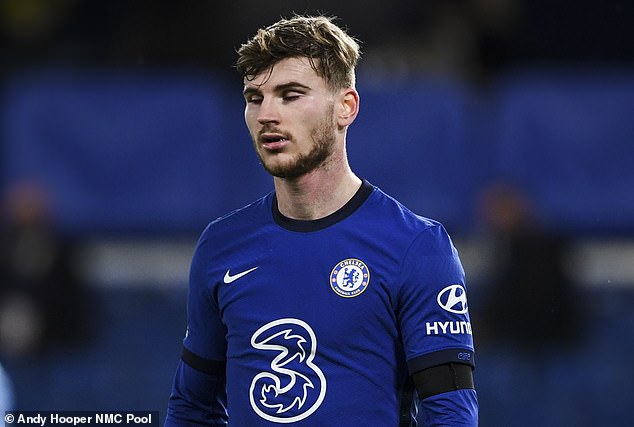 With his barren spell in front of goal continuing, Werner seemed unable to even complete the simplest of tasks, with an instance showing him kicking the flag when trying to take a short corner.

A video from the closing minutes of the game showed the former RB Leipzig man scuff the set-piece take after kicking the flag, and then appearing to injure himself. 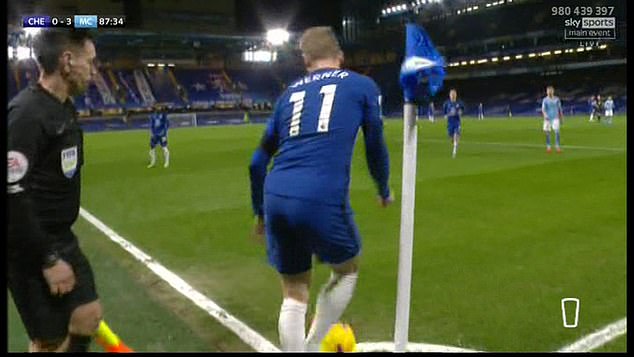 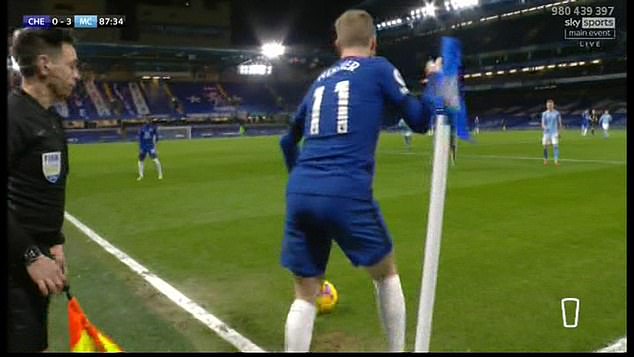 Werner tried to find a Chelsea team-mate, but scuffed the ball as he kick the corner flag 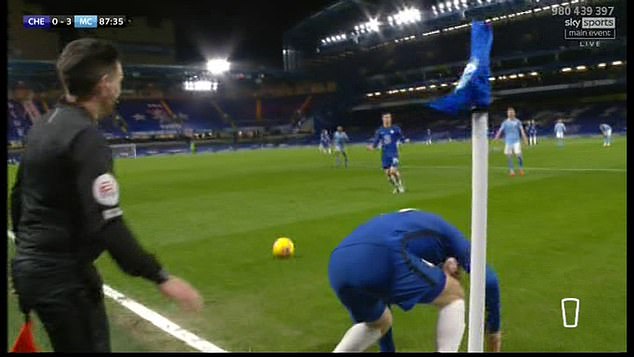 The ball slowly rolled out, while the striker appeared to hurt himself after the mistake

While he was able to carry on, fans on social media were quick to joke about the amusing incident, which many thought summed up his Chelsea career to date.

‘Werner getting tackled by the corner flag sums it all up’, said Twitter user @andyha, while @vintage_utd said ‘Timo Werner just injured himself by trying to take a corner. He’s terrible.’

Another Twitter user, @PatrickTimmons1, said ‘‘There’s a problem here for Timo Werner’. Yes. The problem is that he’s not very good at football.’

Sunday’s defeat left Chelsea in a desperate position in the Premier League: 8th place and seven points off leaders Liverpool.

Pressure is beginning to grow on Frank Lampard after just one win in their last seven games, but the boss insisted he is not concerned by questions over his future. 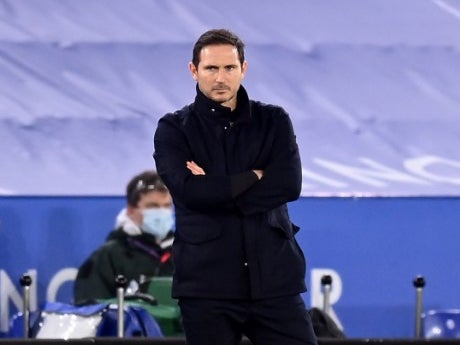 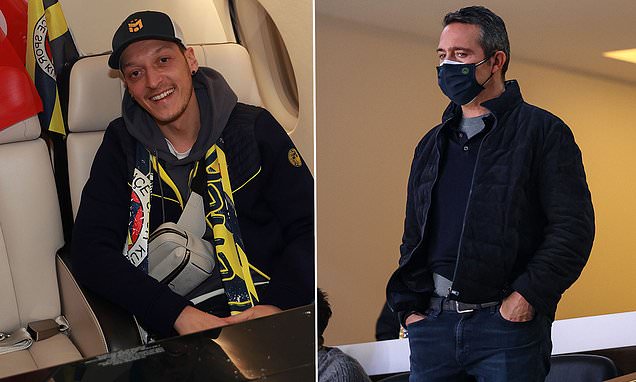 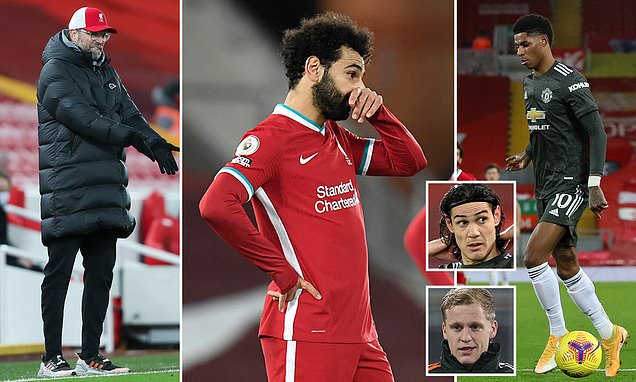 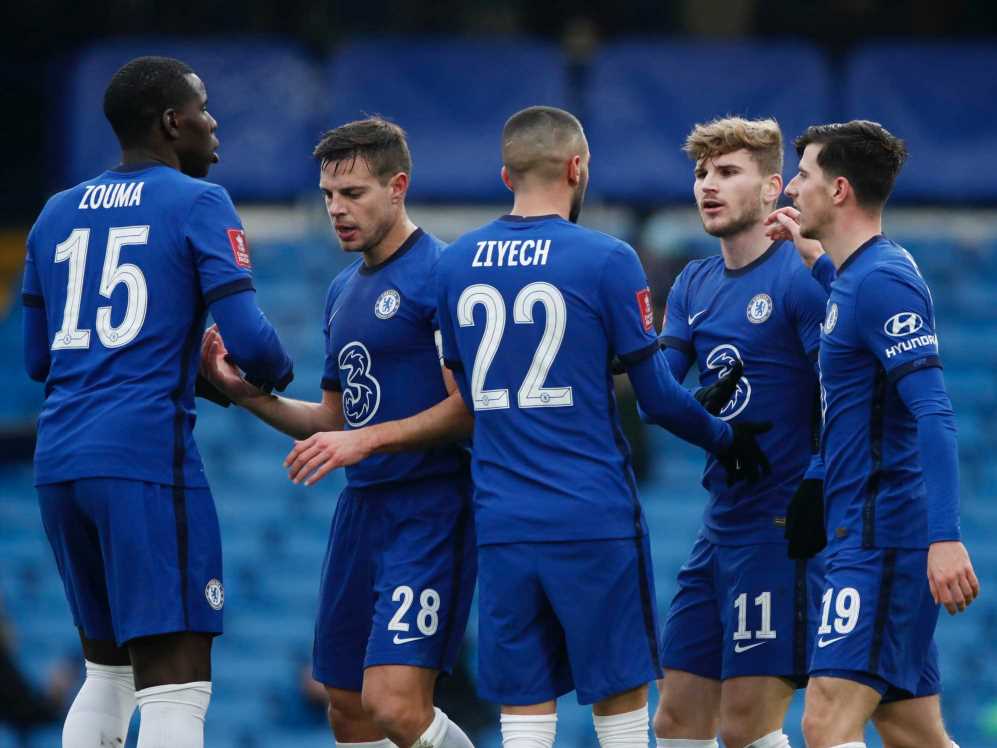