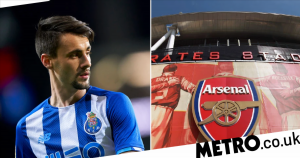 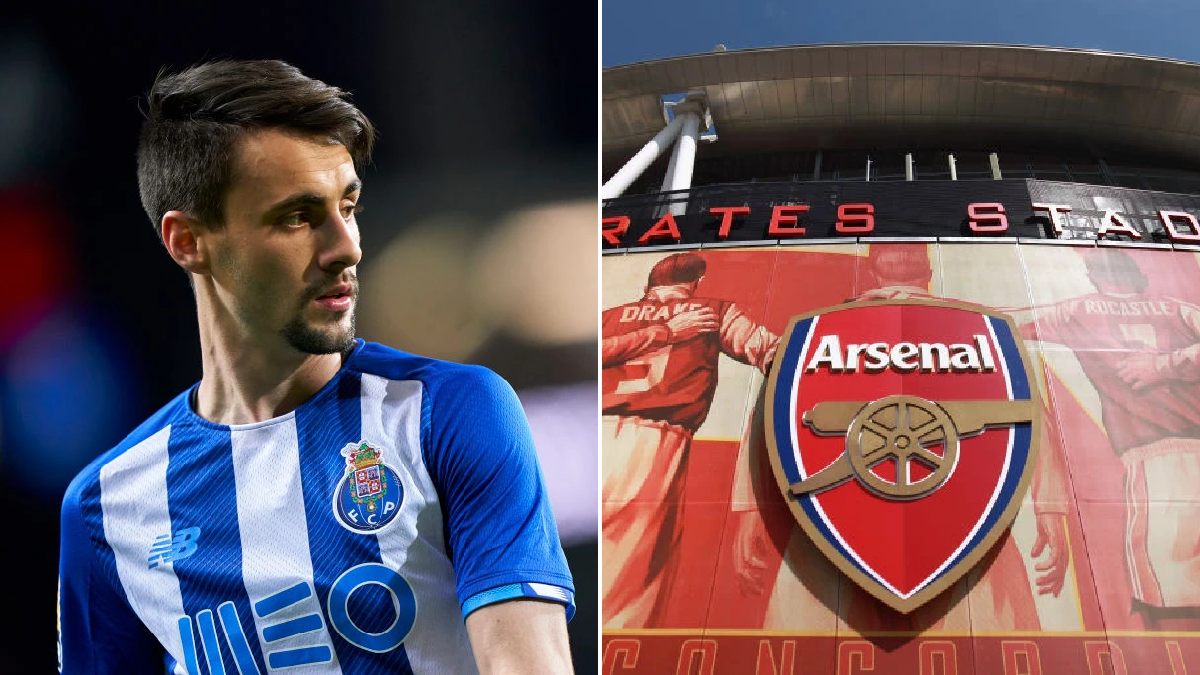 Fabio Vieira has promised to do everything he can to make a success of his Arsenal career ahead of a £34m move from Porto.

Portuguese side Porto confirmed on Friday that they had reached an agreement to sell Vieira to Arsenal for 40m euro (£34.2m).

The Gunners will pay an initial 35m euros (£29.9m) for Vieira with the rest in potential add-ons.

Discussing his move to north London for the first time, Vieira told the Daily Mirror: ‘I was always happy at Porto but this chance is important for any professional. I have always watched the Premier League on TV.

‘Playing in the Premier League won’t be easy and I promise only to work, work, work.

‘My agent worked on the deal between the two clubs and I accepted the deal because it was important for all parties.’

Vieira, 22, won the player of the tournament award at last year’s European U21 Championship.

While Arsenal are yet to unveil Vieira, the midfielder completed his medical at London Colney on Friday.

Porto said yesterday: ‘The club informs the market that it has reached an agreement with Arsenal FC for the signing, on a permanent basis, of Fabio Vieira for the amount of 40million Euros.’

Following Vieira’s arrival, Mikel Arteta will turn his attentions to signing a new striker, with Gabriel Jesus strongly linked with a move from Manchester City.