Fabinho admitted his start at Liverpool “hasn’t been easy” after he initially failed to break into Jurgen Klopp’s side following his £43m transfer from Monaco in the summer.

The Brazilian was made to wait until Liverpool’s 10th Premier League game before he was given a start following bit-part appearances from the bench.

After starting against Red Star in the Champions League and Cardiff in the Premier League in successive matches, Fabinho told ESPN he has not found it easy waiting for his place in the first team.

“This moment to adapt, it hasn’t been easy, the many times you are out, there were many times I wasn’t [picked],” he said. 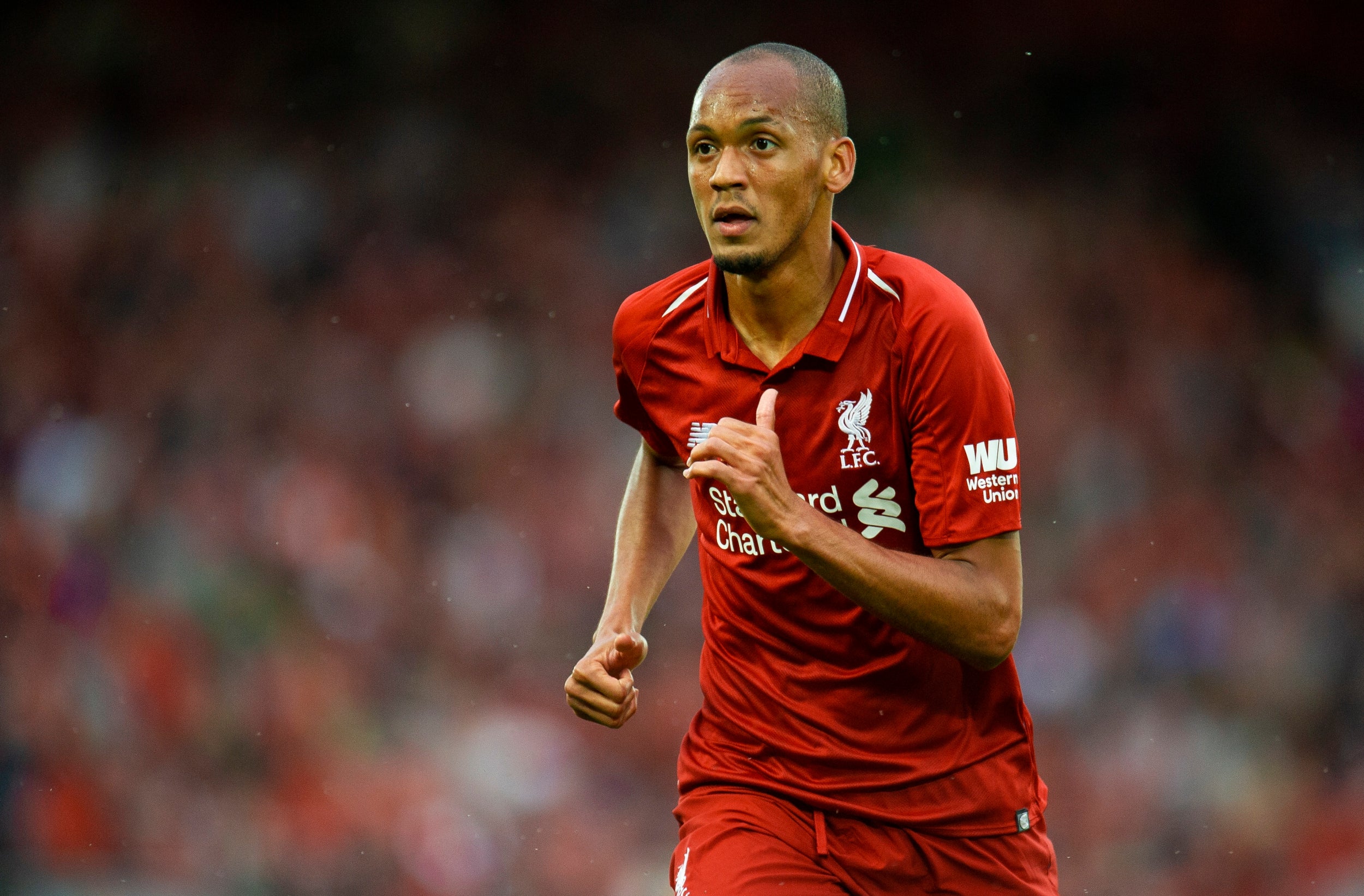 “But I tried to learn from all this, tried to give my best during practice. The coaches were very nice to me, they didn’t let me get down. I worked to be well prepared.

“The moment is good,” he said of his mood after being included in the first team. “I’m very happy, I hope I can keep it. I know the rate here is very high, you have to always try to keep a good performance, and in our team we have a lot of options in the midfield.

“Of course, it’s not possible to be always called, but whenever the coach needs me I want to be ready for it.”

The 25-year-old was praised by Klopp and Virgil Van Dijk for his performance in Liverpool’s 4-0 win against Red Star Belgrade where he dominated the midfield with his powerful play and he was rewarded with his first Premier League start.

“[I] got the opportunity last Wednesday, I believe I [had] a good match, and [against Cardiff] I believe I helped the team at the midfield.

“The [Cardfif] match was rough. We scored one during first half, which was important, but the match was very intense in the midfield.

“After we scored the second goal we thought it would be easier, but they scored after.

“Only at the last 10 minutes that we could get an easier game and scored the third and fourth goals.

“This is Premier League, I’m still learning day by day how rough the games can be. I’m happy we did it.

“I’m very happy to play my second match in a row as first-choice, playing the full match. It is very good for me.”