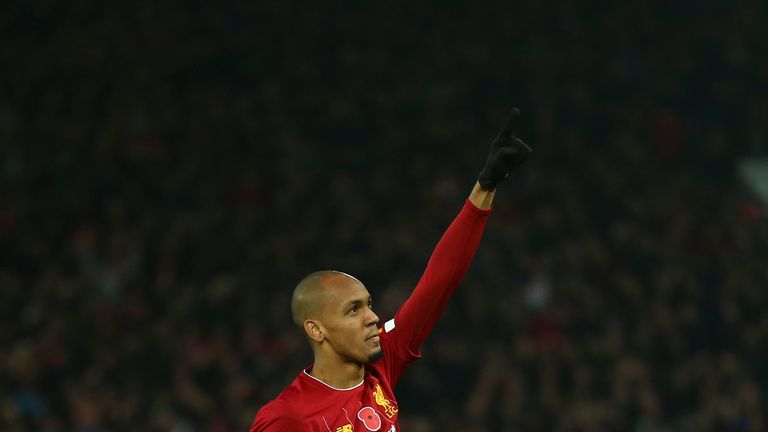 Fabinho and Joel Matip are “likely” to be in Liverpool’s squad to face Manchester United on Sunday after recovering from injuries, says Jurgen Klopp.

Midfielder Fabinho has been out since an ankle injury forced him off in the 1-1 draw with Napoli on November 27, while centre-back Matip has not played since Liverpool last met United on October 20 when he suffered a recurrence of the knee injury he first picked up in the win at Sheffield United.