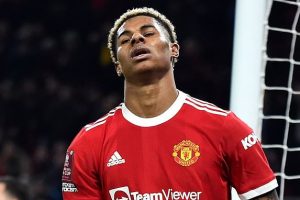 EXCLUSIVE: Marcus Rashford facing a dilemma as he prepares to open contract talks with Manchester United, with fears his career is stalling at Old Trafford amid poor form and loss of confidence

Marcus Rashford faces a big decision over his future at Manchester United as he prepares to open talks over a new contract.

Rashford has 18 months left on his current £200,000-a-week deal – although United have the option to extend it by another year – and negotiations are expected to begin before the end of the season.

The 24-year-old England forward remains committed to his boyhood club, but has suffered a dip in form and confidence after a difficult spell. He hit another low point when fans turned on him during Monday’s FA Cup win over Aston Villa. 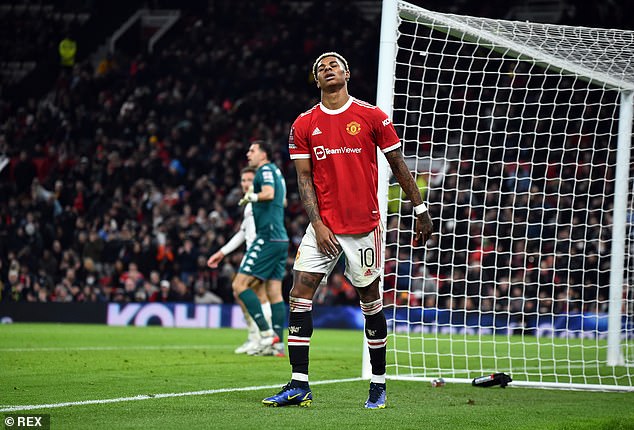 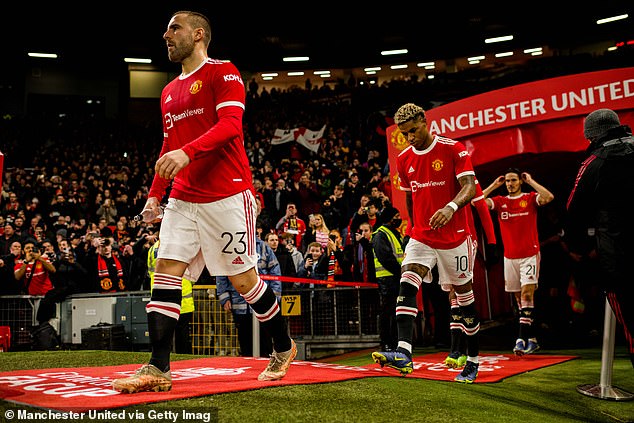 Rashford, 24, has been at Man United since he was a boy but faces a decision over his future

There are fears that his career could be in danger of stalling after playing under a succession of managers and struggling to establish himself in one position since breaking through at United in 2016.

While Rashford would prefer to stay at Old Trafford, the next contract will cover the peak years of his career and he must decide whether to remain loyal or pursue a fresh challenge.

United’s choice of new manager could also be a factor. Ralf Rangnick is set to step down as interim boss at the end of the season, and there is a feeling that Rashford would benefit from a man manager like Mauricio Pochettino. 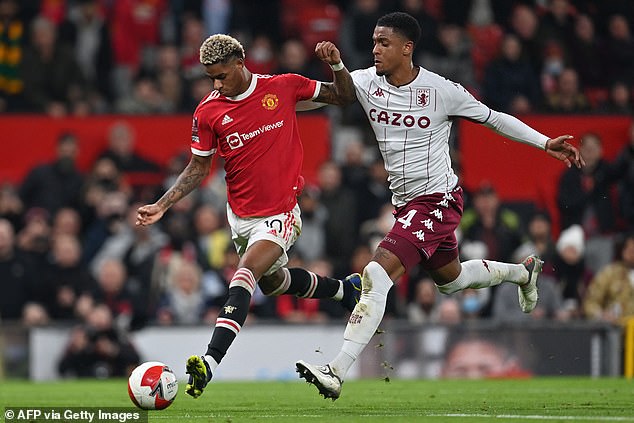