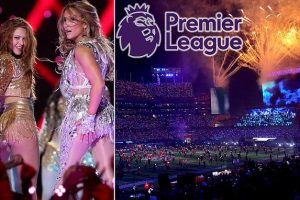 The game’s lawmakers will discuss a request to increase half-time intervals from 15 minutes to 25 so that football can introduce Super Bowl-style entertainment midway through matches.

The money-spinning idea came from CONMEBOL, the South American governing body who believed it would benefit their competitions, such as the Copa Libertadores, the final of which will be played between Palmeiras and Flamengo this Saturday.

Tweaking the laws would enable English football to likewise introduce extravagant half-time shows, such as live music midway through the FA Cup final at Wembley Stadium, if it wished. 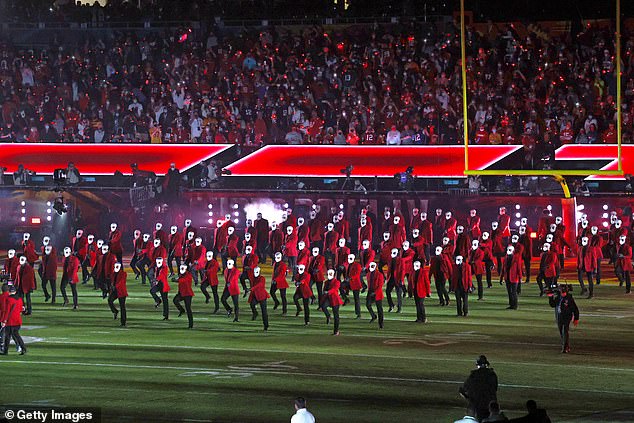 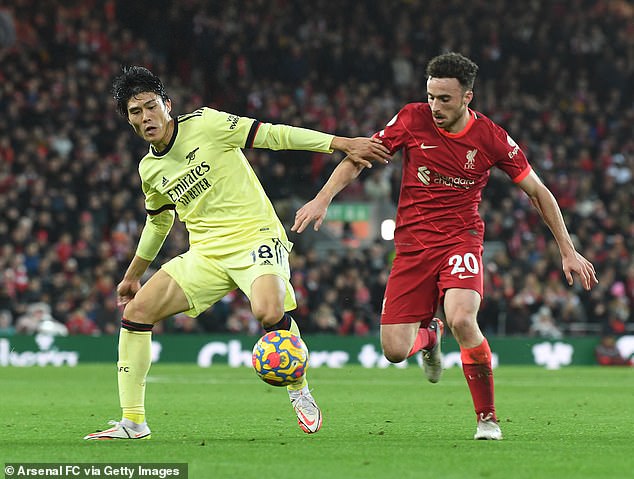 The agenda for the meeting does not mention Law 7 – the section detailing how long half time may last – but Sportsmail understands it will be discussed at the end of the virtual gathering.

It seems unlikely that CONMEBOL’s request will be backed, however, with IFAB’s advisory panels having already expressed their concerns that a longer period of inactivity could increase the risk of players picking up injuries.

The current laws of the game state ‘players are entitled to an interval at half-time, not exceeding 15 minutes’. A similar attempt to increase the length to 20 minutes in 2009 was unsuccessful. 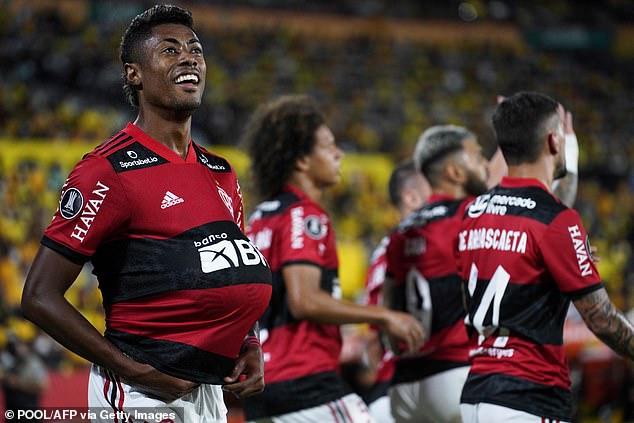 CONMEBOL, the South American governing body, are behind the money-spinning concept

FIFA were behind that push but supporters bashed it as a blatant attempt to commercialise the game and fill pockets.

CONMEBOL said their intention was to improve the spectacle for supporters, saying the television broadcast of half-time shows is greatly received in other sports around the world.

The federation are understood to have even claimed the extra time would enable coaches to better prepare their players tactically for the second half, thereby improving the quality of the football on show.

Yet the other consideration is how much more money there would be to make from this extension, as evidenced by American football’s extravaganza each year.

Half-times in the NFL tend to last around 12 minutes. In the Super Bowl, however, they can last up to 30 minutes. 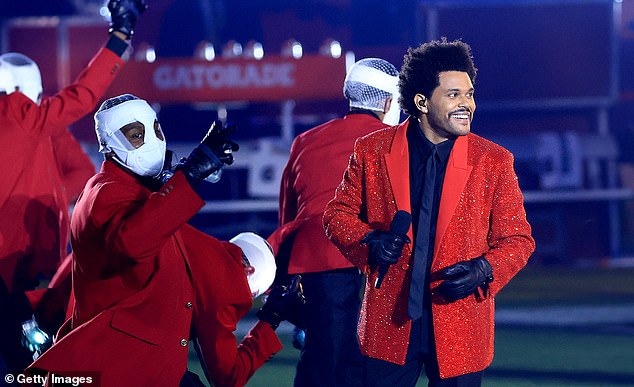 Their intervals can prompt as much post-match discussion as the game itself, with it said to have cost advertisers $5.5million (£4.1m) to secure a 30-second ad in 2021 when Canadian singer The Weeknd performed.

Meanwhile, listed on the agenda for Thursday’s IFAB meeting is an update on the trial of additional permanent concussion substitutes.

Sportsmail has long called for temporary substitutes to be introduced instead, with the current protocols consistently failing.

However, IFAB feel they need more data from the ongoing trial and so are set to extend it beyond its initial end date of August 2022.