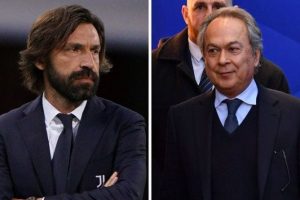 Everton are moving quick to try and bring in Carlo Ancelotti’s replacement after the Italian left to join Real Madrid, and Andrea Pirlo could be the man to come in. The Toffees were stunned this past week when Ancelotti took Real Madrid up on their offer to take over from Zinedine Zidane.

The move came as a surprise to Everton, who are now frantically searching for a new manager.

Ancelotti was brought in by the club back in December 2019 and was the kind of marquee manager Everton owner Farhad Moshiri had long been waiting for.

And the Italian coach appeared committed to being at the Merseyside club for the long haul originally, stating he wanted to lead the club into their new Bramley Moore Dock Stadium in around 2024.

But when Real came calling after Zidane left his role, Ancelotti said it was too good of an opportunity to turn down. 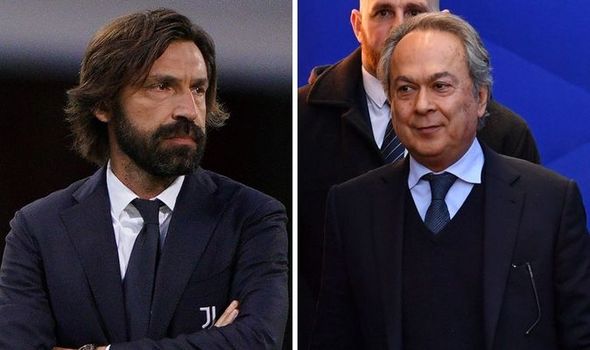 “I would like to thank the Board of Directors, the players, and the Evertonians for the tremendous support they have all given me during my time at the club,” he said.

A host of managers have been linked taking over at Everton, with Jamie Carragher encouraging the Toffees to bring in Brendan Rodgers.

However, Everton appear to be moving in a different direction entirely.

According to Calciomercato, Everton are holding talks with Pirlo to come in as their new manager.

The report adds that a decision could be made in the next few days, although Pirlo is also attracting attention from Sassuolo and Verona.

Pirlo was sacked as Juventus boss at the end of the past season after just one campaign in charge. 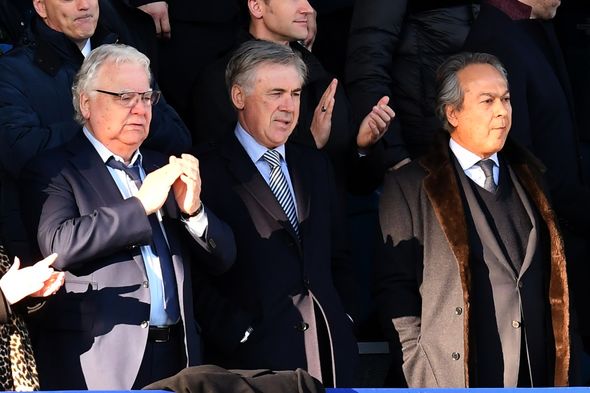 He was a surprise appointment for the Serie A giants last summer, but failed to live up to the pressures of the high-stakes job.

But Pirlo admitted last month that he holds no regrets about taking the Juventus job.

“When I got the call from Juventus, I never thought about the risk I was taking. If I had to go back I would make the exact same choice again, although aware of all the obstacles I encountered in such a difficult time for everyone, which prevented me from better planning my intentions and my style of play.”