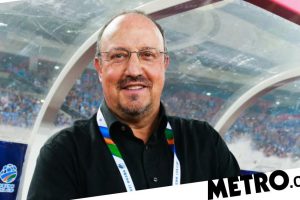 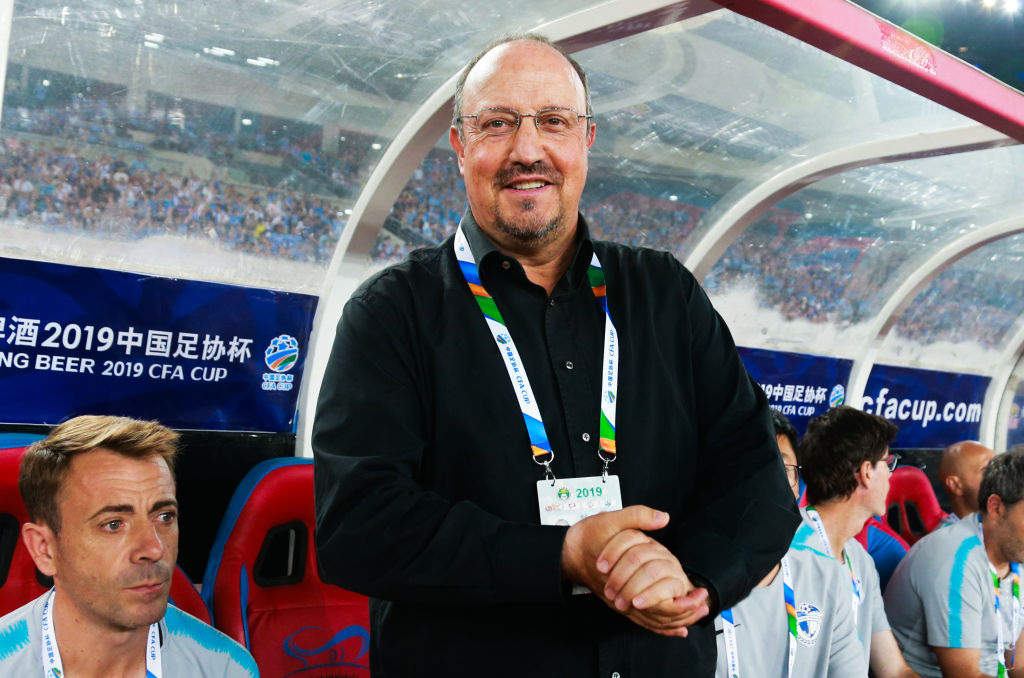 The Toffees were left reeling after the Italian’s decision to abandon the club after just 18 months at the helm, unable to resist the lure of a return to Real Madrid.

Everton held discussions with the representatives of Nuno Espirito Santo, who recently left Wolves after an impressive stint at Molineux, but talks failed to progress.

David Moyes represents another intriguing option, but a potential return to Goodison Park is complicated by his ongoing talks with West Ham over a new deal.

Everton’s former manager helped the Hammers qualify for the Europa League after finishing sixth last season and is said to enjoy a strong relationship with the club’s board.

With the potential options dwindling, Everton’s owner Farhad Moshiri, according to The Telegraph, is considering a move for Benitez who arguably spent the most successful period of his managerial career across Stanley Park at Anfield.

The Spaniard is currently available after his spell with Chinese Super League club Dalian Professional came to an end and is keen on a return to the Premier League, nearly two years after a reputation enhancing spell with Newcastle came to an end.

‘I moved to China because there were no top sides here, so I needed to keep competing and doing my job,’ Benitez told Sky Sports News’ Inside Football last month.

‘But at the moment I’m quite keen to stay in England, in Liverpool. I’m watching every Premier League game and sometimes Championship games so that I’m always ready.

‘The priority is England, the Premier League, my family is here and I like the style of football here. I will try to be ready here.’

Roberto Martinez, another former Everton boss, sacked in 2016, has also been mentioned for a potential return, along with former Lille coach Christophe Galtier and Brighton’s Graham Potter.