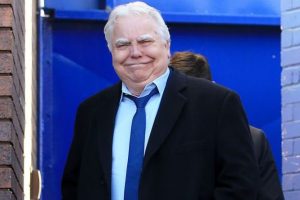 Everton chairman Bill Kenwright has two top candidates he would like to see replace Carlo Ancelotti as the club’s manager, according to reports. Everton are on the lookout for a new manager after Ancelotti left for Real Madrid earlier this week. Former Wolves boss Nuno Espirito Santo is the favourite to take over at Goodison Park.

However, long-serving chairman Kenwright has other ideas.

Martinez will leave his role as Belgium manager following this summer’s Euro 2020 tournament. 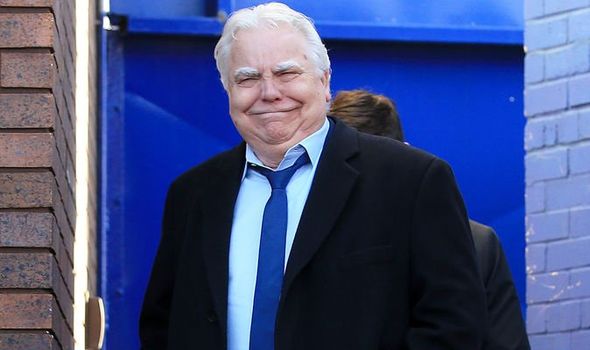 Castles says Everton are yet to offer Nuno the job as the club’s hierarchy debate who the ideal candidate is.

“My guidance is the interview went well, Everton told him that he was their preferred choice for the job.

“However, they have put a hold on things since then and not actually offered him the job, which fits with what’s going on in the background at Everton, which is a pretty big conflict over who gets to take authority over the appointment of the next manager. 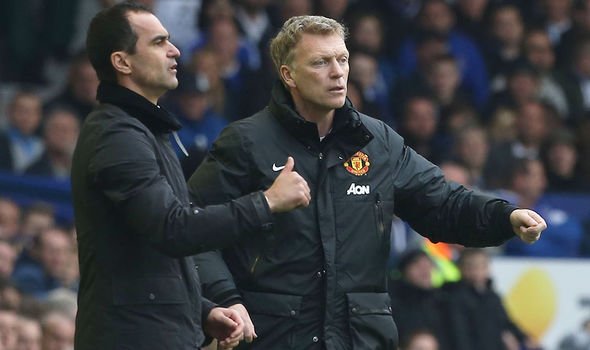 “You have Bill Kenwright, the previous majority shareholder of the club, who’s still on the board, pushing for David Moyes or Roberto Martinez – two people he has had as Everton managers in the past and who, as one person who’s very familiar with Everton’s operation says, candidates that Bill always pushes for the job.

“Moyes is in a particularly good place at the moment because of the great work he’s done at West Ham United.

“I think if an offer comes in to him it would be interesting to see which way he goes because he has good support from West Ham at present.”

Castles says the club’s majority shareholders also want to have a say on who is brought in as Ancelotti’s replacement.

He added: “You also have Farhad Moshiri, who is the representative of Alisher Usmanov who is the main shareholder at Everton.

“Moshiri is very close to Kia Joorabchian, Joorabchian has a lot of influence in this and will be trying, I’m told, to get his own candidate in as manager.”