Euro 2020 will reveal whether England have outgrown Gareth Southgate 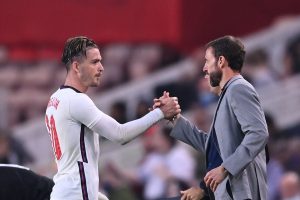 Gareth Southgate has done a fine job in his five years as England manager. He took over the position when the national side was in chaos and was the right man to nurse along a new wave of talent. Even more exciting for the 50-year-old is that another crop of exceptional players has developed under his tenure.

Now Southgate faces a huge test. Too often over the years England’s potential in major tournaments has been overhyped. But in the next month they have a real chance of becoming European champions. The manager has a squad with the class to win the competition but that is only half the equation. The question is whether he has the tactical acumen to channel the talent. He was the right man for the role but has the team outgrown him?

Southgate needs to answer that question quickly. On Sunday, England play Croatia at Wembley, the side that knocked them out of the World Cup semi-finals three years ago.

The Croats are not as good as they were in Russia and Southgate’s side are better but the game in Moscow is one of the great missed opportunities in English football. England were on top, particularly in the first half of their 2-1 defeat, and had their chances to kill the game when leading by a goal. Luka Modric and co adapted better in the second period and took control of the match, especially after Southgate substituted Raheem Sterling at 1-1 with 16 minutes to go.

The Manchester City winger scared Zlatko Dalic’s side into sitting deeper than they would have liked and his departure allowed the Croatian midfield to release further up the field. They dominated the extra-time period as England faded.

A similar scenario occurred against Colombia in the last 16. Sterling’s substitution triggered a loss of direction. Southgate was lucky to get away with it against the South Americans but was always going to be punished by better teams.

The thing the England manager did not achieve in Russia was to make the most of the pace available to him. His Euros squad has even more quickness and dribbling ability. Southgate’s instinct as a former defender is to keep things tight but the strength of this team is speed and directness.

Even with a fit Harry Maguire, the defence looks less than rock solid. England are front-loaded. Pep Guardiola showed the foolishness of going into a big game against a good side without a holding midfielder in City’s 1-0 Champions League final defeat by Chelsea and Southgate would be daft to make a similar mistake. Yet two holding midfielders in this England side would be overkill. Jordan Henderson has only played one game since February and although the Liverpool captain provides leadership, including him – or Kalvin Phillips – alongside Declan Rice would be unnecessarily negative.

The 4-2-3-1 system that Southgate tried in this month’s friendlies will scare no one. If ever a squad was built for 4-3-3 it is this one. The potential front six has the capacity to overrun opposition midfields and defences. There are so many options for the manager but Jack Grealish and Phil Foden must come into the equation. Both are inexperienced but fearless. The Aston Villa man draws foul after foul in dangerous areas – always a sign that defenders are uncomfortable with his presence in possession. He is prone to holding on to the ball too long – sometimes in deep positions – and trusts his own ability too much but Grealish provides many more positives than negatives.

Many of those who work with Foden on a day-to-day basis believe that he is destined to become the first English Ballon d’Or winner since Michael Owen. He needs to be involved. 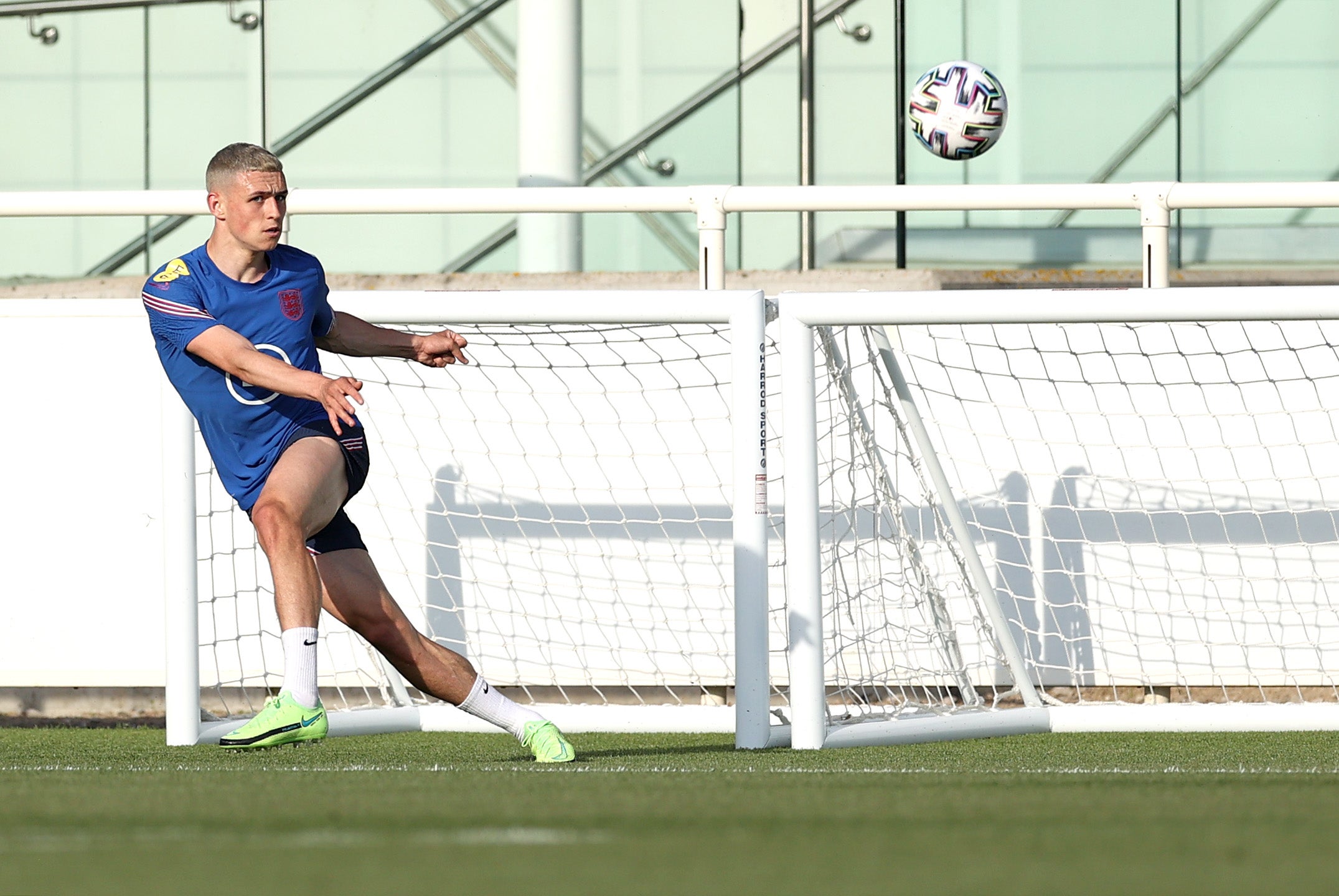 Phil Foden could be England’s best chance of creating chances

There is danger in flooding forward. Getting the risk-reward balance right is essential. Yet the suspicion is that Southgate tends toward the conservative approach. Coaches around the continent would be delighted if he takes that tack.

The success of Premier League clubs in Europe and injuries meant the manager never had a chance to find his best XI in the run-up to the tournament. He may not even know his ideal side. That is not a problem. Teams evolve as the competition develops. What is important is that he has an overall philosophy, a mindset that the players understand.

Southgate is a fine communicator and his calm personality has been perfect for a growing side. His conduct is impeccable and his response to the manufactured controversy over the team taking the knee has been magnificent. Ultimately he will be judged on performances, though.

England will not win the Henri Delaunay Trophy by being cautious. The time has come for them to be bold. That is the challenge for Southgate. This is a huge opportunity. A nation holds its breath.