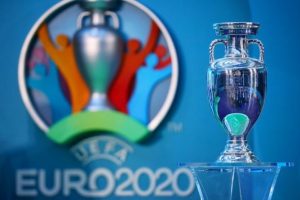 Euro 2020 is now just days away, after being rescheduled to this summer due to the coronavirus pandemic. Nations from across Europe will be competing to win the famous Henri Delaunay Cup.

Gareth Southgate’s England side will meet Croatia, Czech Republic, and their oldest rivals Scotland in Group D this summer.

England’s final friendly before the tournament was a 1-0 victory over Romania on Sunday.

It means that the Three Lions have won both of their pre-tournament friendlies 1-0, but Southgate has not been overly impressed with the performances heading into Euro 2020.

He said: “Yes, we had chances to make it more comfortable but so did they. In the first half we did not work hard enough without the ball, we were too stretched and did not press well.

“After half-time, I thought we improved and it was helpful we went to 4-3-3 later and I have to say it was a good exercise, players needed the minutes and learned a lot from the game. Good to win.”

JUST IN: Five targets for Man Utd, Liverpool, and Chelsea to scout at Euro 2020 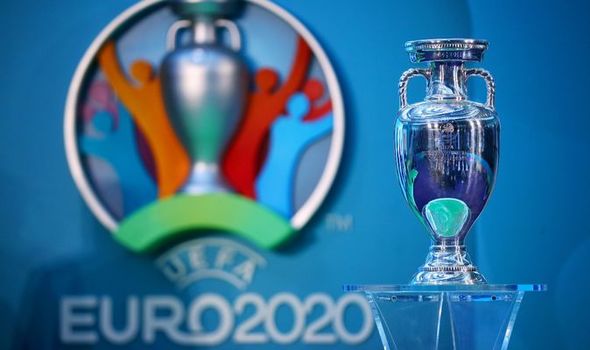 Wales will face Switzerland and Turkey, before heading to Rome to take on Group A favourites Italy.

Boss Rob Page is optimistic heading into the tournament and, as well as Real Madrid star Gareth Bale, is hoping to have key man Aaron Ramsey available.

“We are getting there. We are in a good place. I’m really pleased at the minute. [There were] a lot of positives to take from the [friendly against France],” he said.

“Hopefully [Ramsey] will be ready with a good week’s training for the first game.”

The ‘Group of Death’ features reigning world champions, France, reigning European champions, Portugal, and 2014 World Cup winners, Germany, with Hungary given little chance as the fourth side in the pool.

The tournament will be the first European Championships to be played across the entire continent, using 11 different venues. It all begins on Friday in Rome and ends with the final in London on Sunday 11 July.

Fans from around the world will be watching in anticipation as Portugal bid to defend their crown. The tournament runs for four weeks and a sweepstake is a great way to get everyone involved. 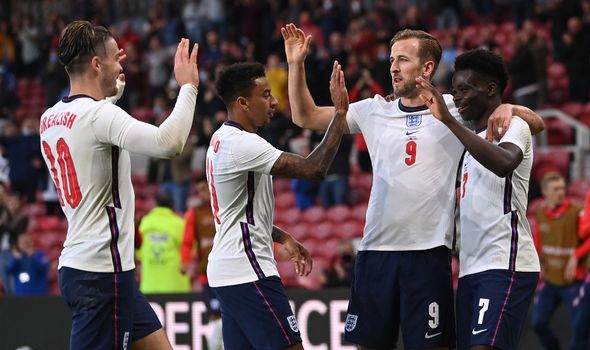