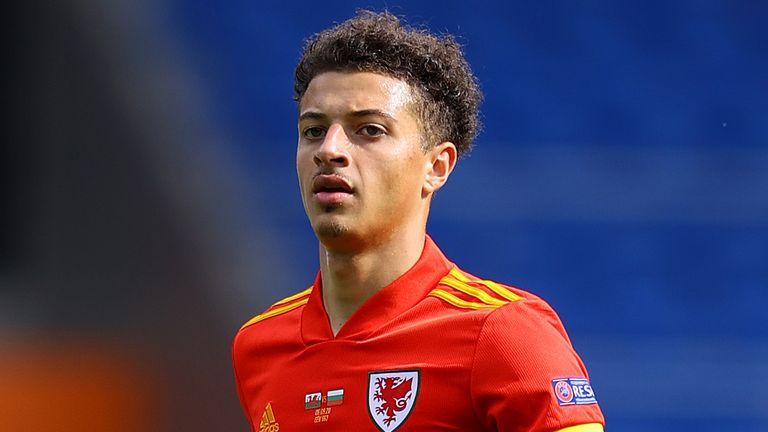 Sheffield United are in talks over a season-long loan for Chelsea defender Ethan Ampadu.

The 19-year-old Wales international has returned from a six-month loan spell at RB Leipzig and may be allowed to leave Stamford Bridge again in the hunt for more first-team experience.

Ampadu’s versatility make him an attractive prospect for Blades boss Chris Wilder as he can also play in midfield.

The former Exeter City youngster has been playing more for Wales than any club side, starring in their 1-0 wins against Finland and Bulgaria in the Nations League.

Wales boss Ryan Giggs said it is time for Ampadu to decide if he wants to fight for a first-team spot at Chelsea or go to a club where he may be guaranteed more game time. 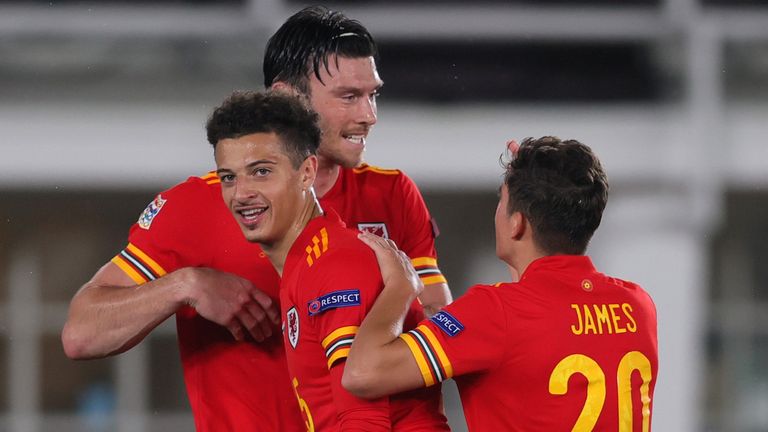 “I want all the players to be playing regularly, but that sometimes isn’t the case,” said Giggs.

“It’s that balance over whether they’re at a top club and surrounded by top players and improving every day, but ultimately you need minutes on the pitch.

“That’s a decision for Ethan. I’ve talked to him a lot about that. I think last year was maybe a little bit different as he had injuries. 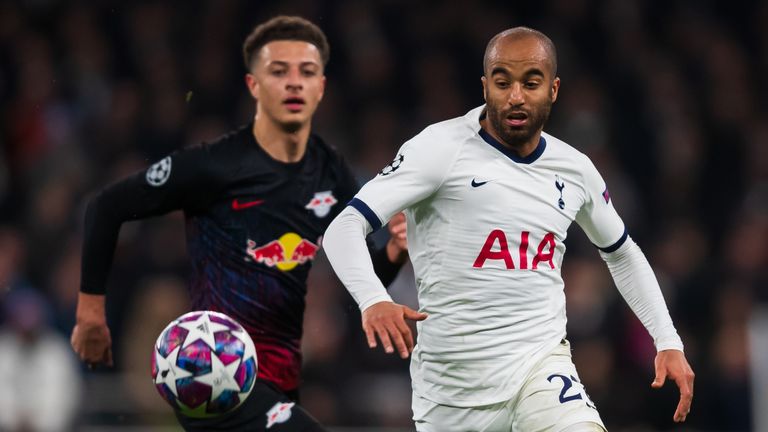 “You could see from the game he played against Tottenham in the Champions League he was outstanding. Nothing fazes him, he’s a quality player, and he just needs to keep fit now.”

Derby duo Jayden Bogle and Max Lowe have both passed medicals and are on the verge of completing moves to Bramall Lane.

A swap deal with West Brom involving Oliver Burke and Callum Robinson is also edging closer as the Blades look to increase their transfer activity before their Premier League opener against Wolves on Monday.