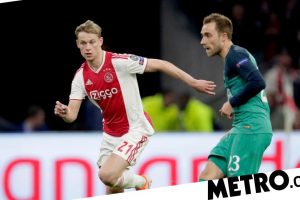 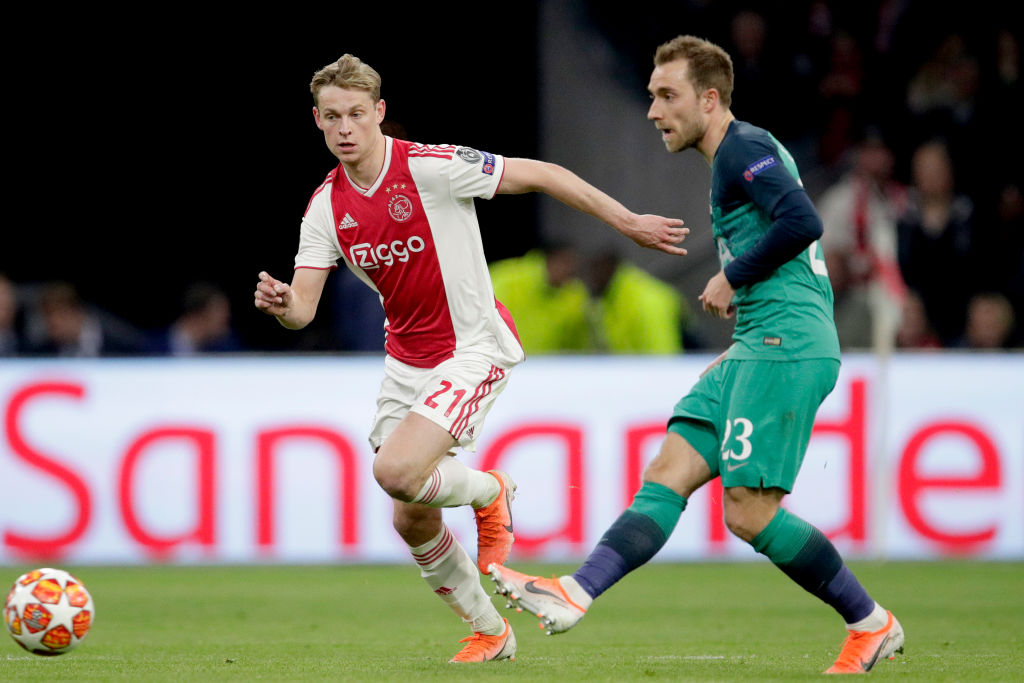 Erik ten Hag has made it clear to Manchester United’s board that signing Frenkie de Jong and Christian Eriksen is imperative to implementing his style at the club.

The Red Devils have made an offer to Eriksen, who will be a free agent when his short-term deal with Brentford expires at the end of this month.

Eriksen came through Ajax’s academy and Ten Hag believes his love of possession and ability to press would help him apply his desire playing style at the Theatre of Dreams.

Frenkie de Jong, though, is considered the most vital target as he would play at the base of midfield and control the tempo of the team.

The former Ajax star has spent three years at Barcelona and is schooled in a particular way of playing, which Ten Hag was hired to implement at United.

According to the Mirror, Ten Hag has urged his board to complete deals for both players as it would be a statement of intent that United are heading in a new direction.

Dutch journalist Marcel van der Kraan says the two midfielders are Ten Hag’s only options in the middle of the park and he is fully focused on signing both players.

‘Erik Ten Hag has made it clear to the board that he wants Frenkie de Jong and Christian Eriksen,’ he told Sky Sports.

‘For his identity, role model and style at Man United, it’s all about those two players. He doesn’t want other players apart from those two.’

Eriksen spent two months training with Ajax at the end of 2021 as he recovered from his cardiac arrest at Euro2020.

The Dane reportedly wants to stay in London, and has offers from Tottenham and Brentford to stay in the capital.