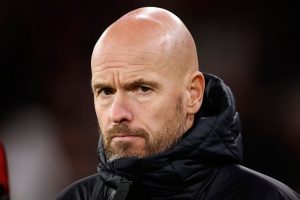 Manchester United boss Erik ten Hag may have given a strong clue about an element of the club’s summer transfer plan after three youngsters were left out of their pre-season trip to face Atletico Madrid. Amad Diallo, Charlie Savage and Zidane Iqbal have all been left at home, along with the injured Raphael Varane, while a strong squad of players travel to Oslo for a game that many expect Ten Hag to treat like a final warm-up for the competitive campaign.

United’s new boss has invariably fielded strong sides during pre-season matches as the Dutchman gets to grips with the squad at his disposal. Many of the usual suspects have boarded the plane to Oslo where the Red Devils will face Atletico Madrid on Saturday, but three absentees could suggest that a trio of loan exits are on the cards.

Ten Hag is reported to have met with technical director Darren Fletcher this week to discuss whether and where to send young duo Iqbal and Savage out on loan. The midfielders supposedly made an impression on the manager during the tour of Australia and Thailand, but neither of them have been included for the trip to Norway.

Instead, they will stay at home with a second-string team due to face Rayo Vallecano on Sunday. Their absence, along with fellow youngster Diallo, suggests that loan exits may be likely before the window slams shut. 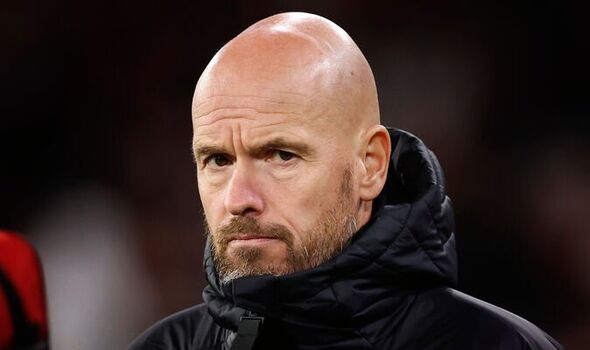 Neither Savage nor Iqbal have tasted a great deal of senior football up to this point, with two senior United appearances between them. They could have suitors in the Championship, however, after holding their own in pre-season against the likes of Aston Villa, Liverpool and Crystal Palace.

Diallo, who signed for a hefty fee back in 2020, has registered nine matches for the United first team and scored three goals during a short-term loan stint at Rangers last term. The 20-year-old could join Savage and Iqbal on the outgoing list with Ten Hag’s latest selection suggesting that the trio will not form part of his first-team plans this campaign.

There were other notable absentees from United’s trip to Oslo including Varane, Aaron Wan-Bissaka, and Luke Shaw, although it is believed that some decisions were made due to illness and injuries. Perhaps unsurprisingly, wantaway superstar Cristiano Ronaldo was left in England and it remains to be seen whether he’ll be called upon to play against Vallecano.

The Portuguese returned to Carrington this week after missing the entirety of United’s pre-season tour of Australia and Thailand due to a personal issue. He requested to leave Old Trafford earlier this month after they failed to qualify for the Champions League, and agent Jorge Mendes is believed to be surveying the European market for a viable option. 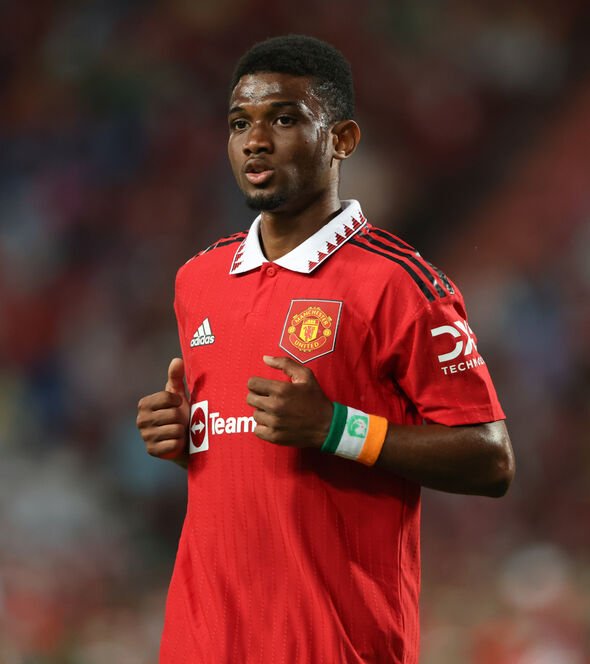 Crunch talks at United’s training complex reportedly failed to change Ronaldo’s mind, despite being made aware of his importance to the club. The Red Devils are yet to sign an attacker this summer despite long-running links to Antony and new rumours involving RB Salzburg starlet Benjamin Sesko.

Ten Hag and co can at least take comfort in Anthony Martial’s pre-season resurgence, with the previously out-of-form Frenchman notching in three matches so far. He is among those in the squad to face Atletico this weekend, where he will attempt to build on his momentum.