England face Croatia for the third time this year for what is a winner-takes-all showdown in the Nations League.

The rules about the Nations League and the links with Euro 2020 qualification are complex but the ramifications for this match are simple: the winner will top the group and advance to the semi-finals in June and the loser will be relegated to League B.

If the game ends in a draw, Spain will win the group a point ahead of both England and Croatia. A score draw (1-1, 2-2 etc) will see England relegated, as Croatia will have scored more away goals in their head to head; a goalless draw would see England relegated. Hope you’ve got all that. 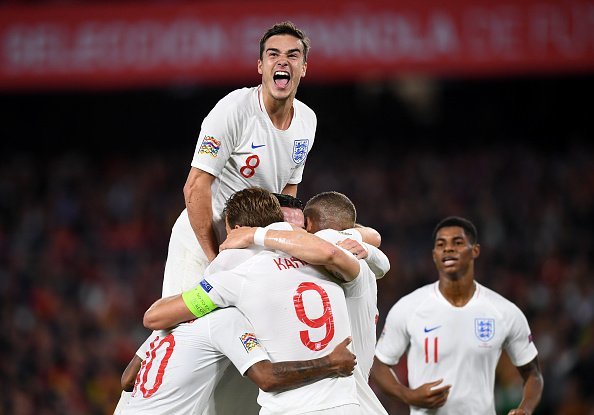 What time does it start?

England vs Croatia kicks off at 2:00pm (GMT) on Sunday 18th November.

England vs Croatia will be shown live on Sky Sports’ Main Event and Football channels from 1:00pm (GMT).

Raheem Sterling: After failing to score in three years for England, Raheem Sterling’s double against Spain last month showed a player on the top of his game for both club and country. The 23-year-old has scored seven goals in 15 appearances for Manchester City this season, and will likely play alongside Harry Kane up front for this group decider after being rested for the 3-0 friendly win against USA.