Home » Soccer » England vs Austria preview: Jesse Lingard to start despite not being named in Euro 2020 squad

England vs Austria preview: Jesse Lingard to start despite not being named in Euro 2020 squad 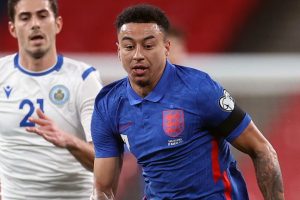 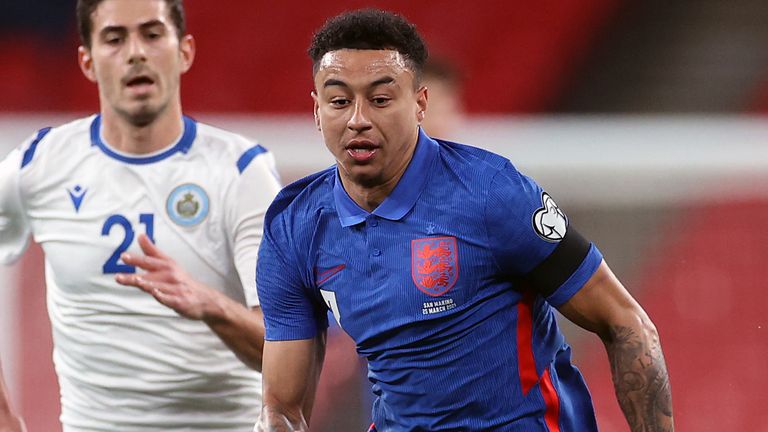 Team news and stats ahead of the international friendly between England and Austria at Wembley on Wednesday (kick-off 8pm).

It is full steam ahead for England now after Gareth Southgate named his 26-man squad for the European Championships.

Though Jesse Lingard is among those who will not feature at the tournament, Southgate has confirmed that the Manchester United man, on loan at West Ham last season, will play a part.

“We’ve still got two matches to play which they will be involved in and if we pick up injuries that group of players are the ones who are on standby,” said Southgate on Tuesday, adding that Lingard was likely to start against Austria.

Along with Lingard, the omitted James Ward-Prowse and Ollie Watkins were given the option to return home, but have opted to stay with the camp.

Manchester United players Luke Shaw and Marcus Rashford are also unlikely to start having played in the Europa League final last Wednesday, while Harry Maguire, racing to be fit for the tournament alongside Jordan Henderson, is still missing with his ankle ligament injury.

Austria will have to do without winger Valentino Lazaro after failing to secure permission for him to travel without the threat of quarantine.

Lazaro had visited Dubai at the end of last month before heading to Austria to join up with the national team for their pre-Euro 2020 training camp in Bad Tatzmannsdorf.

“The 25-year-old would have to go into quarantine for several days when entering England due to a stay abroad for training purposes in the run-up to the team camp,” said a statement from the Austrian football federation (OFB) on Tuesday.

Lazaro, who spent the recent seasons on loan at Newcastle United and Borussia Monchengladbach from Inter Milan, went to Dubai for training sessions with close friend and Belgium striker Romelu Lukaku. 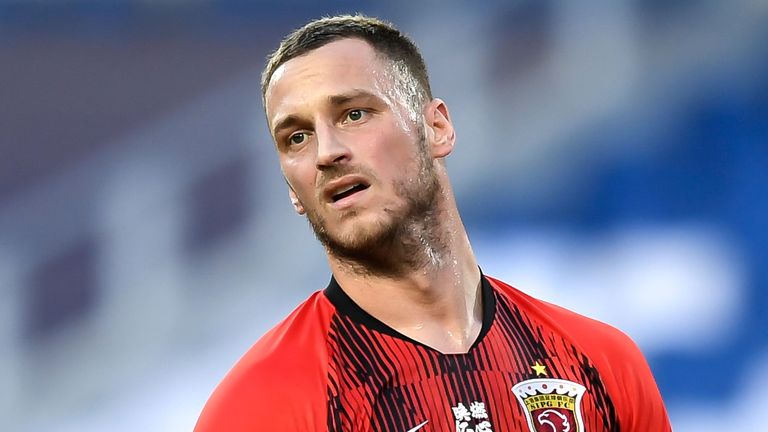 “At that time, the player was informed that trip would not result in any restrictions for a professional entry to England,” the OFB added.

“In view of the isolated travel activity and the close-knit testing of the national team, the OFB tried to obtain a special permit, but this was not granted.”

The United Arab Emirates has been on the United Kingdom’s COVID-19 red list for travel since mid-January, requiring a mandatory hotel quarantine for anyone arriving from the UAE, or who has recently visited there.

Lazaro joins the injured Marko Arnautovic and Karim Onisiwo on the list of those unavailable for Wednesday’s game in Middlesbrough.

Will Harry Kane's future be a distraction?

England captain Harry Kane heads into the game with ongoing uncertainty about his Tottenham future.

Should the 27-year-old feature against Austria it will be the first time we have seen him on a football pitch since last month’s reports that he wants to leave Spurs this summer.

The continued speculation could be a cause for concern for Southgate, who will need his talisman and 2018 World Cup Golden Boot-winner firing on all cylinders heading into Euro 2020.

Middlesbrough’s Riverside Stadium will be the setting as the Three Lions play two warm-up games against Austria and Romania (June 6).

Capacity has been capped at 25 per cent, due to ongoing coronavirus restrictions, so more than 8,000 fans will be allowed to attend each match, which will surely prove a massive boost for players following almost a season of silence in empty stadia in the Premier League. England will play all three of their group games at Wembley, with one of the semi-finals and the final also scheduled to be played at the national stadium, so the groundswell of support Gareth Southgate’s side will receive as one of the host nations could prove a huge factor in the tournament itself.