I am all for celebrating our great players, but Wayne Rooney has already been recognised for his achievements in an England shirt.

He was presented with a 24-carat gold-plated boot by Sir Bobby Charlton in 2015 after scoring a record 50 international goals.

There is no denying that Rooney was a special talent for his country but he will be the first to be honoured with a farewell friendly. 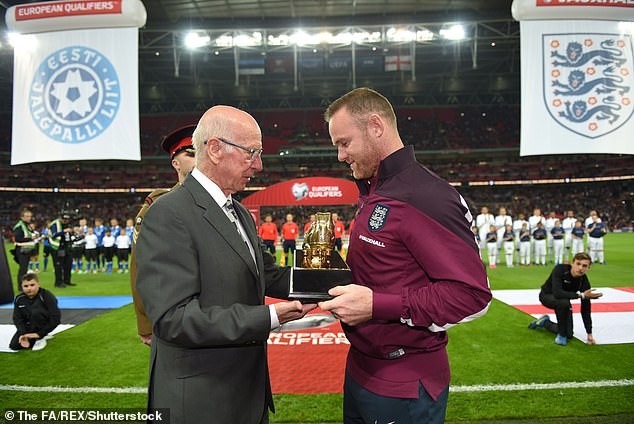 Bobby Moore, the only England captain to lift the World Cup, was not celebrated in this way.

This match against the United States has been scheduled since April and yet Rooney’s involvement has only been announced 12 days before the game.

I am all for any initiative to raise money for charity but had this been announced six months ago, the match would already be sold out.

If Rooney is to play, this match should not carry the status of a full international. Make this the Wayne Rooney Testimonial where he can donate proceeds to charity, but do not award any caps. To do so would be an overindulgence. 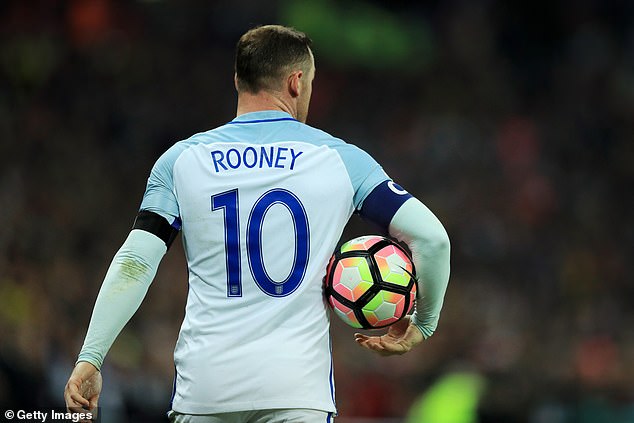 If Rooney is to play, this match at Wembley should not carry the status of a full international