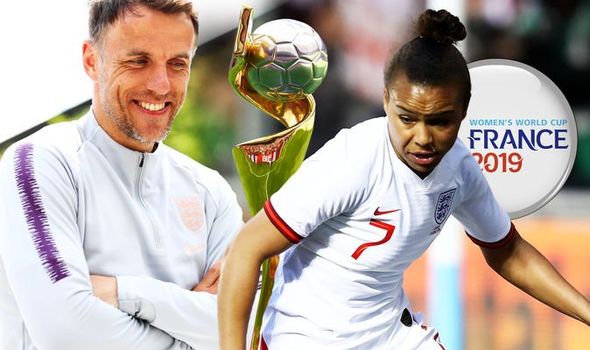 Parris, 25, travels to the tournament in France after scoring 19 goals in 19 Women’s Super League games for runners-up Manchester City this season.

And her form has earned her not only a place in Phil Neville’s World Cup plans, but a blockbuster move to European champions Lyon as well.

Williams, England’s most-capped player of all-time with 170 appearances, reckons Parris will be the Lionesses’ main threat going into their Group D fixtures against Scotland, Argentina and Japan.

“This is her first World Cup with England, she’ll be keen to star in it and take her club performance into the World Cup.

“[With] her big move to Lyon that she’s just got, I think she’ll be keen to impress the French fans as well.”

Parris, who has 12 goals in 33 senior appearances at international level, is joined in England’s Women’s World Cup travelling party by seven current City stars, including her replacement in east Manchester, Ellen White.

Lucy Bronze, who Parris spent a year alongside at the Academy Stadium, has also been called up by Neville following another stellar season at Lyon. 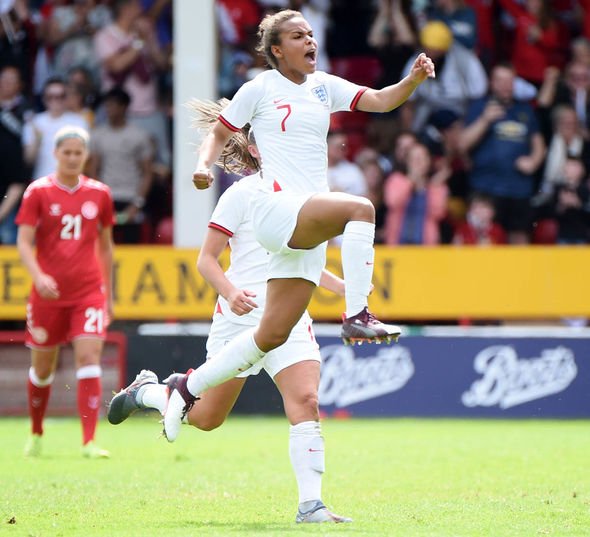 Reading midfielder Williams says Manchester City players of past and present will be crucial if England are to reach July 7’s final at the Parc Olympique Lyonnais.

“For me, Jill Scott has always, when she’s represented England at tournaments, has always been our standout player,” Williams said.

“She’s very consistent. She’s somebody that I think with her experience and maturity in the midfield will be somebody that will certainly drive our team.

“Lucy Bronze, the best right-back in the world. We’ll hope that she can have another fantastic tournament. 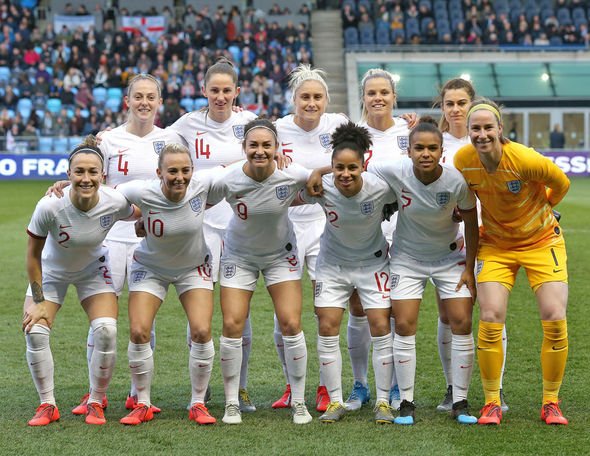 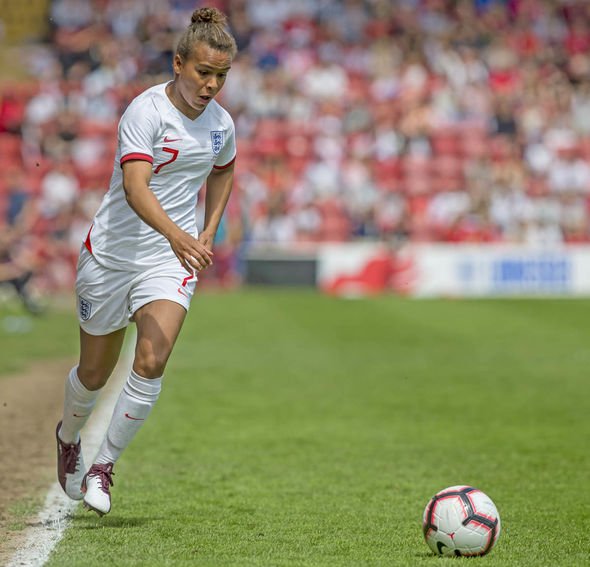 “Steph [Houghton] leads our team by example. Those four players will certainly have a big impact on how England do at the World Cup.”

Parris, Bronze and Houghton were part of the squad which won England’s first SheBelieves Cup title earlier this year.

Williams, a 35-year-old veteran of three World Cup campaigns, is tipping the Lionesses to build on that success when they get to France.

“I think it’s gonna be the best tournament to date, certainly since I’ve been playing and watching,” Williams said. 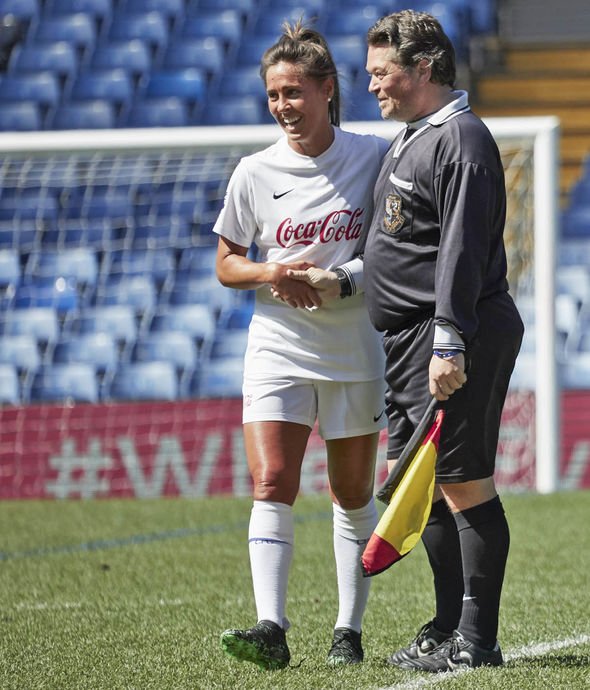 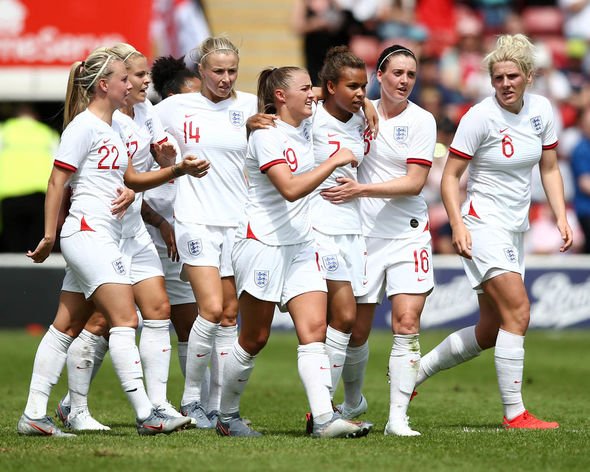 “The gap between the top and the rest has shortened and it’s more marginal now.

“I think all the top eight teams can certainly beat each other depending on the day.

“I think France will obviously be favourites, being the host nation, and [with] the hostile crowd that they always have when you go out there to play.

“But England have a great chance, as I said, with probably seven other teams.”

Fara Williams was playing at Stamford Bridge alongside Coca-Cola’s charity partner StreetGames. This summer Coca-Cola and StreetGames will be working together to help young footballers access coaches and pitches as part of its Premier League sponsorship #WhereEveryonePlays.