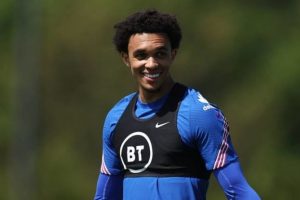 Gareth Southgate has finally named the squad he will be taking to the European Championships, but while the England manager has trimmed the number of players, his 26-man selection still poses plenty of questions.

Southgate opted to take a different approach to many rivals managers for the tournament, naming an expanded pool of 33 players, who have trained together over the past week.

After seeing them up close, he has now cut seven unlucky players from the squad which will take on Croatia, Scotland and the Czech Republic in Group D.

The squad is therefore as follows: 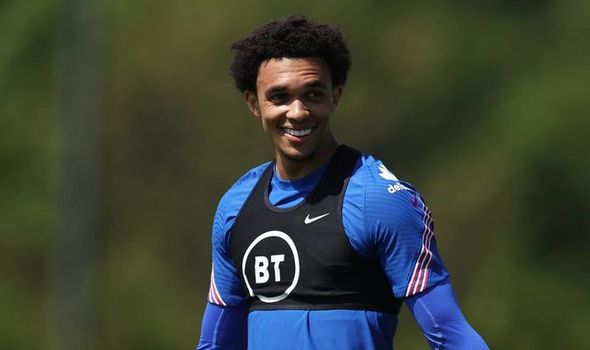 While Greenwood pulled out through injury, the others have all been deemed surplus to requirements ahead of England’s friendlies against Austria and Romania this week.

Southgate will be confident in his selections, but immediately a few questions spring to mind.

As one of the world’s great philosophers – Mark Corrigan from Peep Show – once pointed out, four naan breads is too many to accompany a meal at an Indian restaurant.

So does Southgate really need four of his 26 players to be able to play at right-back?

James and Walker can both play at right centre-back. Trippier has shown he can do a job at left-back. Southgate himself has talked up Alexander-Arnold’s potential to play in midfield.

They are all clearly good players, but some observers may think Southgate has bowed to pressure and failed to take the difficult decision to cut one of them.

Walker appears to be the man in possession of the starting spot – and Wednesday and Sunday’s friendlies may provide more clues – but for now Southgate’s decision, or lack of one, seems perplexing.

England’s squad for the Euros is packed full of world-class players with different skill sets, but there does appear to be one thing missing.

Southgate’s side scored 12 goals at the 2018 World Cup. Nine of them came from set pieces. They set a record for the most set-piece goals at a World Cup since 1966.

Lionel Messi on the verge of signing a new Barcelona contract 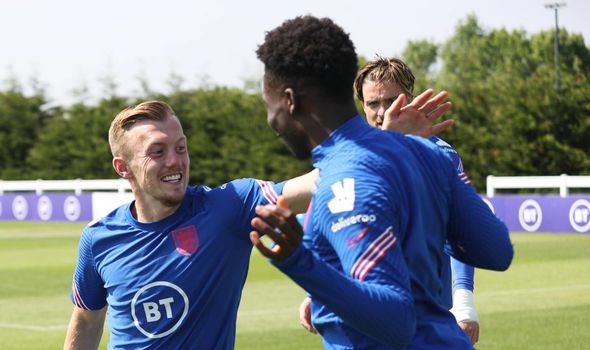 The so-called “love train” formation for the attackers at corners became a hallmark of their approach, which proved the cornerstone of their run to the semi-finals.

So to not take the Premier League’s best set-piece taker – a man who scored a league-high four free-kicks in 2020/21 – looks like a misstep.

Ward-Prowse has played every minute of Premier League action for Southampton over the past two seasons and has proven himself to be the most reliable dead-ball striker at Southgate’s disposal.

He can feel aggrieved at his exclusion, especially given the relative dearth of central midfield options, compared to other positions.

While there were always going to be difficult decisions to be made, Southgate still has a wealth of creative options to call upon this summer. The question is: how to get them all into the same team?

Mount has established himself as a starter for club and country this season. Foden has blossomed into one of the most exciting young players in the world. Grealish is a dynamic, dribbling and creative presence unlike any of the others in the squad.

Those three all warrant a starting berth – and that’s before you even consider Saka’s potential in an attacking role.

Southgate has often liked to play with two holding midfielders – Henderson and Rice would be the preferred partnership, but Phillips is capable of filling in if the Liverpool captain is not fully fit.

That preference leaves fewer spots up the field for Kane’s supporting cast, especially if the England boss opts for a wingback system.

It’s a nice problem to have, but a problem nonetheless.