The England senior squad gave the highly rated Under-21s a wake-up call this week after subjecting them to a humiliating 5-0 defeat during a behind-closed-doors training match.

Both Three Lions sides went up against each other in order to prepare Gareth Southgate’s side for the upcoming UEFA Nations League finals in Portugal.

Southgate was present for the match, and watched on as his senior players put in a professional performance to take a commanding victory. 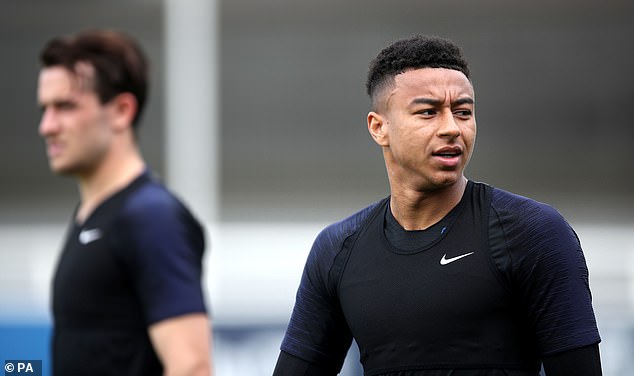 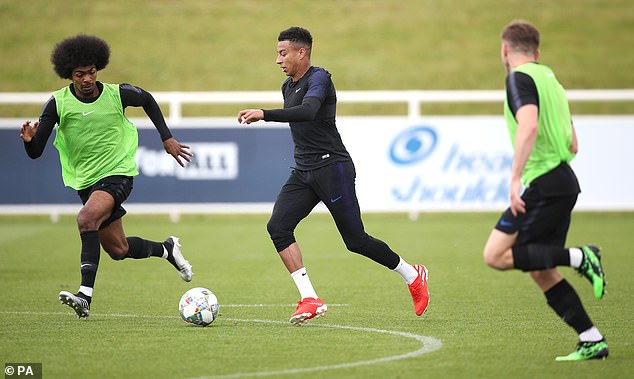 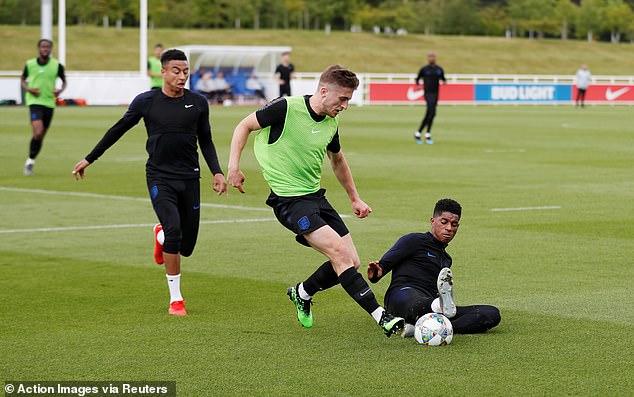 Manchester United midfielder Jesse Lingard bagged a brace in the match, as Marcus Rashford, James Ward-Prowse and Nathan Redmond also got in on the goals.

Many Premier League stars have already joined up with the England camp, though the senior ranks still remain depleted with a number on extended holiday and others still in European duty in the Europa and Champions League finals.

Key personnel Jordan Henderson, Harry Kane, Trent Alexander-Arnold and Joe Gomez will all link up with the England squad after the Champions League final on Saturday. 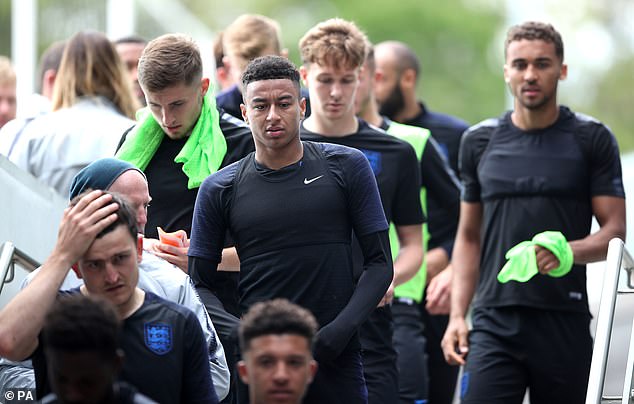