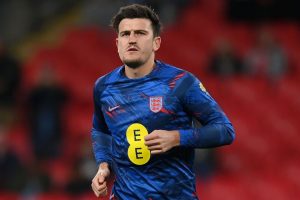 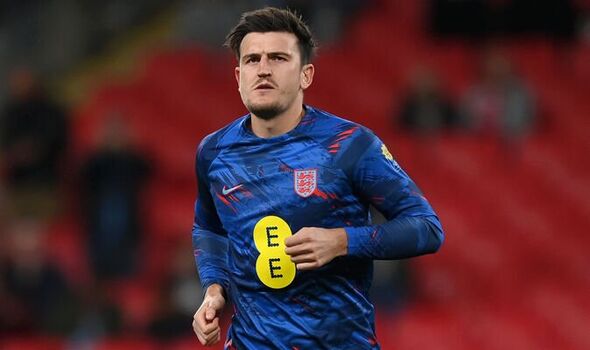 Manchester United defender Harry Maguire was booed by fans at Wembley when his name was read out on the team sheet ahead England’s Nations League clash with Germany on Monday night. The centre-back has had a torrid time on the pitch over the last year and has been dropped by Red Devils boss Erik ten Hag in recent weeks.

Despite his United woes, Maguire continues to be a key player for England under Gareth Southgate and was named in the starting line-up for the Three Lions’ final match ahead of this winter’s World Cup. But fans in the capital had no hesitation making their views on the player clear ahead of kick-off as they greeted his name with loud boos.

Maguire had won 47 caps for his country ahead of the showdown with Germany and starred as Southgate’s team reached the World Cup semi-final in 2018 and the Euro 2020 final three years later. But his club form has since fallen off a cliff and he now appears to be losing the backing of the national fans.

On Friday night, the 29-year-old played the full 90 minutes at the San Siro in Milan as England took on Italy in their penultimate Nations League game of the year. But he was unable to prevent his team going down to a 1-0 defeat as Giacomo Raspadori scored the only goal of the game.

Maguire will be desperate to get back to his best form in the coming weeks ahead of the World Cup, which gets underway in Qatar in November. England are set to take on Iran in their opening group game on Monday, November 21, before going head-to-head with USA and Wales.

But the defender faces a battle just to get enough minutes under his belt ahead of the Qatar tournament after playing just 10 minutes of Premier League football in the last six weeks.