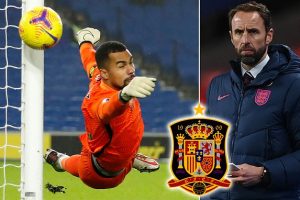 England fail in last-ditch bid to persuade Robert Sanchez to represent the Three Lions instead of Spain, after Brighton goalkeeper got call-up from Luis Enrique for World Cup qualifiers

England failed with a last-ditch bid to convince Robert Sanchez to turn his back on Spain.

Brighton goalkeeper Sanchez’s breakthrough season got even better this week when he was named in Spain’s squad for the first time ahead of their World Cup qualifiers against Greece, Georgia and Kosovo.

And Sanchez’s decision to accept Spain’s call up was much to the disappointment of Gareth Southgate who wanted him to represent England and was equally keen to select the 23-year-old. 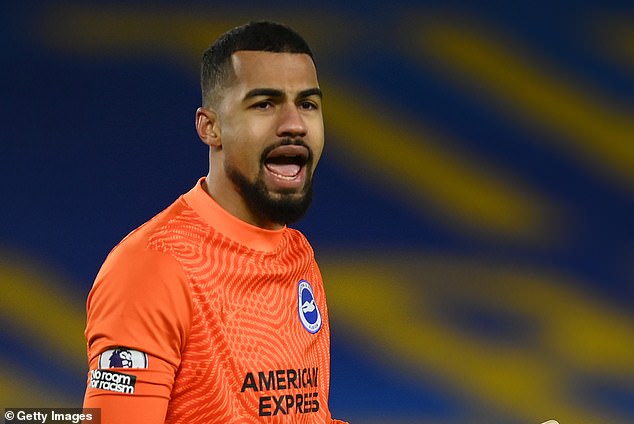 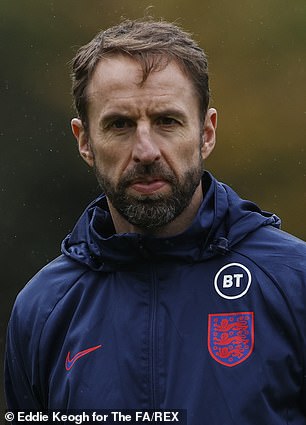 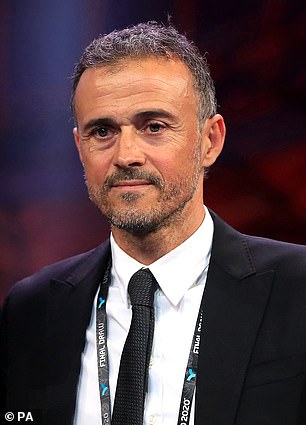 Sportsmail understands a late attempt to persuade Sanchez to pick the Three Lions over Spain was made last week but the Seagulls stopper had already made his mind up to represent the country of his birth and given them his word.

Sanchez was born in Cartagena though moved to England aged 15 and, until this week, had not earned any international recognition.

But his impressive performances for Graham Potter’s side put him on the radars of both Spain and England with the former eventually winning the battle to secure him. 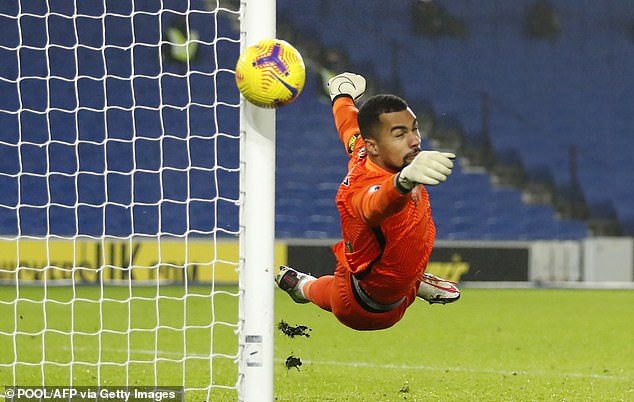