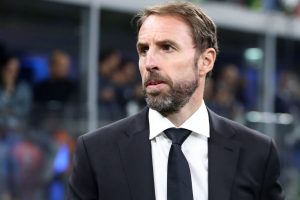 Even Gareth Southgate’s fondest admirers would never claim England have been the greatest showmen during his reign but with under eight weeks to go to Qatar they have slipped into full-on corpse mode. The adrenaline that should be surging through the players’ veins with a World Cup coming fast into view has been replaced by embalming fluid.

The goal drought which has afflicted the side in the Nations League and twinned them with San Marino as the only other team in the competition not to have scored in open play in the five matches so far speaks of a creative void of England’s own making. After reaching the semi-final of the World Cup in Russia and the final of the Euros, Qatar was supposed to be this team’s moment.

But England are sleepwalking their way towards the date with their supposed destiny. Monday night’s game against Germany at Wembley – their last one before the tournament itself – has suddenly become critical. Southgate’s slumbering side needs a huge jolt of electricity sending through it to get it moving again before Qatar.

For that to have a chance of happening the team needs to cast off its tactical reserve. The three-man central defensive set-up has to go. It has served Southgate well in specific situations – England used it against the Germans at the Euros to good effect – but now is not the time for caution.

Dispensing with the system carries a risk given the fragile condition of England’s central defensive options but Southgate’s side, so insipid as a goal threat of late, have to switch the emphasis to attack. The wing-backs were deployed so deep in the San Siro on Friday night that they offered virtually nothing going forward – even Bukayo Saka. 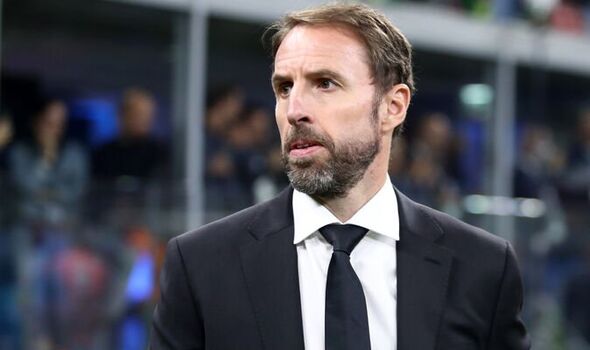 England need the creativity of players like him much further up the field. There is a balance to be struck but the numbers show how far away England are from striking the correct one at present. In trying to seal up the back door, they have gummed up the front one completely.

The valid excuses of a summer of experimentation have gone. They have lost their way and have 90 minutes left to rediscover it. For Southgate, the impossible job he had made seem not only possible, but even enjoyable, is starting to weigh heavily.

After the chants of ‘You don’t know what you’re doing’ in Wolverhampton as England slumped to a 4-0 home defeat by Hungary in June, he was forced to endure being booed by a section of England’s travelling support in Milan. It will be interesting to test the temperature at Wembley on Monday night.

His default setting is measured, the watchword of his team’s caution but this is dogs off the leash time. After the emotion of a full house belting out ‘God Save The King’ England have to come out firing. To hear Italy manager Roberto Mancino hold court in the San Siro after Friday night’s match you might have thought England’s situation is being overblown. 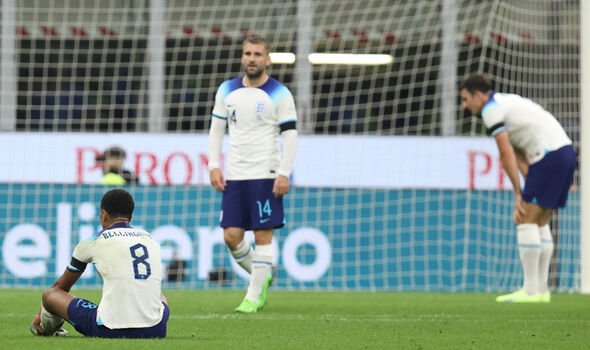 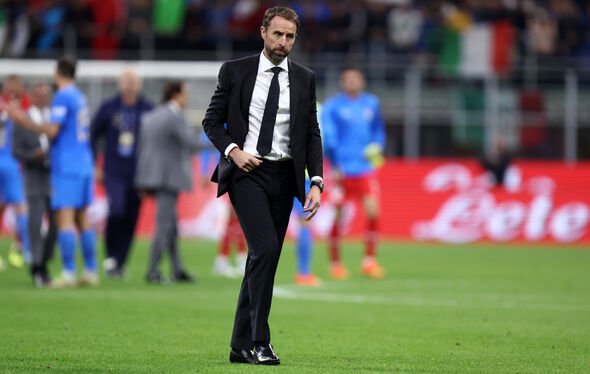 As he pointed out with a rueful grin, England are going to the World Cup after all – unlike his Italy team who failed to qualify. His view was that the Nations League defeat would have no impact on England’s World Cup chances which he continues to rate as good. Mancini still believes England are one of the sides that can win it.

If it had been just one narrow loss on the road against a side England have not beaten away since the black and white era, the former Manchester City manager might have a point but five games without a win is starting to look serious. If the tide cannot be turned against the Germans, it will be hard to offer any sort of coherent argument that they will be at the sharp end punching in Qatar.

England have a forgiving World Cup group but there is no switch marked belief which a side can simply flick on demand. Confidence has to be built up, not magically created. Omniously, the nature of the winter scheduling lays the supposed big guns open to ambush more than in a traditional World Cup.

England will go into their opening game against Iran on November 21 straight off a Premier League weekend. They need to feel the ground beneath their feet again versus Germany because at the moment they are in danger of slipping into an irretrievable freefall.