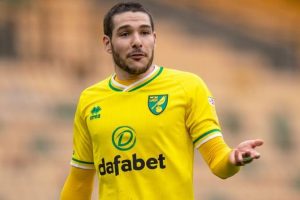 Where does Jack Grealish fit in for England?

Aston Villa will announce the signing of Emi Buendia on Sunday, according to reports. Arsenal were interested in signing the Norwich City star but Villa have moved fast to secure a deal. Villa will pay a £35million package to Norwich for the Championship player of the season.

Villa and Arsenal were both reported to have made offers of £30m for Buendia in recent days.

The Argentina international played a huge role in helping Norwich return to the Premier League at the first time of asking.

Arsenal are in the market for a creative player following Martin Odegaard’s return to Real Madrid after his loan spell at the Emirates. 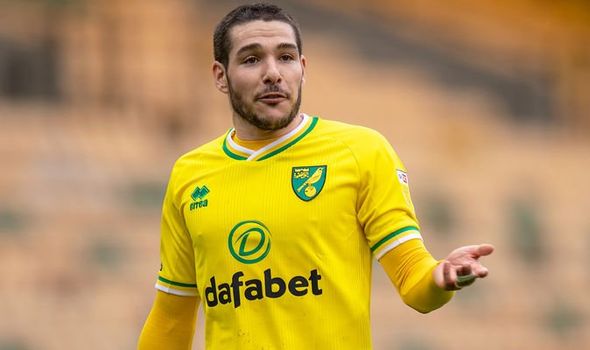 But it will not be Buendia who will be joining Mikel Arteta’s squad.

The Athletic say Villa are expected to announce the signing of Buendia on Sunday.

It will be a club-record sale, with the deal rising to £35m.

The highest previous fee Norwich have received for a player was the £25m they sold Ben Godfrey to Everton for last year.

Buendia underwent his medical on Saturday in Argentina ahead of his country’s participation in the Copa America.

Villa had been targeting a player of Buendia’s style following Ross Barkley’s return to Chelsea.

Barkley spent last season on loan at Villa Park but will not be joining Dean Smith’s side on a permanent basis.

Norwich sporting director Stuart Webber confirmed last month that the club would only sell one of their star players if they received a record fee. 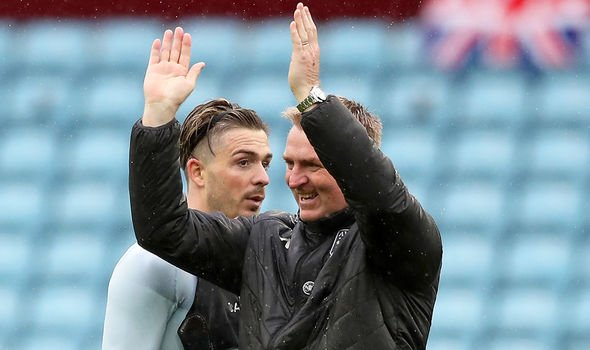 “If we do sell one, it’s going to be a club record deal,” Webber said.

“It’s probably going to start with a number three in front of it.

“That will give us great opportunities to maybe make the whole better as well. We’re really relaxed on that front.”

Norwich boss Daniel Farke has also admitted it was unrealistic for the club to keep hold of the likes of Buendia.

“We have to be realistic, we are a self-funding club and will always have to develop our players,” Farke said in April.

“Of course if one of the best clubs in the world wants Emi as a starter and makes an unbelievable offer then it could be a realistic solution for all parties.

“If there is a club who wants to put some crazy offers out then maybe you use this to help the club in the future, but as a head coach my first thought is to work further on with our key players.”