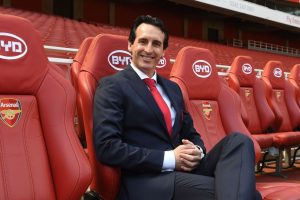 Unai Emery tried to flog Mikel Arteta his house shortly after the Arsenal boss replaced him at the Emirates.

Arteta revealed how his predecessor phoned him up out of the blue in a surprise act of kindness to give him advice about managing the Gunners.

But Emery quickly responded by admitting he had an ulterior motive for wanting to speak to his fellow Spaniard after being sacked by the club.

The pair go head to head for a place in the Europa League final tomorrow night when Arsenal meet Emery’s new club Villarreal.

But they remain firm friends after Emery reached out to the Gunners boss in a surprise phone call at the start of Arteta’s reign at the Emirates. Emery said: “He was okay to speak to me, and it was good for me because I had to leave my home in London.

“I thought maybe he would be interested to see the house! So apart from talking about football I suggested he take over my house!

“I think it was a player who took it in the end. It all came about through a common friend. That’s why we spoke.

“We spoke a little bit about what I lived in Arsenal. We were practically neighbours once in Spain. I have a lot of admiration for him.

“I like to see what new coaches bring to teams. I usually watch Arsenal games from a positive perspective.

“I just wanted to tell him what I thought could be positive for him. Maybe I told him one or two things that could be improved. “I think Arteta should build on the improvements I tried to work on but couldn’t continue. I can see a team that with time and Arteta, they will make it.”

Arteta admits he was surprised when he first took the call from Emery – who won this competition three times with Sevilla and took Arsenal to the 2019 final.

The Gunners boss said: “He was very honest, very open and I was very grateful because it’s not something that is very common.

“It came from him as well which is unusual. I was surprised. It didn’t work for him at Arsenal. But he did a lot of good things at the club, in the time he had here.

“He reached a European final, his team was competing for a Champions League place. The club decided to take a different route. But he did a lot of good things.” 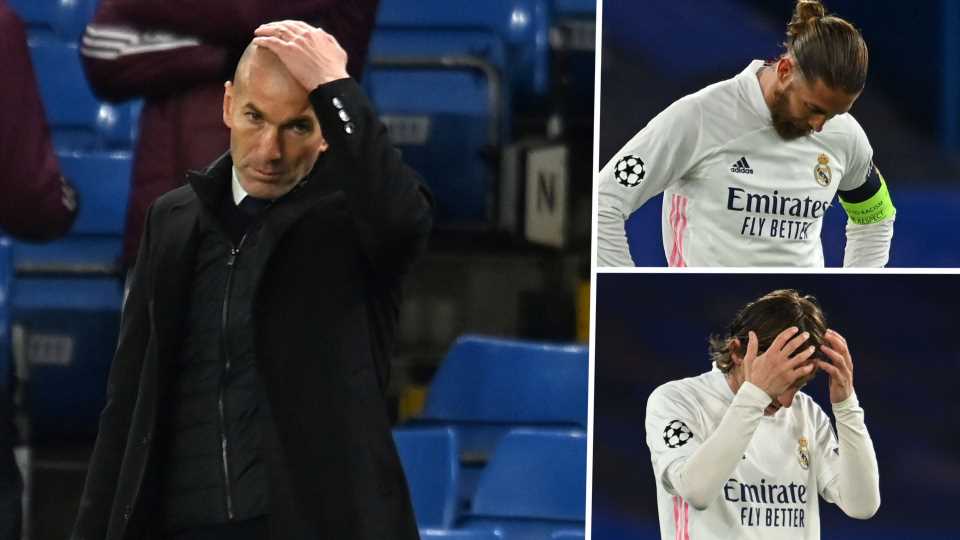 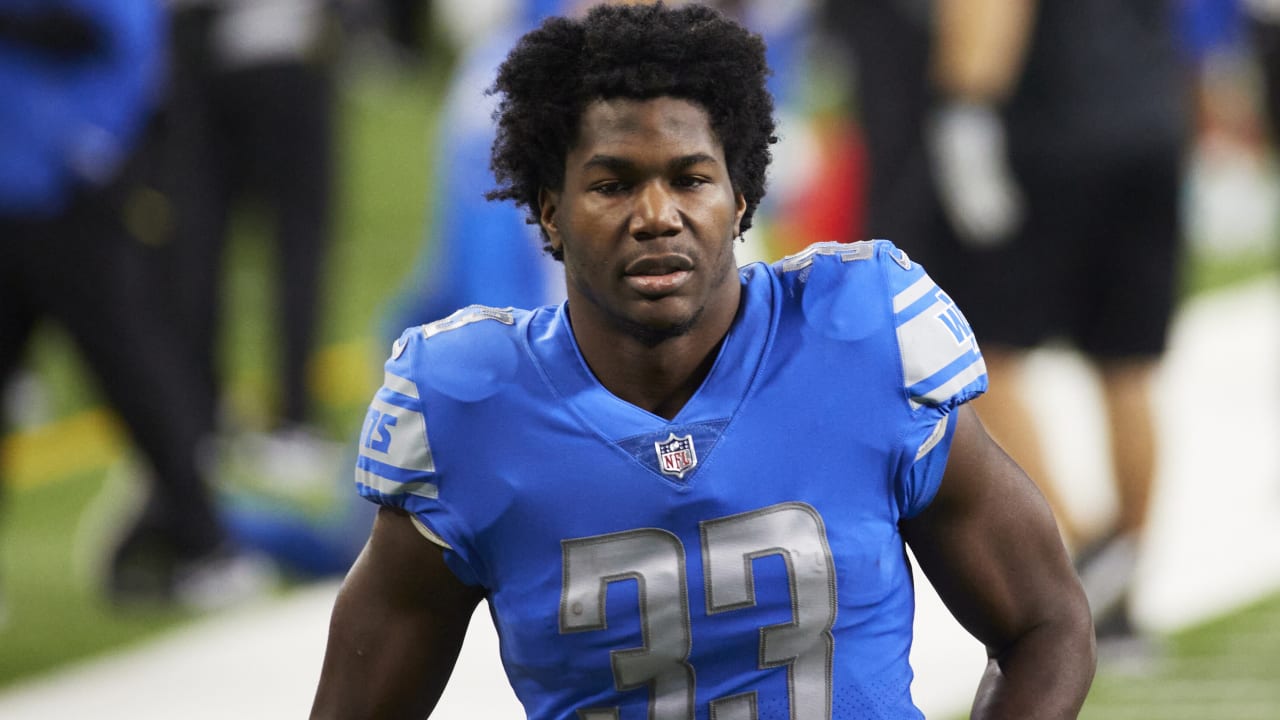