BREAKING NEWS: Mohamed Salah and Mohamed Elneny are STILL testing positive for coronavirus – meaning they are stuck in Egypt and can’t return to Liverpool and Arsenal

The Egyptian FA have confirmed Liverpool star Mohamed Salah and Arsenal midfielder Mohamed Elneny have tested positive for coronavirus for a second time.

The Reds forward has been in self isolation since Friday when he first tested positive with mild symptoms, and therefore missed the country’s African Cup of Nations double-header qualifier against Togo.

Elneny played the first match but then returned a positive Covid-19 test on Monday after arriving in Togo for the second fixture and has been self-isolating in Egypt’s capital city Cairo ever since. 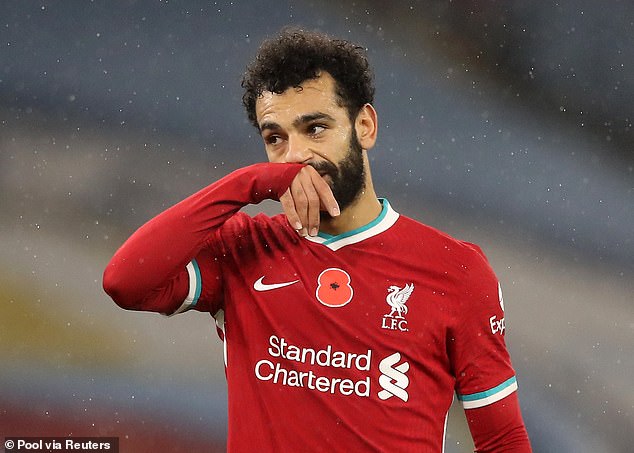 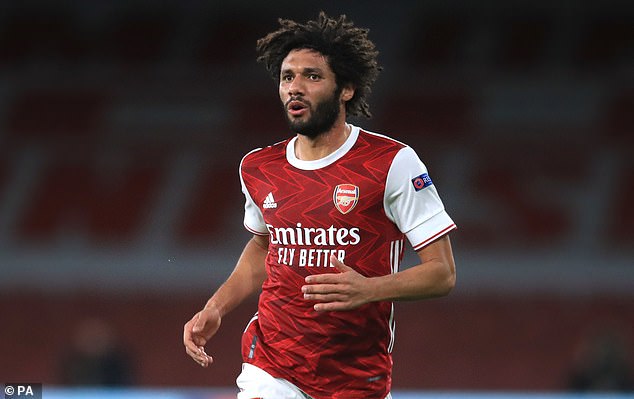 There was hope that the duo may have been allowed to return to their respective Premier League clubs this week and be involved at the weekend had they tested negative.

But the pair will now have to miss their sides’ matches against Premier League leaders Leicester and new boys Leeds respectively at the weekend and remain in their native Egypt.

Liverpool star Salah did train with his national team before testing positive after reportedly attending his brother’s wedding in Cairo last Monday. 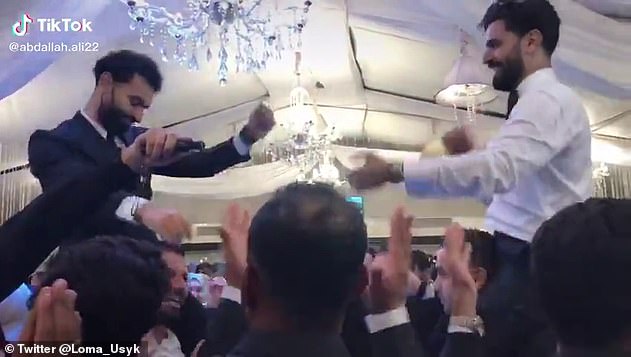 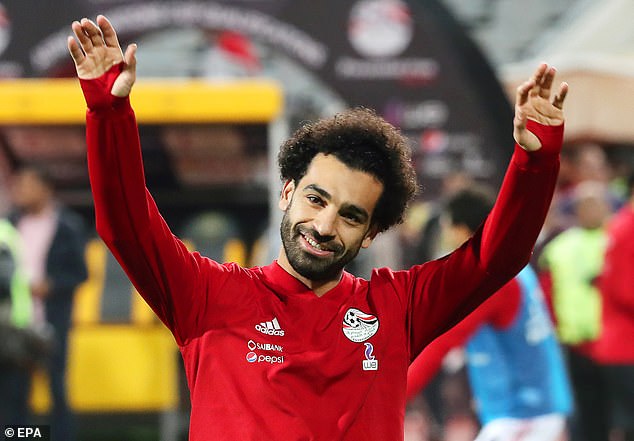 Salah came under fire from former Tottenham and Egypt striker Mido for ‘neglect’ after his positive test came through, and was also quarantined in his hotel in El-Gouna.

‘Mohamed Salah made a big mistake by attending his brother’s wedding a few days before the Egyptian national team match, he showed great negligence with the steps taken to prevent the coronavirus and the result was that he was infected,’ Mido said.

‘The neglect of Mohamed Salah caused the Egyptian team to lose an important player in a very important match and time, and he also risked the health of his team-mates.

‘He should not have been present at his brother’s wedding, especially at that time. The wedding included more than 800 people, and half of them accepted to embrace and kiss Salah.’ 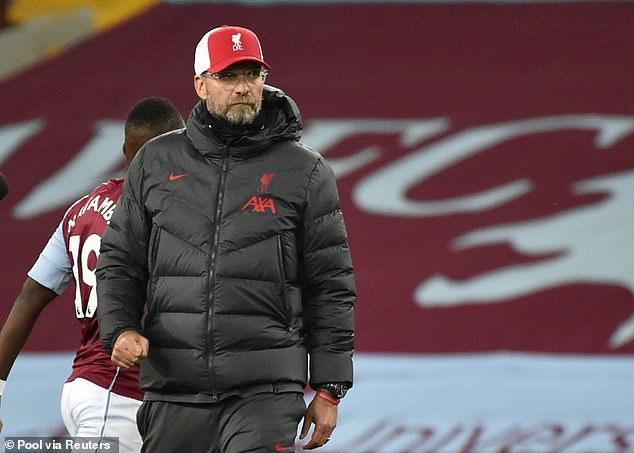 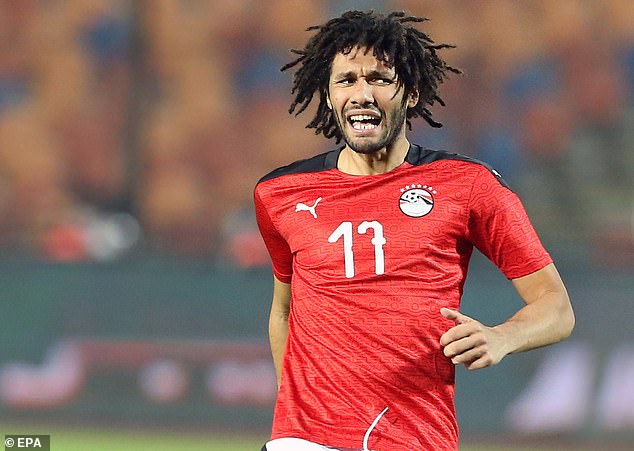 The Egyptian health ministry then raised hopes he could return to Liverpool on Thursday if he tested negative, but the 28-year-old has now handed Jurgen Klopp another dilemma amid the injury crisis his squad are currently experiencing.

The German is fretting about the status of many of his other stars, including injury concerns for captain Jordan Henderson, left-back Andy Robertson and young centre-back Rhys Williams.

Unlike his compatriot, Elneny was showing no symptoms when he tested positive for the virus but will now force Mikel Arteta into a change in midfield and find a new partner for summer signing Thomas Partey. 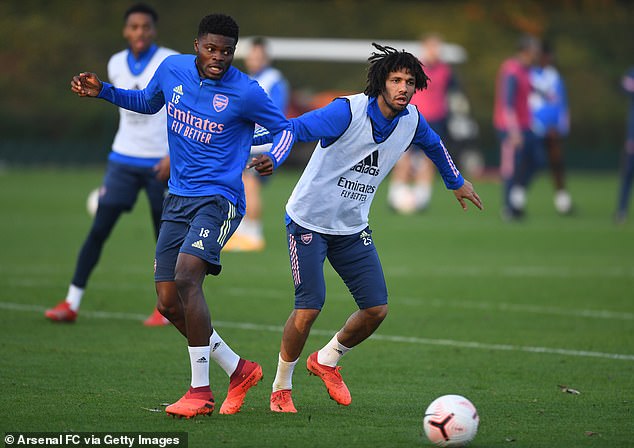 Alan Nazmy, who represents the Arsenal midfielder, posted: ‘Elneny Positive Cov19 get well soon,’ after news had filtered through of his initial positive test.

Arteta will also have to do without left-back Sead Kolasinac after the Bosnian FA confirmed he too had tested positive for coronavirus, while reports suggest Willian will have to test negative before returning to training after travelling to Dubai during the current international hiatus.

Elneny, 28, has featured for Arteta’s men 11 times already this season having spent the whole of last season on loan at Besiktas.

Salah meanwhile has had another productive start to a campaign, netting eight Premier League goals and 10 in total for a side currently sat third in the table and one point behind leaders and their next opponents Leicester. 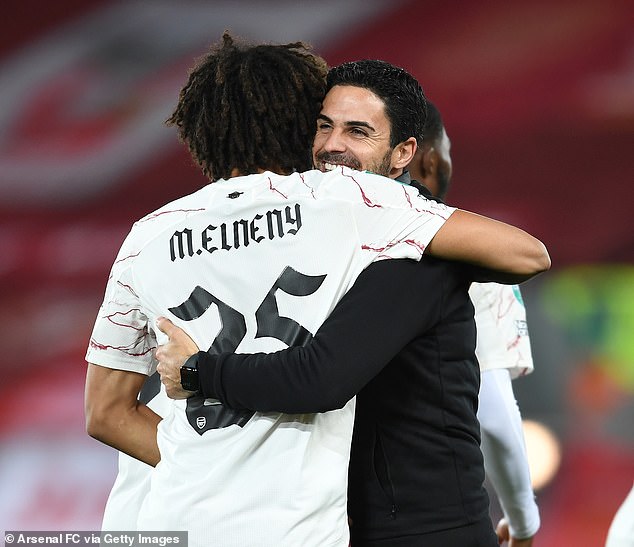 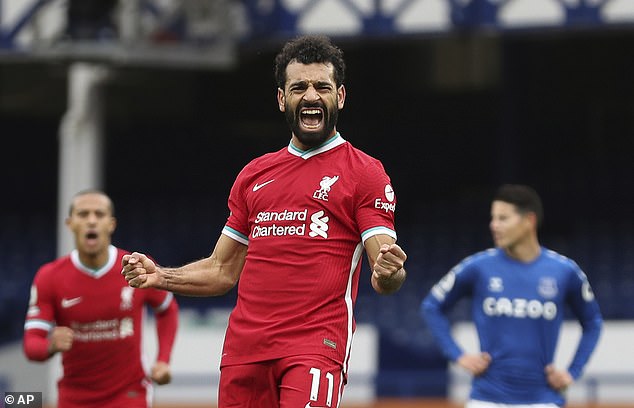 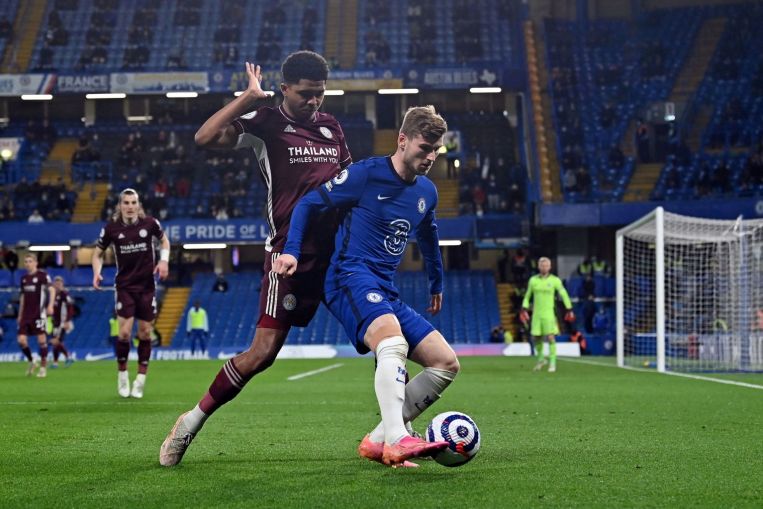 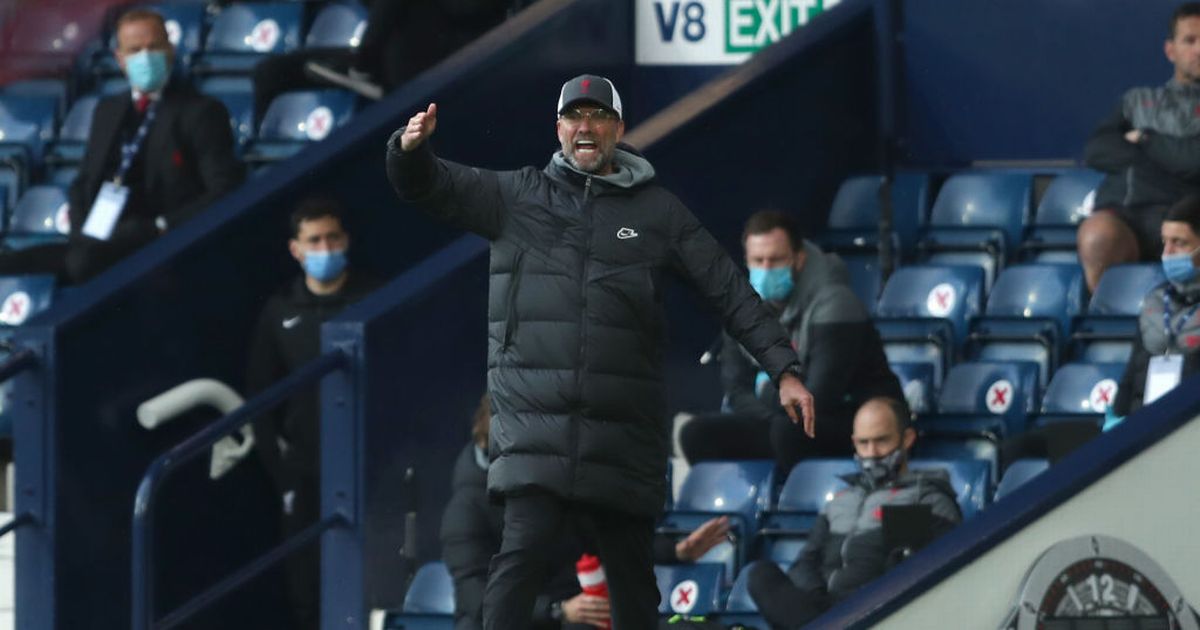 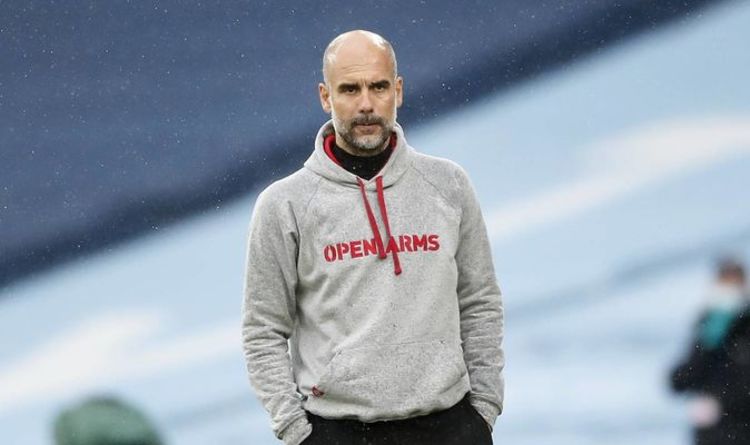 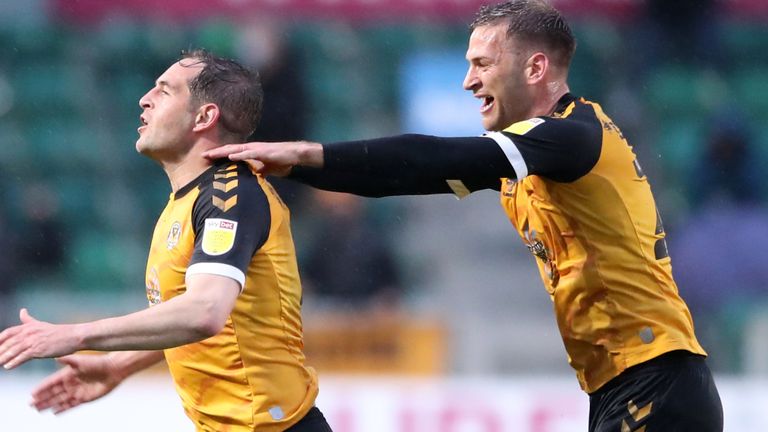