English Football League boss Shaun Harvey has called for a review of the ban on fans drinking alcohol in the stands, saying it is “disproportionate”.

Football fans have been banned from drinking alcohol within view of the pitch since 1985, despite supporters of other sports and concert-goers being able to do so, sometimes even at football stadiums.

In a statement released to Press Association Sport, Harvey said: “There is no doubt football has changed dramatically in the 30 plus years since the introduction of the act and to have a blanket ban on alcohol in view of the playing area remaining in 2018 is, in our view, disproportionate to today’s level of risk.”

He explained that the EFL has had the matter under review for some time and wants a “sensible and responsible” debate on the matter with the government and local safety experts. 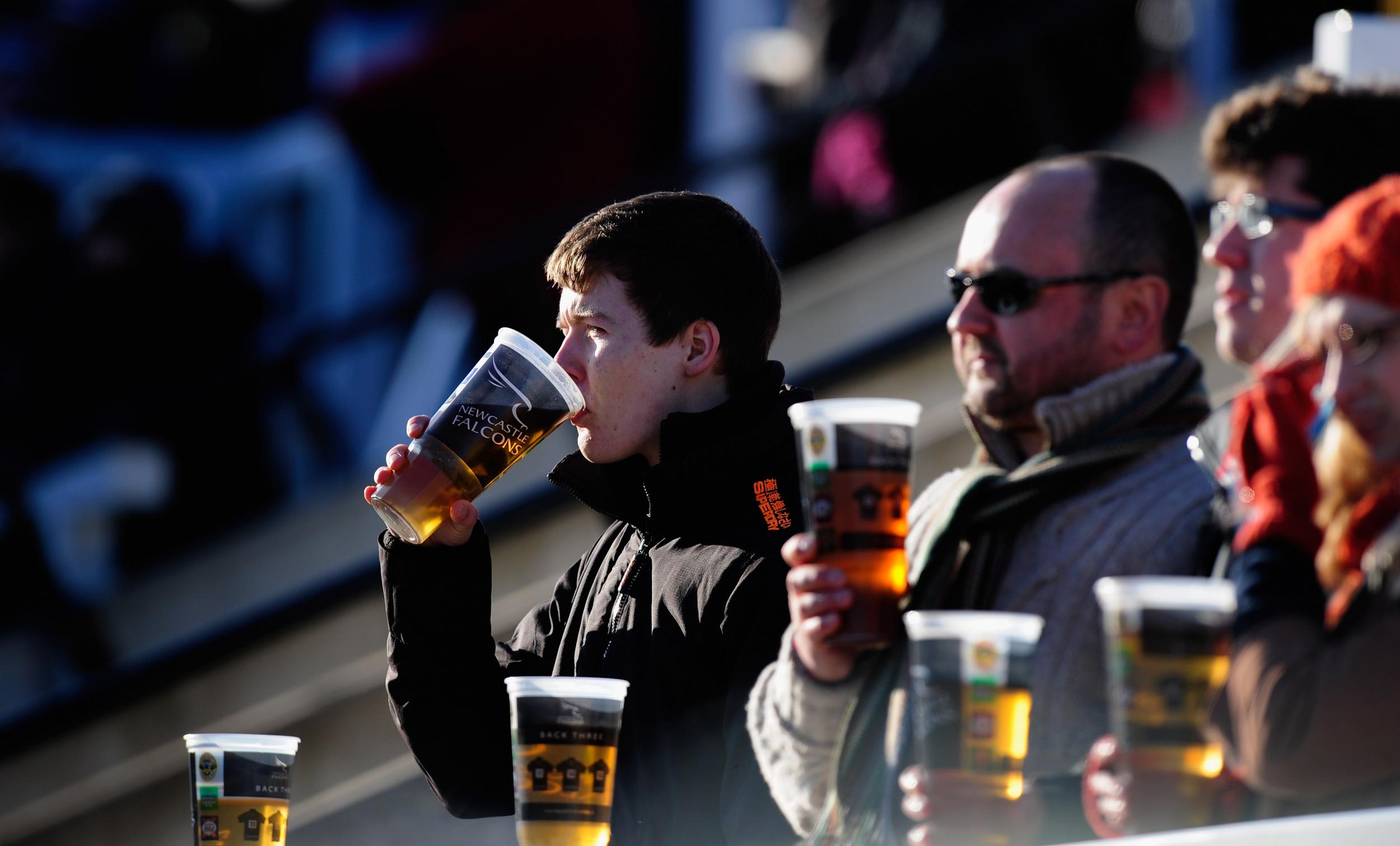 Harvey noted that fans are already allowed to consume alcohol in concourse and hospitality areas before and after games and at half-time, as well as in pubs outside stadiums. Despite this, there is just one arrest for every 25,000 supporters at EFL matches.

“Alongside the potential increase in disorder considerations, one of the key issues that requires further examination is the fact football is being treated inconsistently with other sports – some that occur in the same venue,” said Harvey.

“The EFL would always request football is treated consistently and given the same opportunities as other sports, so the many law-abiding citizens attending matches who wish to be able to drink while posing no threat to public order are able to do so.”

Harvey’s comments come after a talkSPORT investigation revealed nine EFL clubs, including Ipswich and Sunderland, want the legislation overturned, and PA Sport understands this view is widely supported across the league. 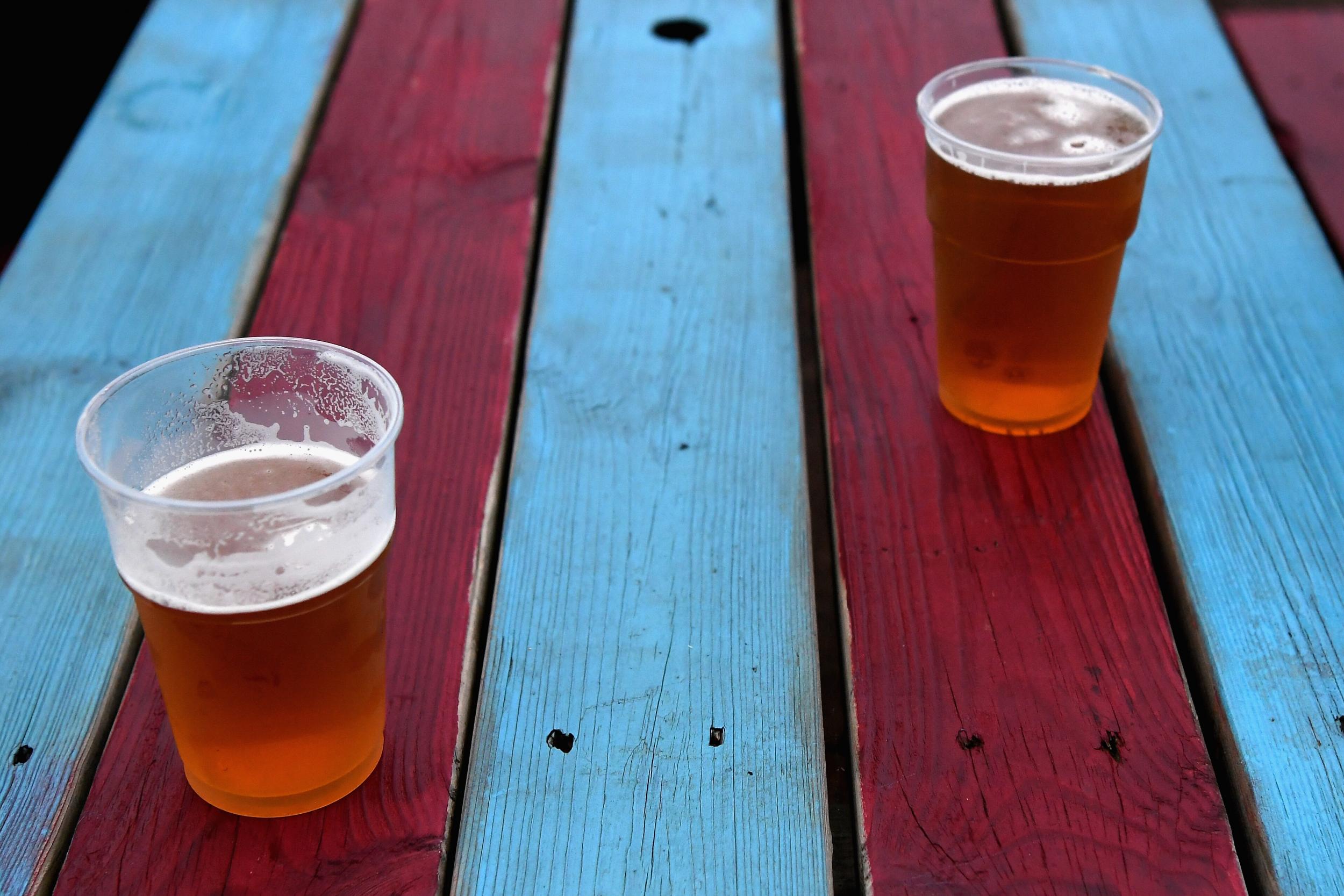 One EFL club spokesperson, who asked to remain anonymous, said the current rule is “ridiculous and clearly discriminates against football fans”.

The Football Supporters’ Federation is backing the campaign, with its ‘Faircop’ caseworker Amanda Jacks explaining that any change would need to be trialled first and monitored but the idea that football should be treated differently is “outdated and based on prejudice”.

The government, however, has already rejected these calls.

In a statement, a Home Office spokesperson said: “This is an important piece of public order legislation, which specifically applies to designated football matches because of football’s unique public order risks. 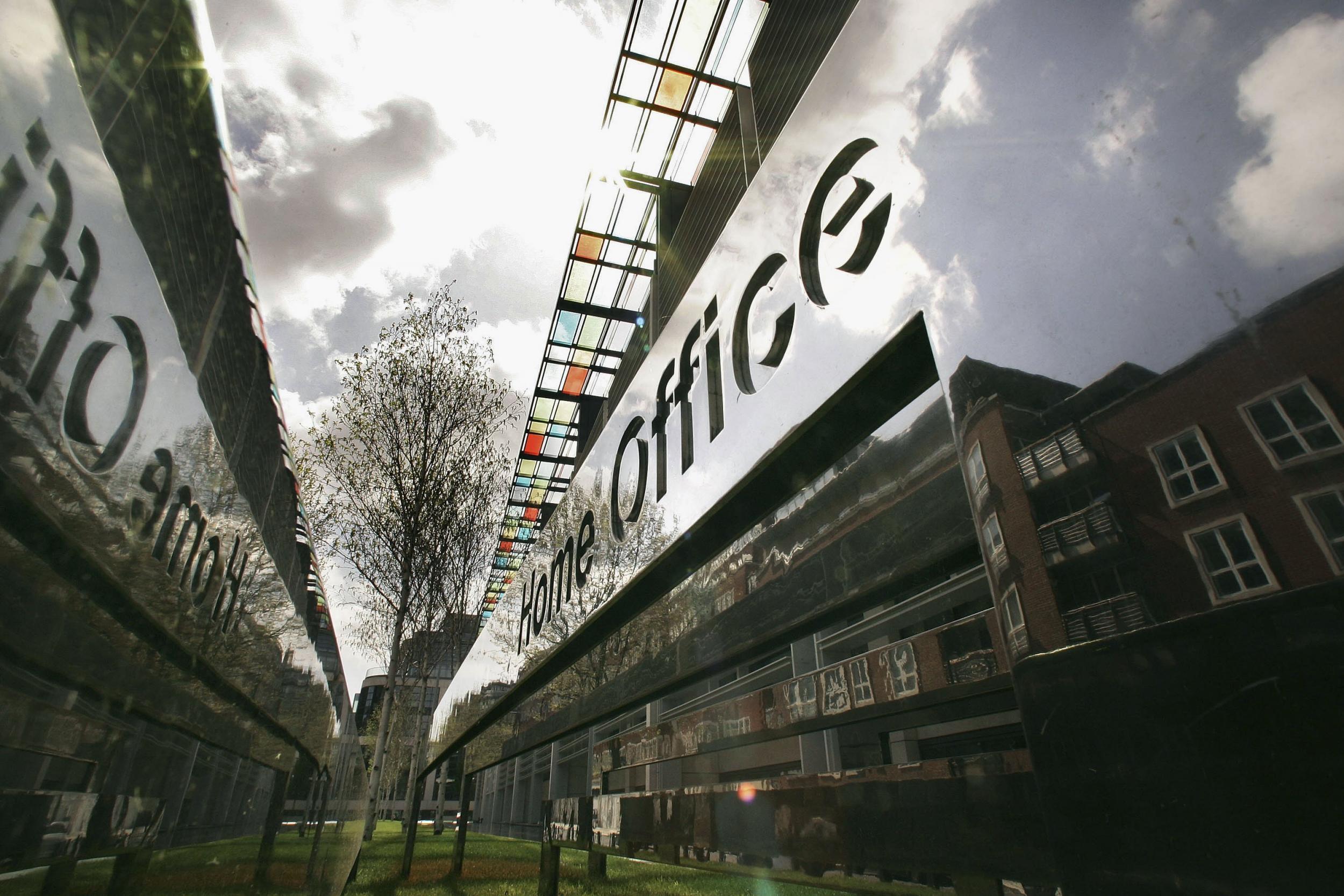 “It provides a balance, permitting fans to enjoy alcoholic drinks in a controlled environment within concourse and hospitality areas. We are satisfied that existing legislation is necessary and appropriate.”

The Sporting Events (Control of Alcohol etc) Act 1985 was introduced after years of disorder at matches and was an attempt to balance fans’ right to enjoy a drink, and the clubs’ desire to sell them drinks, with concerns about alcohol’s link with anti-social behaviour and violence.

The act only applies to England and Wales, with Scotland having a total ban on alcohol at football stadiums in place since violence at the 1980 Scottish Cup Final between Celtic and Rangers.

The 1985 act has forced some clubs to put up tarpaulin and other screens to ensure compliance, while curtains in hospitality boxes are routinely drawn to allow their occupants to enjoy a drink. 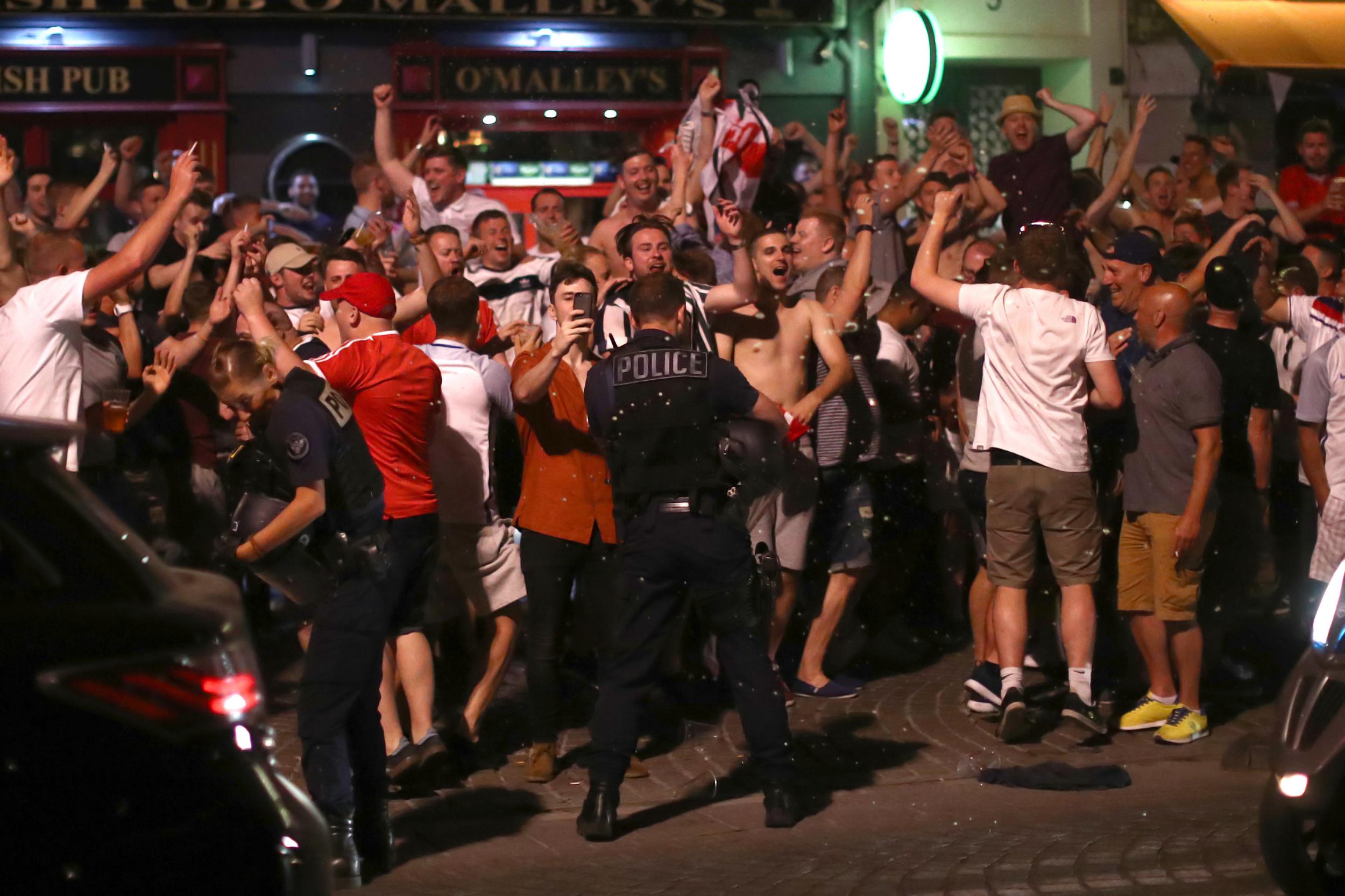 An increasing number of EFL clubs believe this encourages binge drinking and arguments with bar staff and stewards. They also believe allowing fans to drink while watching the game, as they can elsewhere in Europe, could increase match-day revenues.

But this debate has not yet crossed over into the Premier League and there is a view within the top flight that now is not the time to be asking government to review this rule.

They believe recent stories about the poor behaviour of some England fans abroad , concerns about the rising cost of policing games and the ongoing safe-standing review make it very unlikely that the government would consider any change to the status quo.

A spokesperson for the Football Association said it is not currently considering the matter but the governing body would discuss it with football’s other authorities if “clubs were in favour of change” and gave “the leagues a mandate to explore the topic”.