Former Chelsea manager Ruud Gullit has claimed Eden Hazard and Willian ‘don’t trust’ Alvaro Morata in front of goal and are purposefully opting not to pass to him.

Morata is yet to find his feet in the Premier League despite joining Chelsea two summers ago and looked bereft of confidence again over the weekend against Manchester United and was hooked by Maurizio Sarri after 79 minutes.

The Spaniard only scored 11 times in the league last season and has not hit the ground running in the new campaign, returning just two goals from eight games. 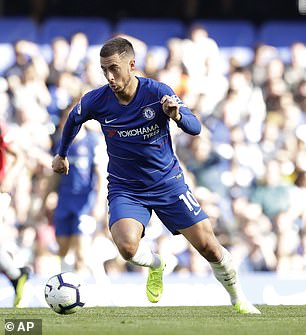 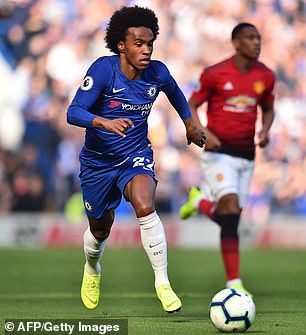 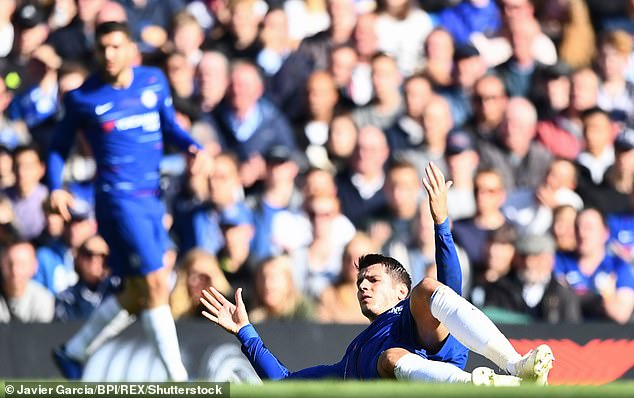 But Gullit believes Morata cannot take all the blame for his misfortunes in front of goal, telling beINSports: ‘His team-mates don’t come into any positions where they create anything for him.

‘The worst part is you can see Willian and Hazard always dribble inside because they don’t trust him.

‘But also when the crosses are in, I think there was a moment in the first half where you asked “where is Morata”, he wasn’t there. So they don’t trust him.’ 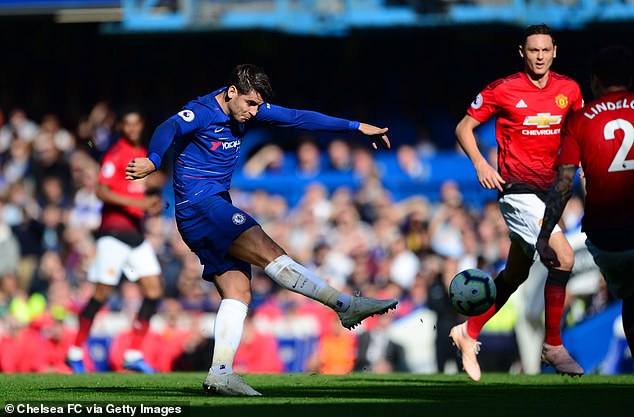 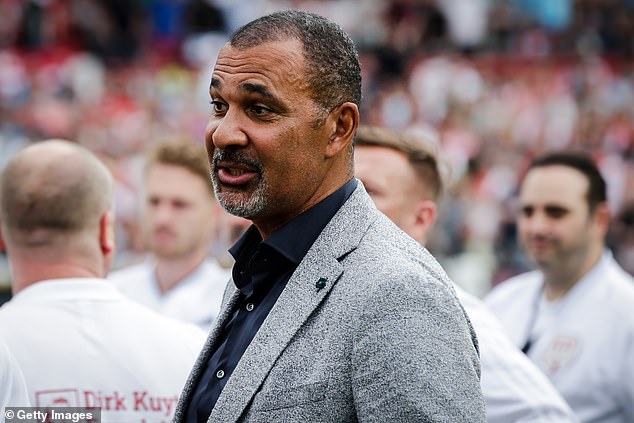 Chelsea have been linked with a number of strikers over the past few months amid Morata’s struggles to settle to life in England.

Inter Milan striker Mauro Icardi is a name that has been mentioned, but Sarri is choosing to remain coy on the matter and insists that Morata can still have a huge part to play this season.

The Chelsea boss added: ‘I don’t think about the market. I continue to focus just on the team.

‘But in the last few months I think Morata has played better and in the last three days I have seen him in training (play) very, very well.’