Eddie Howe's priority at Newcastle must be plugging a leaky defence 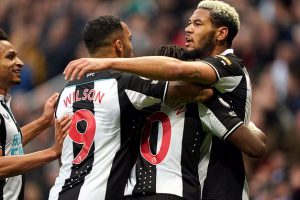 The view from Eddie Howe’s quarantine quarters is as imposing as the size of the task he faces at Newcastle United — for it is the mighty steel structure of the Tyne Bridge that casts a shadow over his riverside hotel.

The water that runs beneath it has long been murky, and the depths to which his new club has sunk at the bottom of the Premier League are just as dark and hazardous. That is not Howe’s doing, of course, but it is his job to steer his winless team back to the surface.

Before he beats an opponent, however, he must first beat Covid-19, the virus that robbed him of a day that would have ranked as one of the best of his career. Instead, Howe watched his first match in charge of Newcastle from a live stream in his hotel room just a mile from St James’ Park. 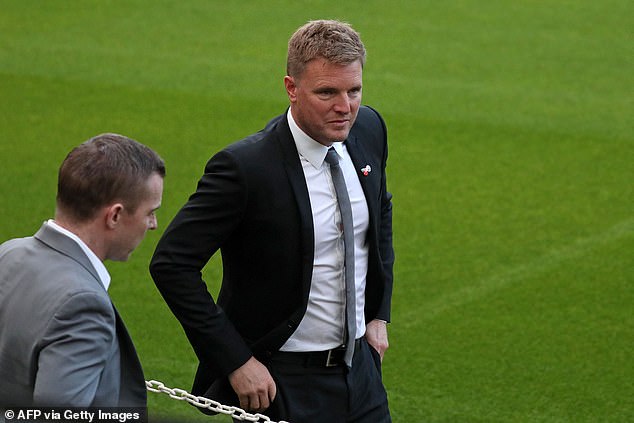 There is still a chance he could be in the dugout for Saturday’s trip to Arsenal, but that is dependent on him returning a negative test and determining when his symptoms began. It is merely one more concern to add to the many he has inherited.

Not that this stormer against Brentford was all bad. Far from it. And so, in light of that 3-3 draw, Sportsmail examines the three areas Howe must improve and three where he has already made a difference…

A league-high 27 conceded and not a single clean sheet, it is obvious where Newcastle’s biggest problems lie. Against Brentford, Howe stuck with goalkeeper Karl Darlow and he let Ivan Toney’s equalising goal slip in. Fit-again Martin Dubravka must be recalled and Howe, you suspect, will know he got that call wrong.

No case for defence

Three centre-halves is supposed to stiffen a backline. At Newcastle, it seems to lead to an abdication of responsibility, evidenced by Brentford’s second when wing-back Jacob Murphy was dragged in to cover striker Toney and the man he should have been marking, opposite number Rico Henry, stole in to score.

Where were the defenders? Howe is best off simplifying things with a flat back four and two recognised full-backs, rather than wingers Murphy and Matt Ritchie being asked to fill those positions. 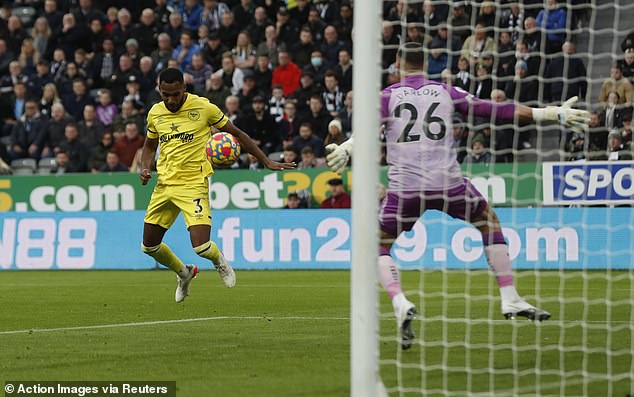 Newcastle took an early lead when Jamaal Lascelles headed in, but within a minute Toney had scored. They need to be far more savvy in controlling a game, and that comes back to central midfield, where the ball was bouncing around before Brentford’s first goal.

Joe Willock has not convinced as one of a pair in the middle and Howe needs to get an extra body in there to protect his defence and free the likes of Jonjo Shelvey. A 4-3-3 formation is perhaps his best bet with the personnel available.

It was telling Howe instructed his side to go on a lap of thanks. The idea is to encourage togetherness. Howe’s name was sung throughout despite his absence, and it is clear his words and actions have already won him a lot of goodwill. 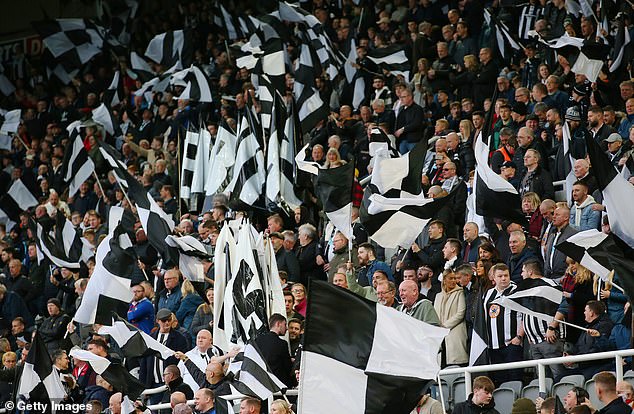 Newcastle had 23 shots and Howe’s use of Joelinton and Allan Saint-Maximin in wide positions brought the best from them. Both were on target and combined for what should have been a late winner when Joelinton was played in, only for the Brazilian to slip. But supporters left happy, encouraged by Howe’s front-foot intent, which brought three goals for the first time this season.

Lascelles revealed discipline had changed since Howe’s arrival and said he expected to see a ‘huge difference’ given the intensity of training. And we did. For once, Newcastle finished a game strongly. They also twice recovered from going behind. But fitness and hunger should be a given. The challenge for Howe is to build on those values. For the job in front of him is as big as that bridge beyond his bedroom window. 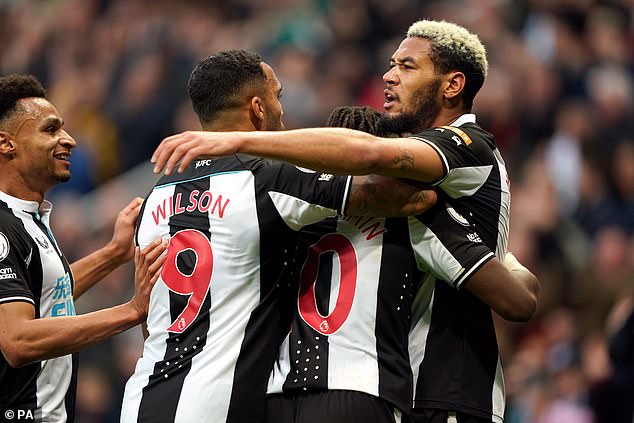