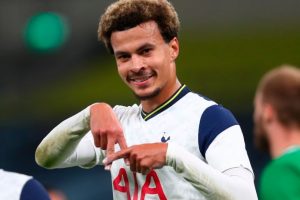 Tottenham are not looking to sell or loan out Dele Alli during the January transfer window and expect the midfielder to stay and fight for his place in the team.

Alli has made only four appearances for Spurs in the Premier League this season, and has just two goals and one assist in 11 games in all competitions.

The 24-year-old was the subject of several bids from Paris Saint-Germain – who have just appointed former Tottenham boss Mauricio Pochettino as their new head coach – in the summer window.

But Spurs do not want to allow Alli to leave as they continue to compete in four different competitions.

The club also have injuries in positions Alli could fill, with Gareth Bale, Giovani Lo Celso and Erik Lamela all currently unavailable.

But he has struggled to impress Mourinho in his rare performances this season, and the Spurs boss publicly blamed him for Stoke’s goal in the London club’s 3-1 Carabao Cup quarter-final victory last month.

Alli’s lack of opportunities at Tottenham have also seen him drop out of the England squad. Despite being a key member of the side that reached the World Cup semi-finals in 2018, he has not played for his country since June 2019.

Tottenham want Dele Alli to stay and fight for his place and they are expected to resist a loan move.

Reading between the lines, it could be argued a permanent move is preferable if it comes to a departure, but is that realistic in the current climate? Someone like Alli would cost at least £60m – or at least that is what Daniel Levy would want for him if it came to that.

What about the manager? Jose Mourinho has not been playing him. He has appeared in a few substitute appearances of late and the odd Europa League start, but Alli clearly has some work to do to get round to what Mourinho wants from him.

We saw in the Amazon Prime documentary how Mourinho called Alli a lazy trainer. From that point of view, we just do not know how that relationship will progress in the coming weeks. 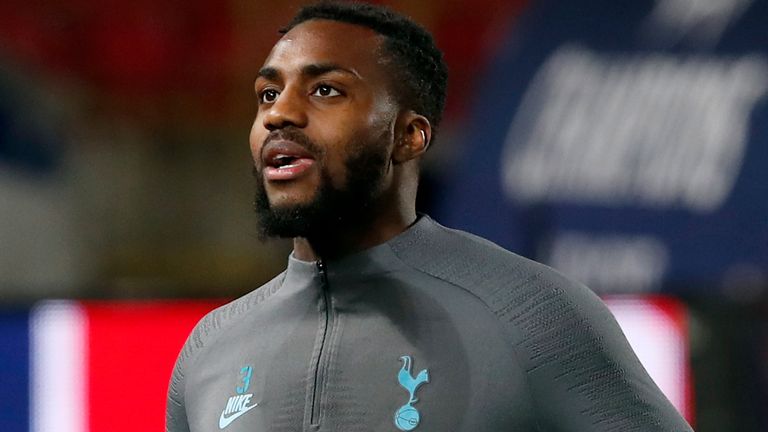 While Tottenham want to keep Alli, they are willing to allow Paulo Gazzaniga and Danny Rose to leave the club.

Gazzaniga has not featured in a squad this season, with Mourinho preferring summer signing Joe Hart as the back-up to first-choice goalkeeper Hugo Lloris.

The 29-year-old – whose contract has 18 months left to run – is looking for a new club, and Spurs are open to offers.

Rose has also failed to make a squad this season and was not handed a shirt number for this campaign.

The left-back’s contract expires this summer – meaning he is free to negotiate a pre-contract agreement with a foreign club from this month – but Spurs are willing to allow him to leave permanently during this transfer window.