Wayne Rooney struck twice for DC United as they confirmed their post-season MLS play-off place with a convincing victory over New York City at Audi Field.

Acosta, tied for the league lead with 17 assists, weaved through a number of defenders as he dribbled down the left sideline and then turned in at the end line. As he neared the goal he found Rooney out front for his team-leading 11th goal. 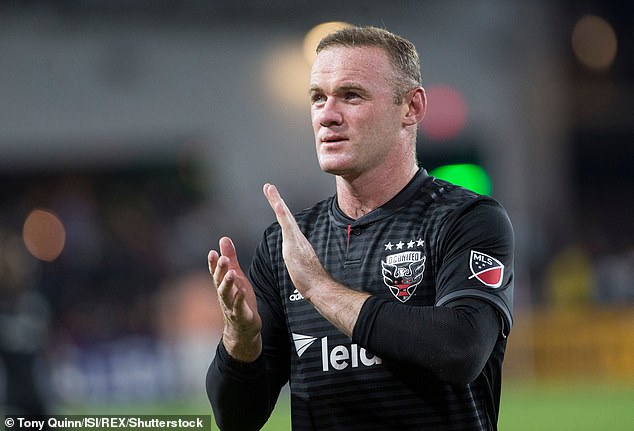 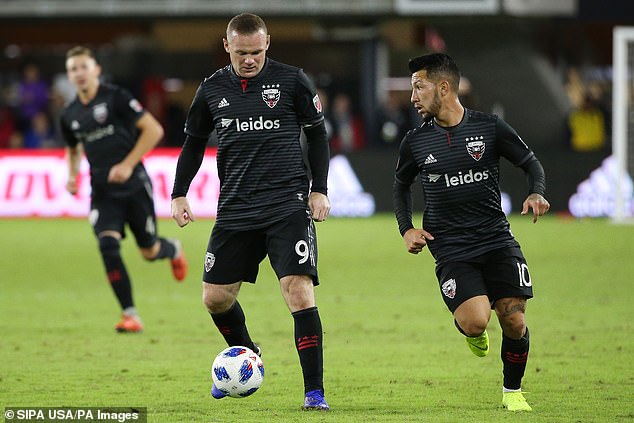 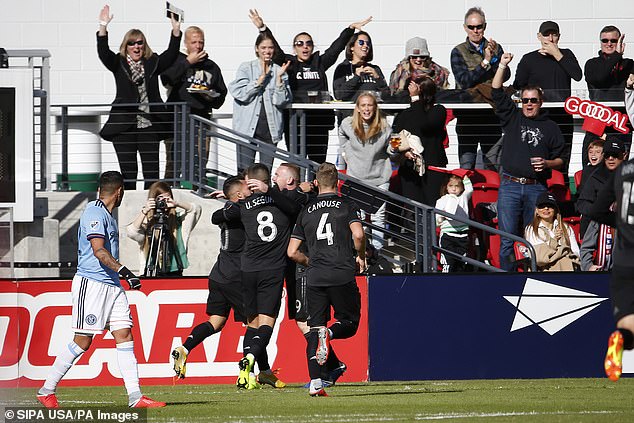 Rooney returned the favour on 24 minutes, teeing up Acosta to curl home from outside the box.

Rooney was then on hand to tuck home a late penalty, before ex-Barcelona striker David Villa pulled a goal back with a smart finish as DC United completed a remarkable turnaround in form to extend their season.

Yangel Herrera set up Villa’s goal in his first action after being sidelined five month after ankle surgery.

New York City has just one win in its last nine games with one week left in the regular season. 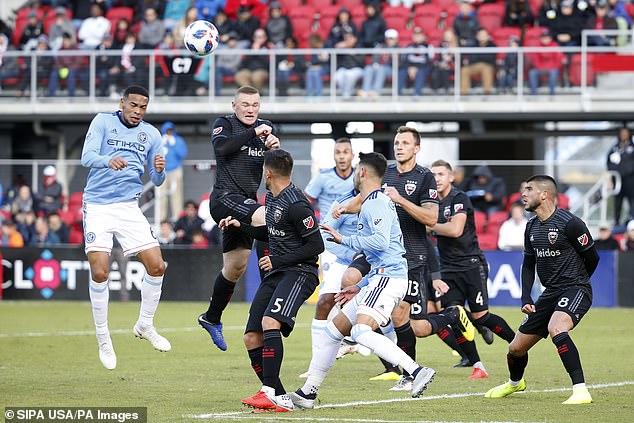 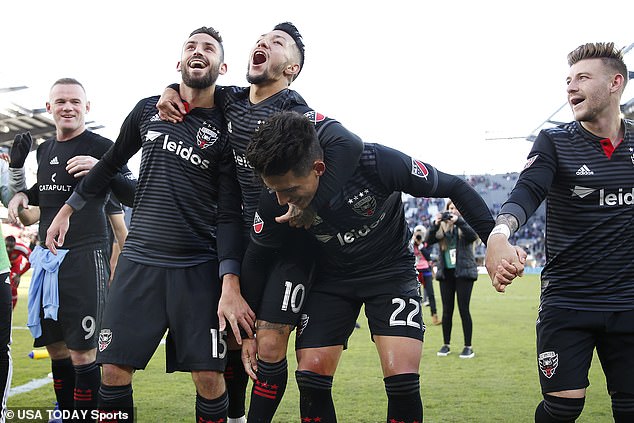