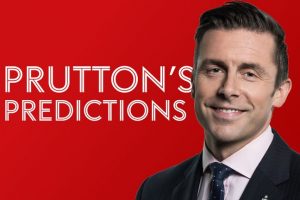 On the new episode of the Prutton’s Predictions show, David Prutton and Sky Sports’ Simeon Gholam look ahead to all of the weekend’s games; check out the stats and hear from Championship fans before Prutton reveals who he is tipping in gameweek 41

Who is David Prutton tipping for victory in the Sky Bet Championship this weekend? Find out here…

Listen to the Prutton’s Predictions show!

David Prutton joins Sky Sports’ Simeon Gholam to discuss all his Championship predictions ahead of gameweek 41. You can listen below, as he reveals who he is backing this weekend.

To avoid spoilers, hit play before scrolling down!

Watford’s run of wins came to an end on Monday, but they are still right in pole position for automatic promotion, and it’s fair to say Brentford and Swansea aren’t exactly applying the pressure!

Reading got back to winning ways on Monday, and that was important for them considering how close the play-off battle is right now. They always fancy themselves against the big sides, but I think Watford will be just too strong for them.

Millwall are ticking along very nicely with three wins on the bounce. They may have left it a little too late to get into the play-offs, but they are clearly still highly motivated as the season draws to a close. Gary Rowett and his players deserve huge credit for that.

It is all going wrong for Swansea. Four defeats in a row without scoring, and they need to make sure they keep themselves honest in this pursuit of a play-off place. I fancy them to get back amongst the goals, but think it could well be a fifth defeat in a row. 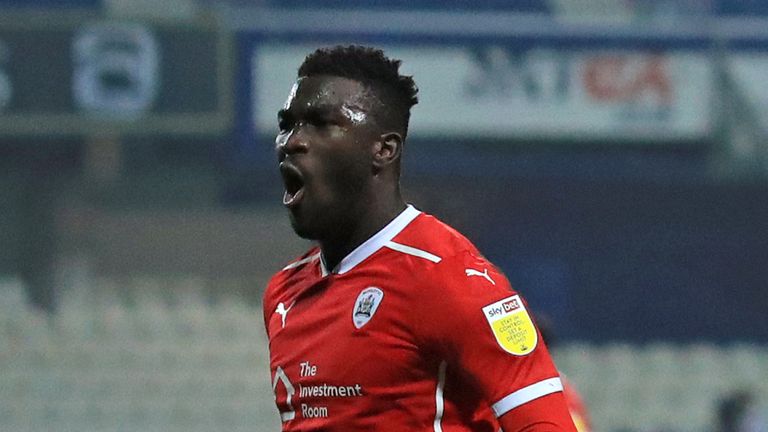 Two more goals for Daryl Dike on Monday, even with the penalty miss he has been a sensational acquisition for Barnsley, helping blaze their trail into the play-offs.

Middlesbrough got a good point against Watford on Monday, but look likely to fall short of the play-offs. Neil Warnock will still have them right up for every game and the Tykes need to be wary of that, but for me, this is still a home win.

Bournemouth are just on the outer edge of the top six. The play-offs were a minimum expectation for them this season and it’s essential they force their way into those positions.

Coventry, meanwhile, just want to keep their Championship status intact and got a great win against Bristol City on Monday. I think this could be quite a tight affair, but Coventry are so poor on the road that I have to go with the Cherries to prevail.

Carlos Corberan has a real job on his hands to lift his side after that hammering at Norwich in midweek, because this is a big game for Huddersfield if they don’t want to get dragged back in.

Rotherham have games in hand in their favour as we all know, but this is the start of a really tough week, and they need to start picking up some points. I think, however, we’ll see a response from the Terriers. 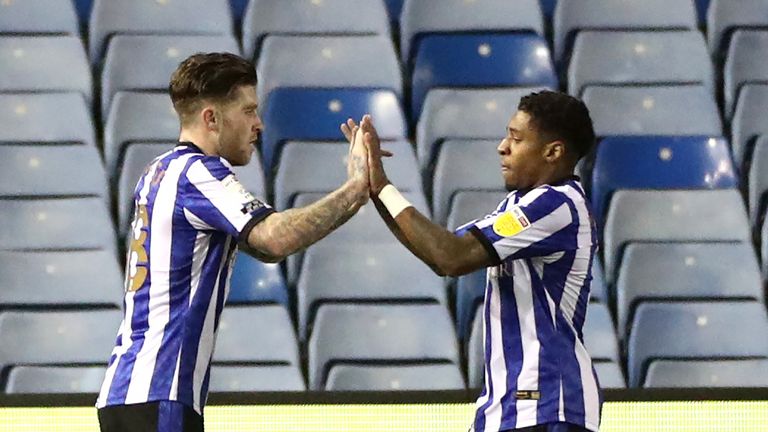 These are two teams that just sum up how tough it is to predict the Championship. QPR had been great recently but were so poor against Nottingham Forest on Friday, and then there was Sheffield Wednesday’s ridiculous win against Cardiff.

Every game is a must-win for Wednesday now if they want to stay up, but QPR will be playing with the freedom of a mid-table side. With that in mind, I’ll go for a draw.