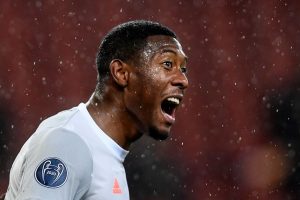 David Alaba has confirmed he will leave Bayern Munich this summer, although his next club remains unclear.

“It obviously wasn’t an easy decision – I’ve been here for 13 years and the club means a lot to me.”

Bayern had offered the Alaba multiple contract extensions, including a £13m-a-year deal which was rejected, but talks ceased in November.

Alaba is free to discuss a pre-contract agreement with clubs outside Germany and although Real Madrid offered him a lucrative contract to join the club last month, the Bayern defender is yet to make a decision on his future.

The 28-year-old, who can also operate in midfield, has also reportedly attracted interest from Barcelona, Paris Saint-Germain, Chelsea, Manchester United and Manchester City.

Alaba is not expected to make a decision anytime soon, with the final call on his future likely to come either in April or May.

🗣️ @David_Alaba: "I have made the decision to leave #FCBayern at the end of this season and try something new. It obviously wasn't an easy decision – I've been here for 13 years and the club means a lot to me."#MiaSanMia pic.twitter.com/XJXIkSvYzb

His agent, Pini Zahavi, is close friends with Barcelona presidential candidate Joan Laporta and may wait until after elections to discuss a possible move to the Nou Camp.

Meanwhile, Bayern beat several Premier League clubs to the signing of RB Leipzig centre-back Dayot Upamecano, who will join the club on July 1.

Sky Germany are also reporting that the Bundesliga champions are poised to sign Reading full-back Omar Richards in the summer. 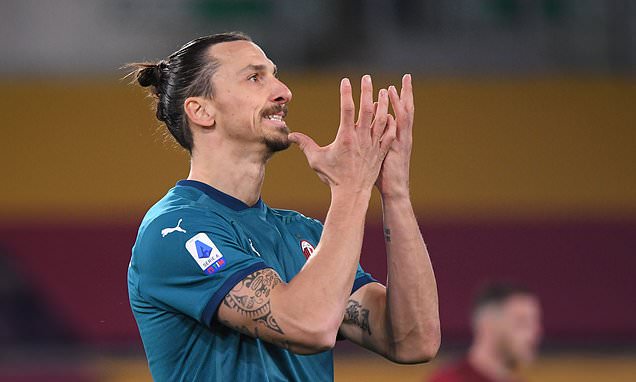 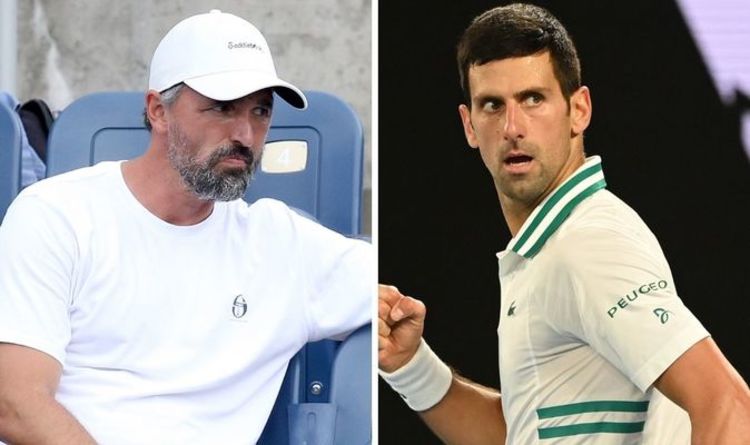 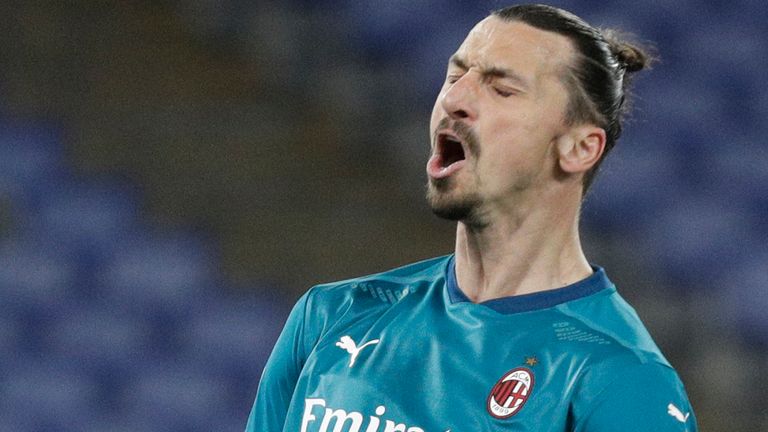 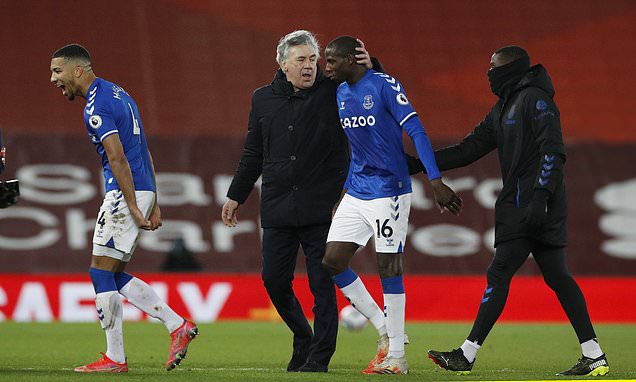 Carlo Ancelotti: Abdoulaye Doucoure 'was not on my transfer list'